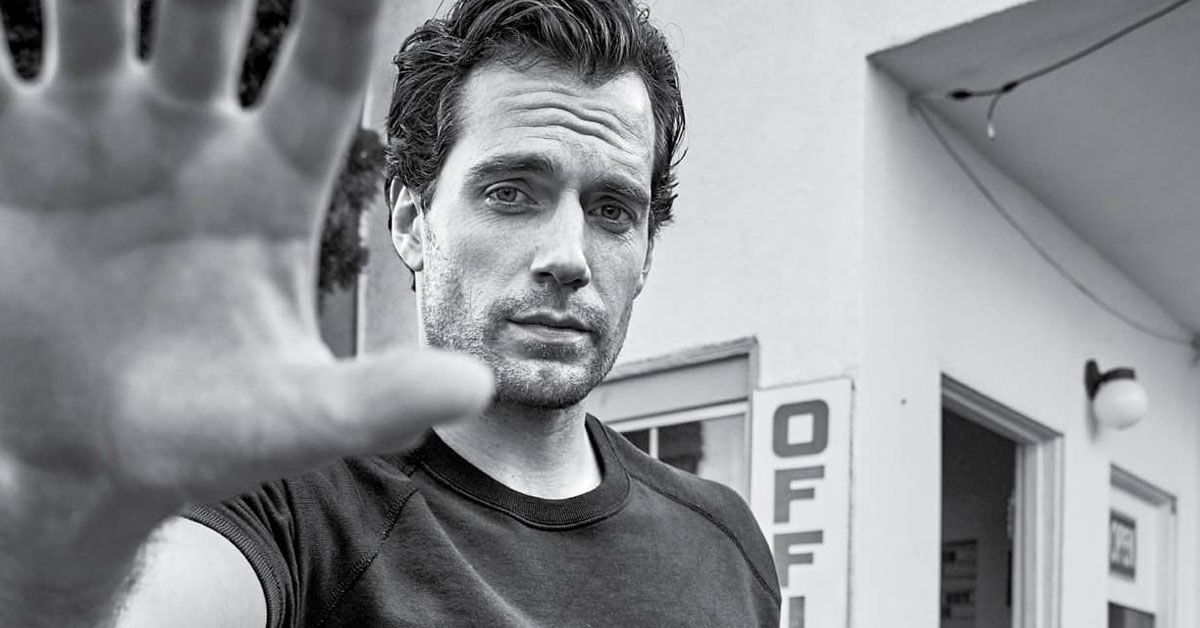 The Witcher star Henry Cavill took to Instagram to issue a direct plea to his fans to stop, in effect, trolling his current romantic relationship with Natalie Viscuso, Vice President of Television and Digital Studios at Legendary Entertainment (the company that produced Cavill films Man of Steel and Enola Holmes).

Typically, when a celebrity with a lot of fans reveals that they are now in a romantic relationship (or engaged or married), there is a good deal of “oh no, so I don’t have a chance any more” type reactions on social media. We saw this happen when Aubrey Plaza “surprisingly” revealed that she was now married to her longtime boyfriend, Jeff Baena (quotes because, again, he was her longtime boyfriend). You can argue about whether that is appropriate or not, but that has been going on for decades before social media (look at the reactions the various Beatles received when they each got married).

However, what Cavill is upset about is a slightly darker thing that fandom does, which is both A. try to “ship” real-life people together and B. gossip into whether a relationship is “real” or a publicity charade. It is these types of fans (specifically the latter group in this instance) that Cavill sought to address with his message.

Cavill opened by saying, “I couldn’t help but notice that there has been some social animosity of late. It’s becoming increasingly prevalent on my feed. There has been lots of, let’s call it speculation for now, about my private life and professional partnerships. Now, while I do appreciate the passion and support by those very people who are “speculating”, It has come to such a point that I needed to say something, which in itself, is a bad thing.”

He continued to note, “So, to you out there who are expressing your disdain and showing your displeasure through a surprising variety of ways, it’s time to stop. I know it can be fun to speculate, to gossip, and to dive into our own personal echo chambers on the internet, but your “passion” is misplaced, and it causes harm to the people I care about most. Even your most conservative of negative assumptions about both my personal and professional life just aren’t true. Let’s embrace this age of social enlightenment together, and move forward with positivity. I am very happy in love, and in life. I’d be enormously grateful if you were happy with me. If you can’t bring yourself to be happy with me, then at the very least try to do yourself proud and be the best version of yourself.”

In other words, Cavill would please like fans to butt out of his personal relationships.