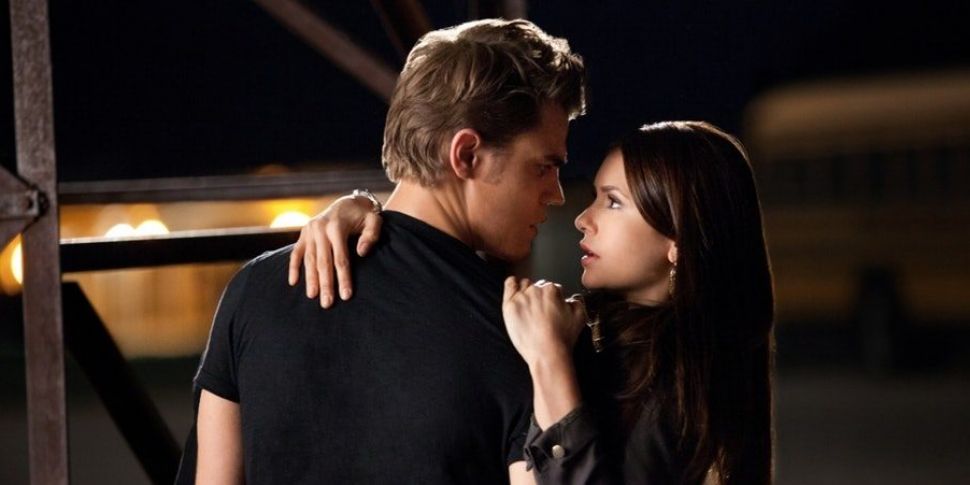 Celebrity relationships can be tricky to navigate. The strain of being in the public eye can be a lot for couples to manage, and many of them end up in breakups that can do real damage to their reputations and careers.

At the same time, being half of a power couple can be a huge boost for celebrities who are building their Hollywood legacies — and it’s also just adorable to see couples who make meaningful relationships last. Deciding how much to reveal about their personal lives
is a tough line to walk for lots of famous people, and that extends to who they are dating and sometimes even who they marry.

While some celebrities decide to put their private lives on display to benefit their fans’ curiosity, others keep things under wraps. When it comes to The Vampire Diaries star Paul Wesley and his marriage, secrecy seems to be the policy. 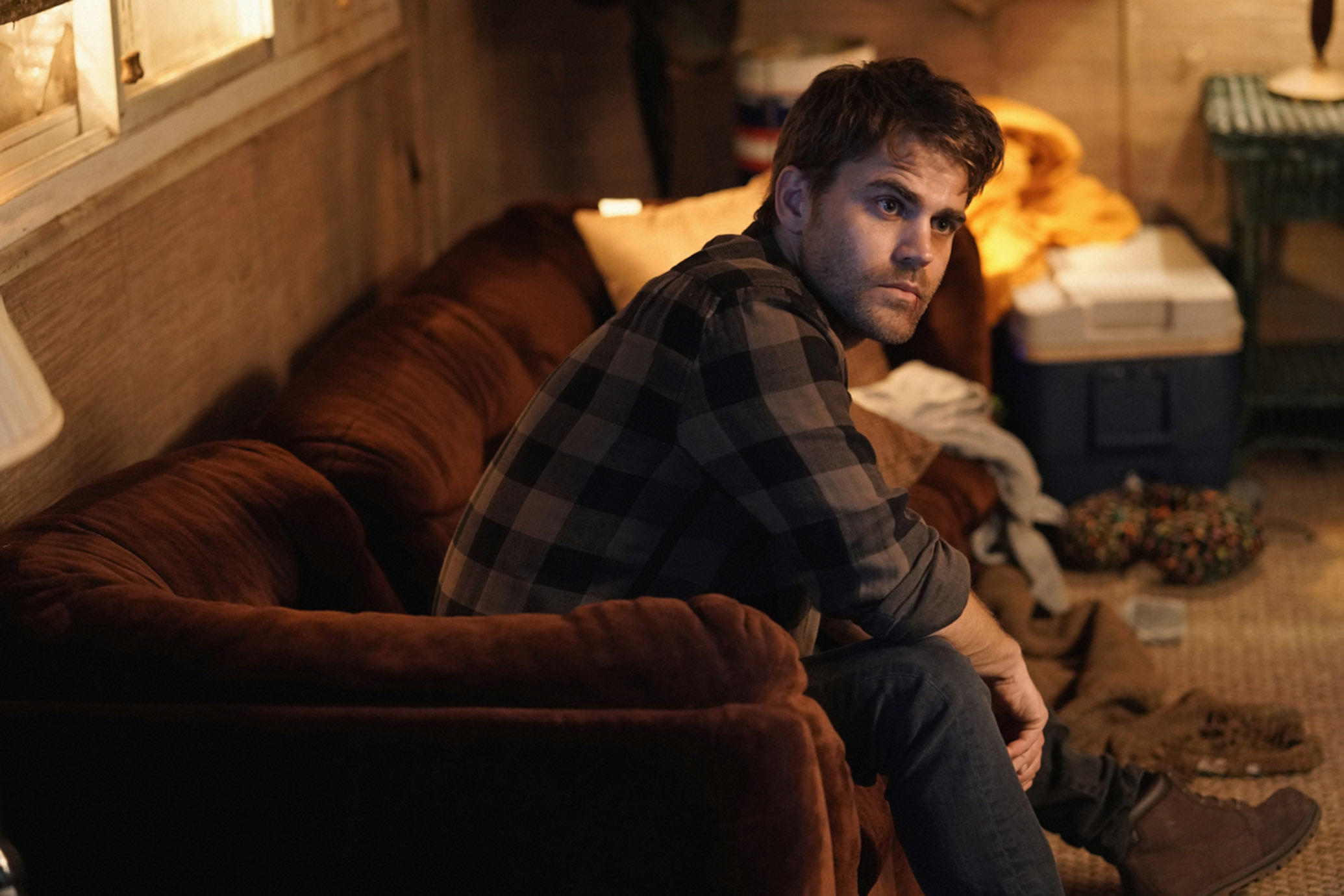 Born in 1982 in New Jersey, Paul Wesley took a path to fame that many other actors have taken: he started in soap operas. His first credited role was in 1999 on a single episode of Another World.

That same year he landed a recurring role on Guiding Light, and that part helped launch him into more successful and visible roles. In 2001, he was cast as Luke Cates on the horror series Wolf Lake, and the television show about werewolves foreshadowed his future fame as another supernatural creature of the night. After recurring roles on Everwood and Fallen, Wesley landed his breakthrough role as Stefan Salvatore on The Vampire Diaries.

The part was a long-lasting one for Wesley, who was on the show from 2009 until 2017. He starred alongside Ian Somerhalder, and the pair portrayed vampire siblings who spent much of the series attempting to woo the same small-town girl, Elena Gilbert. Since the series ended, Wesley has gone onto other acting projects as well as some roles behind the scenes.

On the set of The Vampire Diaries, the chemistry between Wesley’s character Stefan and that of Elena (played by Nina Dobrey) was palpable. Some fans even wondered if Wesley and Dobrey might be together in real life.

In a true testament to their amazing acting skills, it turns out that the two really disliked each other — at least at first. “Paul and I didn’t get along at the beginning of the show. I respected Paul Wesley, I didn’t like Paul Wesley,” Dobrey explained of their tense relationship. She went on to say, “And we despised each other so much, that it read as love. We really just didn’t get along the first maybe five months of shooting.”

The pair did eventually work through their tension and become friends. They frequently hang out together and post photos of their time working together, but the relationship never became romantic. That has left fans wondering about Wesley’s love life and whether he’s seeing anyone.

Happy Valentines Day to this babe!

Fans have been left guessing about Wesley’s love life for years. At one point, he was romantically linked to fellow Vampire Diaries actor Phoebe Tonkin, but the on-again, off-again relationship appeared to be off for good sometime in 2017. In 2018, he was spotted in New York with health coach Ines de Ramon on what appeared to be a date, but neither de Ramon nor Wesley would confirm the status of their relationship.

According to Us Magazine, fans have had to piece together the clues including when Wesley shared pictures of de Ramon on his Instagram feed.

As fans were wondering just how serious things were, de Ramon and Wesley wed in secret! It wasn’t until eagle-eyed reporters snapped pics of them sporting subtle rings that the happy news was discovered, and the pair continued to keep their private life out of the public eye as much as possible.