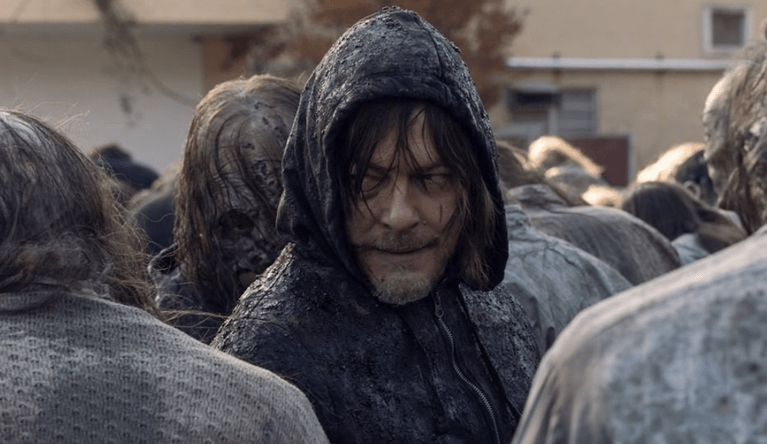 The Walking Dead has released first-look pictures of its special season 10 finale episode.

The climax to the season had been delayed due to the coronavirus pandemic, but it will now air in the US on Sunday, October 4 at 9pm and one day later in the UK. 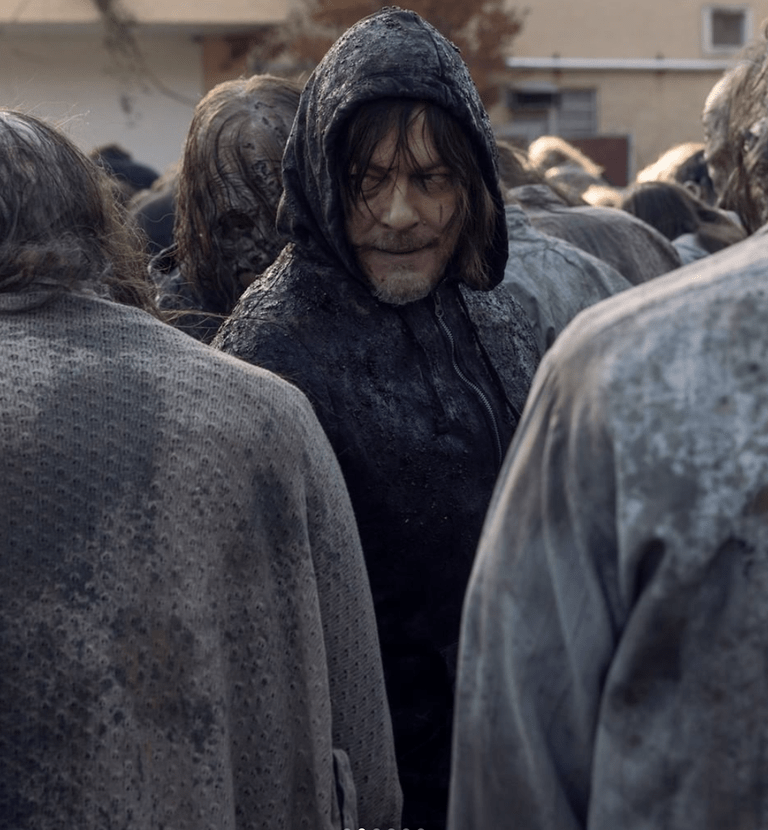 Titled ‘A Certain Doom’, the episode’s US airing will be followed by the season premiere of new spin-off show The Walking Dead: World Beyond.

The penultimate episode of season 10 ended in a cliffhanger, as Beta and his massive horde of zombies began to surround the hospital where most of the survivors were hiding.

The finale will see Daryl, Carol and the others attempting to execute a plan to defeat the Whisperers once and for all, but executive producer Denise Huth recently suggested that “maybe not everyone is going to get out alive”. 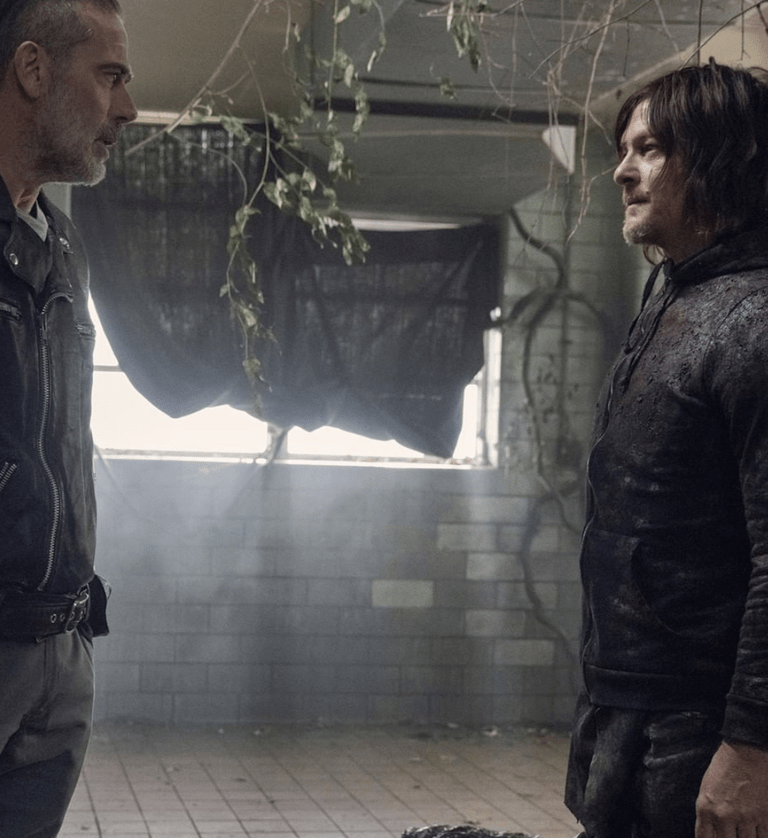 AMC previously confirmed that Maggie will return in the episode, with Lauren Cohan’s character set to play a major part in season 11.

Speaking about the season 10 finale, showrunner Angela Kang previously revealed viewers can expect some answers about where Maggie has been. 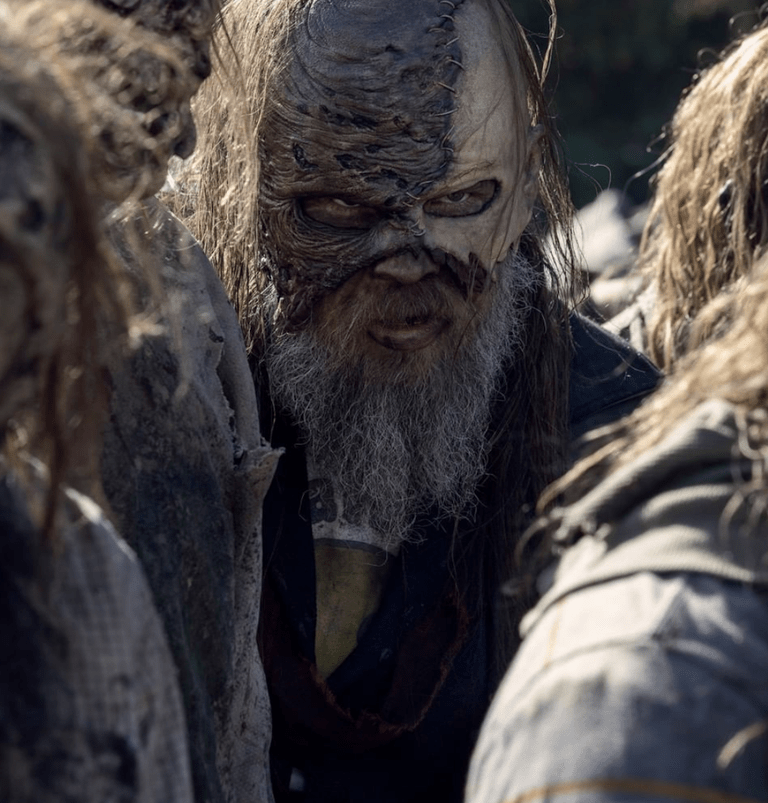 “We’ll see some more of the new characters as they’re featured this season, and we will see more of the epic conflict we’ve been witnessing all season with the survivors and the Whisperers,” Kang teased.

“And we’ll see that Maggie is – we’ll know what’s happened with her and what that means for our group.”