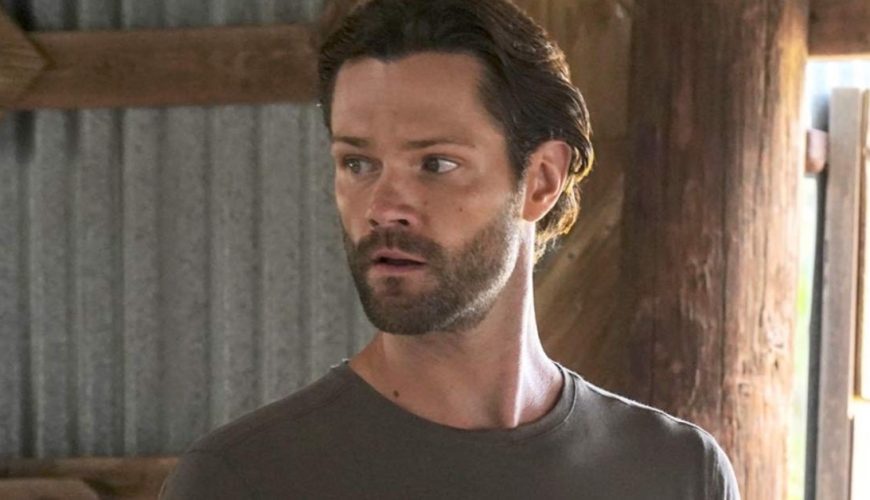 Walker season 3 is almost here! The upcoming season of the hit cop drama starring Jared Padalecki has been a major draw for The CW since its premiere in 2021.

Last season there was a major cast shake-up when Lindsey Morgan left the series for personal reasons and viewers were introduced to Cassie Perez, Cordell’s new partner played by Ashley Reyes. So far, there aren’t any major changes for season 3. Nor have any cast additions been announced.

When Walker Thursdays kicks off in October, Walker fans will be dropped back into Cordell and his family’s lives in the immediate aftermath of his kidnapping. Season 2 ended without giving viewers an answer to who took the lawman and why. Now, in season 3, they’ll be getting answers and then some as the fallout ricochets throughout the plot.

Following the Walker premiere will be Walker Independence, the prequel series centered on Abigail Walker, Cordell’s ancestor who’s dealing with grief herself. After her husband is killed in front of her, Abby is out for answers and vengeance as she makes her new home, Independence, TX, the same town her husband would have been sheriff of had he not been gunned down.

My name is Damyan Ivanov and i was born in 1998 in Varna, Bulgaria. Graduated high school in 2016 and since then i'm working on wordpress news websites.
Cordell Walker, Jared Padalecki, News, TV Series, Walker, Walker Season 3