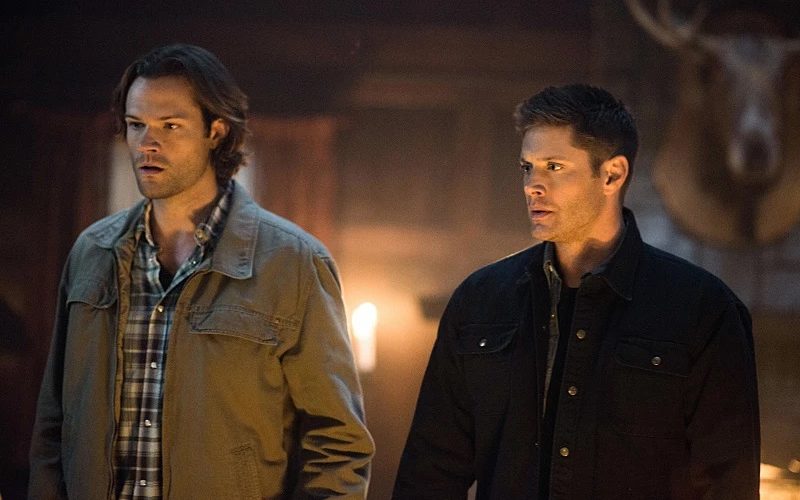 Are we all back to family business? With the ‘Supernatural’ prequel, ‘The Winchesters’, due to premiere later in October, it seems that the world of monster hunting might bring us back the original show as well.

Jensen Ackles, who portrays Dean Winchester and exec produces ‘The Winchesters’, has hinted that the revival of ‘Supernatural’ is not impossible at all when speaking to CinePop.

In the conversation with the Brazilian outlet back in July, Ackles said that “everything is possible”, even though he quickly highlighted that he and Jared Padalecki (Sam Winchester) “took a break” and “needed a rest”.

Still, Ackles made it clear that the return of ‘Supernatural’ at some point in the future might be a thing — and given that there are a lot of people who are willing to return to the world of demons, vampires and monster hunting, the show might be very much welcome.

During a recent fan convention ‘Salute to Supernatural’ in Denver that took place in September 16-18, both Jared and Jensen mused about the possibility of Sam and Dean returning for a ‘Supernatural’ movie when engaging with fans. According to social media reports, the two actors even listened to one fan’s pitch for a possible movie, even though never explicitly confirming or debunking the idea of it happening.

“I’d love it if they went for a movie instead of trying to revive SPN as a series… Or maybe that idea they talked about some time ago about having a mini series, that would work. But big screen Winchesters? Bring it!” – @MysterioAmber

But even if the revival does happen, it might be years away — currently, ‘Supernatural’s niche on The CW is occupied by ‘The Winchesters’, a prequel story following the story of John and Mary Winchester, the parents of the iconic monster hunters Dean and Sam. The prequel has so far faced mixed response, with some fans being excited to be back in the world of ‘Supernatural’, and others slamming the show for how it seems to be retconning the already established storyline from the original series.

‘The Winchesters’ is to premiere on October 11, with the final number of episodes in season 1 yet to be confirmed.

My name is Damyan Ivanov and i was born in 1998 in Varna, Bulgaria. Graduated high school in 2016 and since then i'm working on wordpress news websites.
News, Supernatural, The Winchesters, TV Series