Another Life’s Greg Hovanessian has joined The CW’s Walker spin-off after his show’s recent cancellation.

It was recently announced by Netflix that Another Life’s second season would also be its last. However, one of its stars, Hovanessian, has already booked some pretty major gigs for the future.

The actor has signed on as a series regular for Walker: Independence, the spin-off that will tell the Walker’s origin story, Deadline reports.

The pilot will be one hour long and will be set in the late 1800s as viewers will follow Abby Walker, a well-off Bostonian whose husband was murdered in front of her during their journey towards the West. 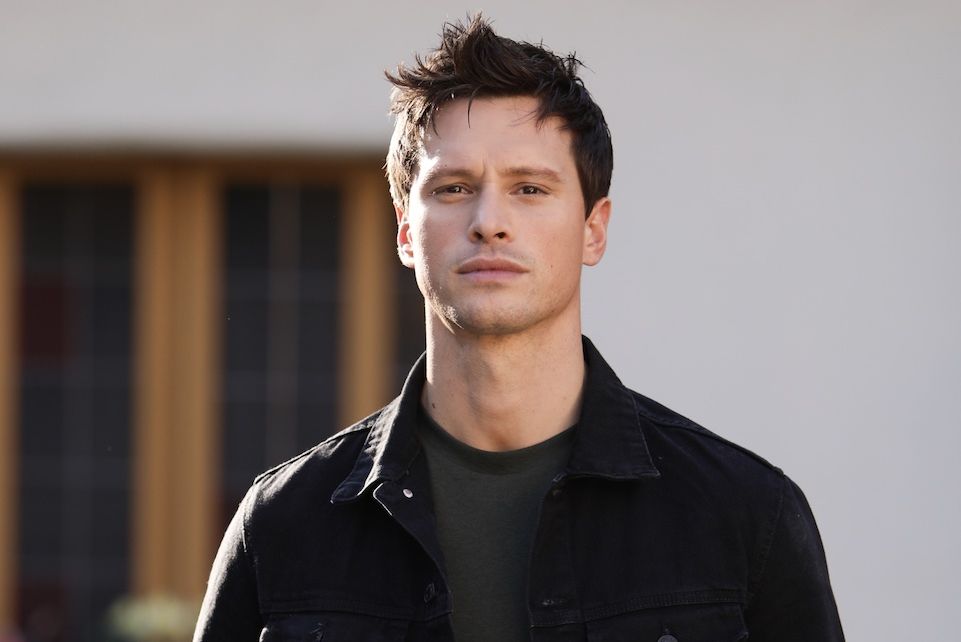 Abby, bent on revenge, crosses paths with rogue Hoyt Rawlins (Matt Barr), who is venturing in search of a purpose. Their journey will take them to Independence, Texas where they encounter diverse, eclectic residents running from their own troubled pasts and chasing their dreams.

So far, it has been announced that other actors joining the Western show will be Matt Barr and Justin Johnson Cortez.

Hovanessian will be playing Tom Davidson, a Sheriff who recently moved to Independence. He is described to be a devil wearing the face of an angel, who Abby is immediately suspicious of. And for good reason. 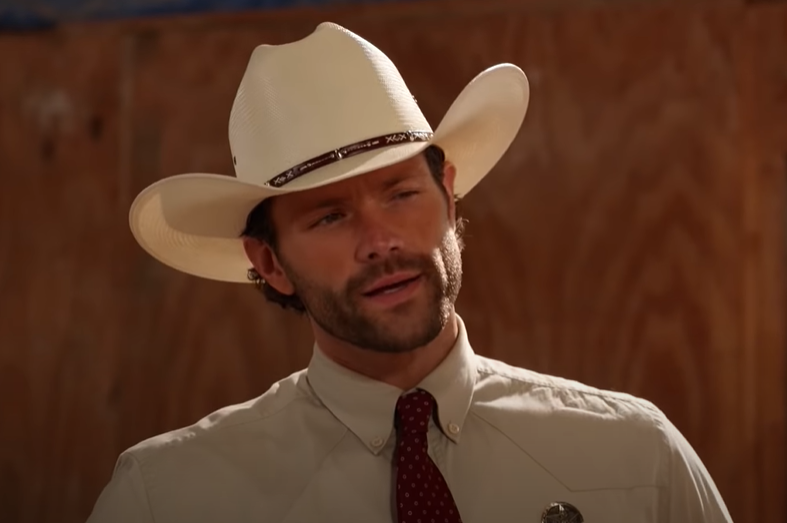 When moving to town, Tom is quick to take up Abby’s late husband’s job, earning her mistrust.

The pilot script for the show was written by Seamus Fahey and adapted by a story he had written with Anna Fricke.

It will be directed by Larry Teng, who will also act as an executive producer alongside Fahey and Walker’s leading man, Jared Padalecki.

Another Life seasons 1 and 2 are available on Netflix.