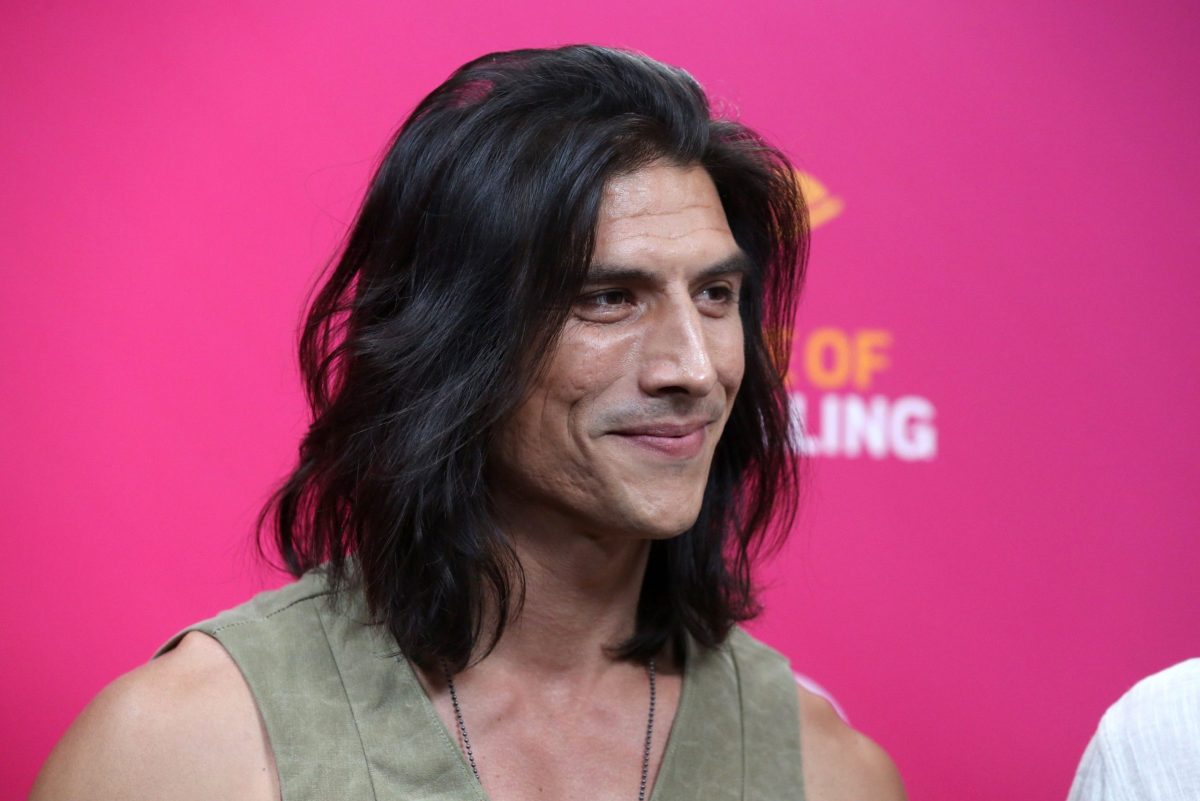 Walker: Independence star Justin Johnson Cortez has revealed he cried after reading the script for the mid-season finale.

The episode saw Cortez’s Calian found guilty of the murder of Francis (Nester Sorrano), a crime he didn’t commit.

Just before he was due to be hanged, Hoyt (Matt Barr) managed to draw a confession from Luis (Santiago Segura), giving Calian a reprieve.

Despite overcoming his brush with death, Calian left the town indefinitely, seething at his treatment from the locals.

Speaking to Entertainment Weekly, Cortez discussed the emotional scenes, saying he cried when he read the script.

“I loved it. I cried. Ryan Harris, who wrote it, he’s half-Native and so I think he really connected with telling this story,” said Cortez, before he discussed Calian’s speech in the courtroom. 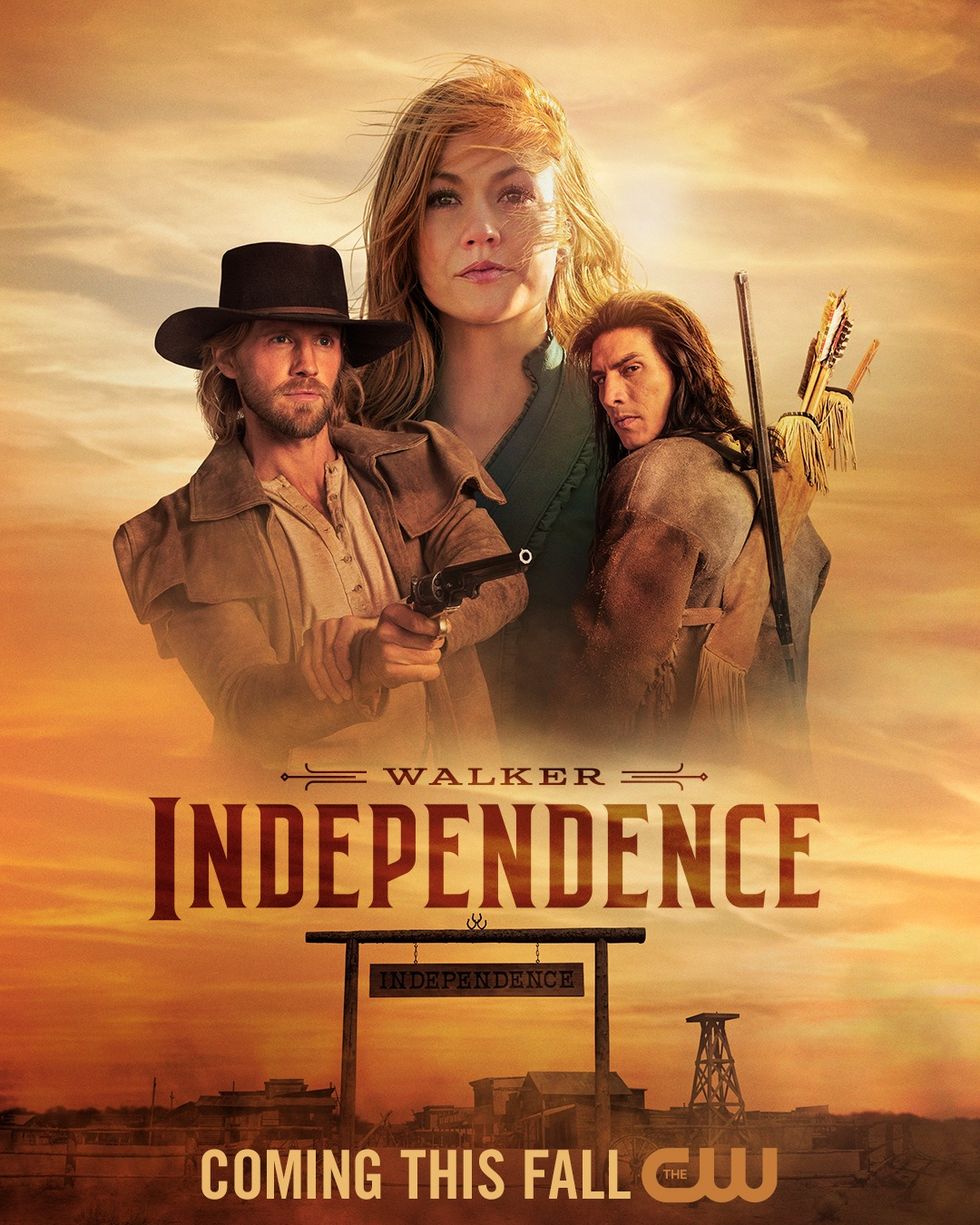 “It was so heartbreaking. I could’ve played him as angry, but the heartbreak is when you realise these people don’t accept you and maybe they never will. It’s something people struggle with today as well. These issues aren’t gone, which is why I think this episode is so powerful,” he continued.

The show, which airs on The CW, serves as a prequel to Walker, being set in the 19th century as the main characters converge on a small Texan town.

Jared Padalecki, the star of the parent show, recently declared his ambition to appear in the spinoff series, saying: “I refuse to let Walker Independence carry on without me being on screen in 19th century Texas in some way, shape, or form.”

Walker: Independence season 1 airs on The CW in the US. A release date or broadcaster for the United Kingdom is not known at the current time.