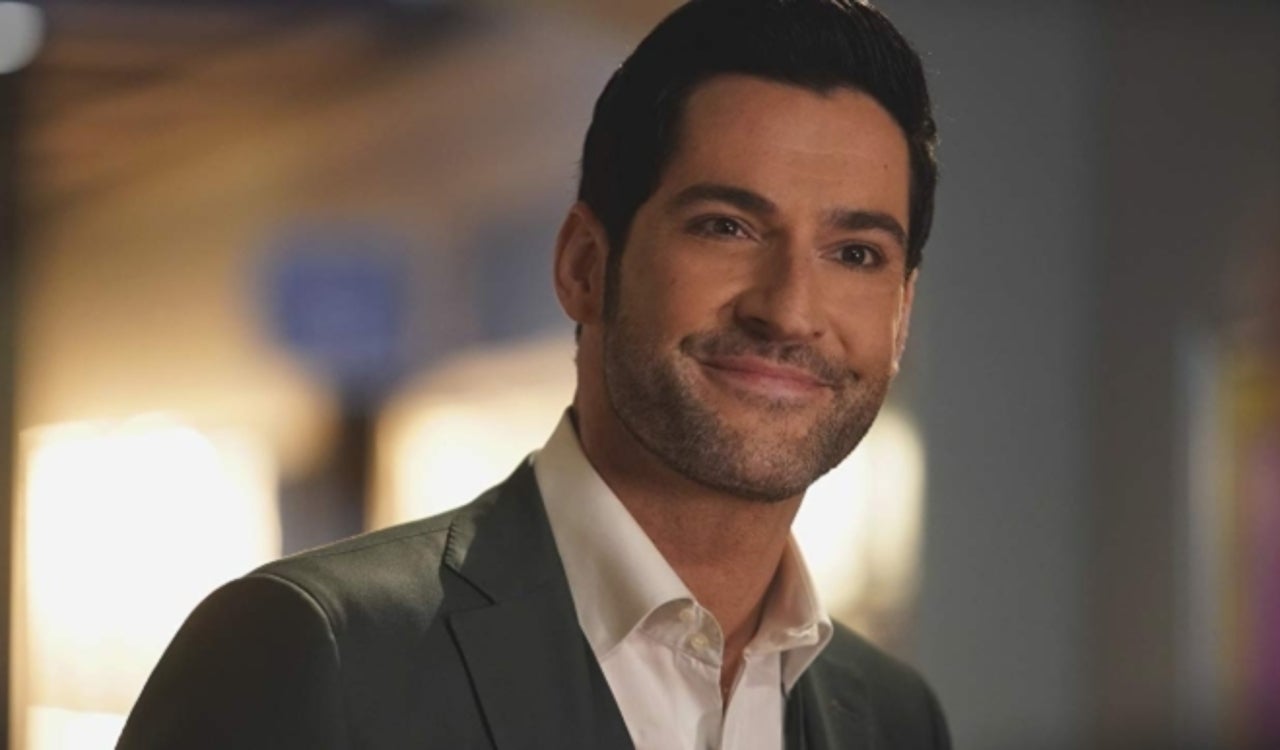 In Netflix’s The Sandman, the role of Lucifer went to Gwendoline Christie.

The Sandman has received a lot of criticism for its casting, for various reasons and from various people.

One of the most controversial characters was Lucifer. In the comics, the ruler of hell looked quite androgynous and Bowie-esque, so casting Gwendoline Christie seemed like a fair decision to series author Neil Gaiman and fans of the graphic novel.

However, there were other people who took issue with Christie as Lucifer. Some complained about the “gender swap” (although the term is hardly applicable to the character in question), and others were upset that the showrunners did not go with Tom Ellis from Lucifer – the series that was originally launched by Fox but then moved to Netflix.

Although Ellis’ character technically comes from the same universe and even the same writer, the latter feels that the actor was not the right choice for The Sandman.

“Other grumpy people tended to be Tom Ellis fans, who were like, ‘I love Tom Ellis! Lucifer is based on him, why didn’t you cast him?’ And honestly, he’s not. He’s a lovable rogue. He wouldn’t work in Sandman because we have to get someone that makes people scared,” Gaiman told Inverse.

Indeed, Ellis’s hell-raiser was anything but scary. Can you imagine the same devil who threatened Morpheus going into therapy and casually solving crimes with his human/future lover?

Christie, on the other hand, looks intimidating, even though she wears luxurious outfits and never really frowns. Still, she seems to torment anyone who dares to cross her with the same little smile she has on her face when she welcomes Morpheus into her realm.

Gaiman seems more than willing to explain the choice of actors for The Sandman time and time again, never surrendering in the face of the waves of trolls and haters who occasionally flock to his Twitter to take issue with his series. According to the author, most of these “critics” have never read the comics, or they would know that the queer characters were already gay in the books, and that the appearance of the Endless depends on the person who perceives them.

The first season of The Sandman is available to stream on Netflix. The show was recently greenlit for a second season.