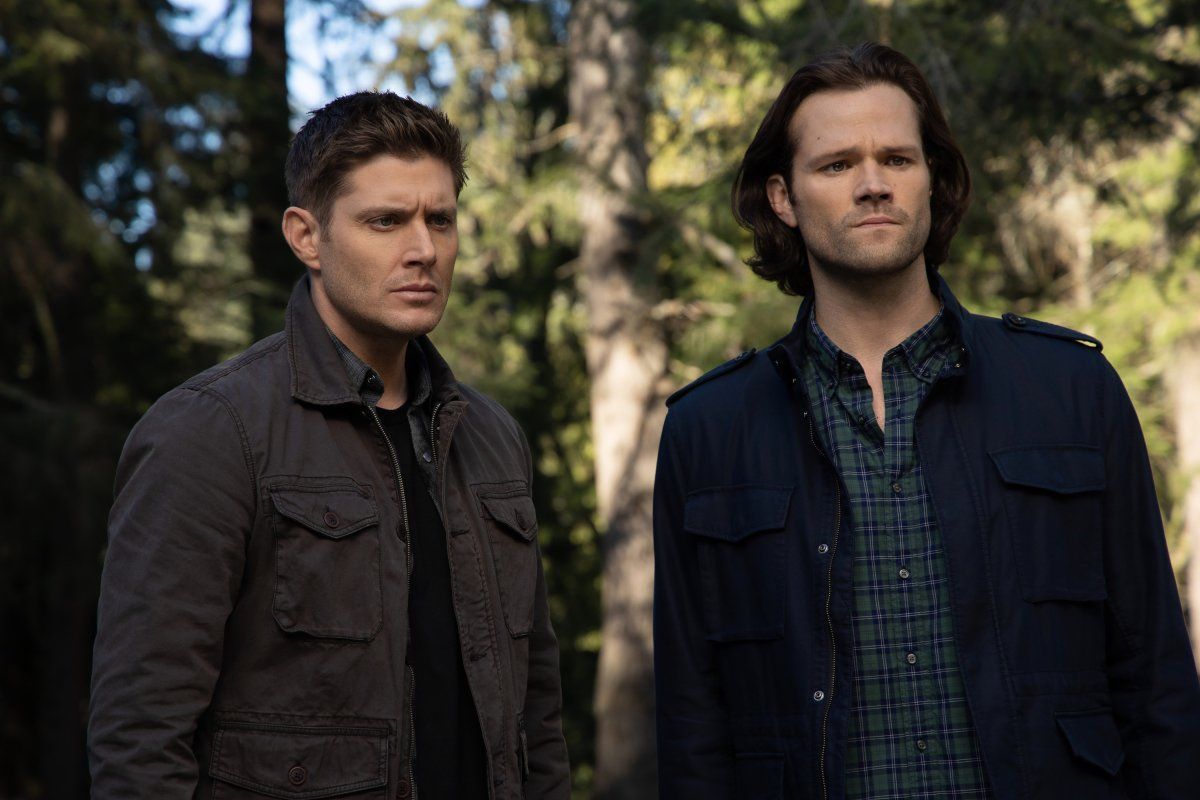 With The CW’s long-running Supernatural having now ridden off into the sunset, Jared Padalecki is getting ready to introduce his SPN Family to the world of Walker on Thursday, January 21. Up until now, viewers have been treated to a look at Cordell Walker’s (Padalecki) tragic backstory and his efforts to turn his life around, as well as the friends and family (and foes) who flow in and out of his world. But this time, we’re taking a break from teasers or preview images for the modern reboot of the original CBS’ Chuck Norris-starring series to hear from Padalecki himself. In an interview with TV Insider, Padelecki revealed that although he and SPN co-star Jensen Ackles have parted ways as Winchesters, Walker came close to reuniting them- and it may still.

The first thing you should know is that while Padalecki was interested in developing the character, his intention was to executive produce and for Ackles to star. “At first, I just really wanted to develop this story about this version of Cordell Walker,” Padalecki explained. But over time, the project became something that Padalecki felt a connection to. “It kept looking like something I really wanted to be a part of,” he said. Of course, that doesn’t mean Ackles still can’t appear- both in front of the camera and in the director’s chair. “Oh, Jensen will be on the show,” Padalecki confirmed confidently. “We were hoping he would direct [an episode] and be in one. He will be in the show in some way, shape, or form, even if I have to drag him kicking and screaming.”

The CW’s Walker is a reimagining of the long-running series “Walker, Texas Ranger,” stars Jared Padalecki (“Supernatural”) as Cordell Walker, a widower and father of two with his own moral code, who returns home to Austin after being undercover for two years, only to discover there’s harder work to be done at home. He’ll attempt to reconnect with his creative and thoughtful son (Kale Culley, “Me, Myself and I”) and his headstrong, somewhat rebellious teenaged daughter (Violet Brinson, “Sharp Objects”) and navigate clashes with his family – an ADA brother (Keegan Allen, “Pretty Little Liars”) who stepped in during Walker’s absence, his perceptive mother (Molly Hagen, “Herman’s Head”) and his traditional rancher father (Mitch Pileggi, “The X-Files”).

Walker’s former colleague is now his Ranger Captain, (Coby Bell, “The Game”). Walker finds unexpected common ground with his new partner (one of the first women in Texas Rangers’ history) played by Lindsey Morgan (“The 100”), while growing increasingly suspicious about the circumstances surrounding his wife’s death. The show also stars Jeff Pierre as Trey Barnett.