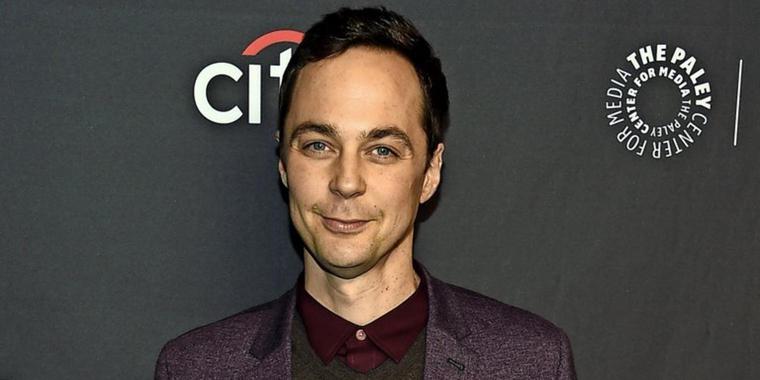 The Big Bang Theory has been gone for months now and yet we still can’t quite shake it off.

A firm favourite that appears to be going nowhere, the series finale set up a perfect future for the science geeks as we waved goodbye to them forever.

So why wouldn’t we want the same perfect future for the actors that played the characters in the record-breaking hit show?

As it happens, the gang have been keeping themselves seriously busy, with a number of passion projects underway and announcements for new series that are almost guaranteed to be hits.

So what is Jim Parsons, Kaley Cuoco, Johnny Galecki and co up to these days? Here’s what’s been announced so far for the gang after their final Bazinga…

Jim Parsons is well and truly keeping himself busy and still has a hand executive producing and providing the voice over to his Big Bang Theory’s alter-ego spin-off, Young Sheldon.

The actor has got two major roles in the pipeline – joining the all-star cast of Ryan Murphy’s Hollywood, a secretive project set in the 40s and celebrating ‘the Golden Age of Tinseltown’.

He will also appear next year in series Boys In The Band, a bittersweet drama about gay socialites in Manhattan, and the undertones of their friendships.

Jim will star in the show alongside Zachary Quinto, Matt Bomer and Andrew Rannells.

Away from acting, Jim has also signed a deal with WBTV, creating a documentary series based on the hidden trailblazers of LGBT+ history.

Johnny’s biggest role to date is coming by the end of the year – as he is due to become a dad for the first time to a little boy.

He has also been announced in October to be reunited with a Big Bang Theory writer in order to create and executive produce sitcom The Squad, which centres on eSports.

Not stepping too far away from his old favourites, it was revealed in August he would be making a guest appearance on Roseanne, returning as Darlene’s first love David Healy.

He’s still got a lot of time online though for his ex on-screen wife Penny – aka Kaley – recently posting photos celebrating their ’12 year anniversary’.

Kaley has two major roles coming up, and will well and truly remain in nerd world as the voice of legendary cartoon character, Harley Quinn.

According to Entertainment Weekly, it’s coming out 29 November on the DC Universe streaming service in the US.

There’s no word yet on a UK release date with DC Universe not available to the rest of the world, so we’ll have to hope another platform perhaps picks up the rights.

She will also show off her dramatic chops in the new thriller, The Flight Attendant, which has been cleared for series.

It will follow flight attendant Cassandra Bowden, who wakes in her hotel room hungover in Dubai with a dead body lying next to her.

Unable to piece the night together, she begins to wonder if she could be the killer, as she tries to continue life as normal – but the police have questions.

Shortly after the end of the Big Bang Theory, Kunal posted a goodbye note on Instagram, saying he was stepping away from social media.

He was pictured in the south of France overlooking the sea, and stated that he was going travelling with his wife and encouraged others to be kind.

Sticking to his word, his silence in the public eye has remained, but he seems to be doing well seeing as he’s just bought Nicolas Cage’s old LA home for a painful $7.5million.

Another film, Think Like a Dog has been in post-production since 2018, with no confirmed release date.

Starring alongside Adam Driver and Marion Cotillard, Annette follows the story of a married couple and their gifted 2-year-old daughter.

Simon will play a mysterious character who simply goes by the name ‘The Conductor’.

Marius de Vries, who previously worked on La La Land, Bohemian Rhapsody and Moulin Rouge, has also been drafted in to serve as an executive music producer.

Mayim regularly uploads to her YouTube channel giving warts-and-all takes on motherhood and dishing out advice to those who may need it.

Professionally, Mayim has been greenlit to reunite with on-screen husband Jim Parsons and collaborate on new show Carly, which is based on farcical BBC sitcom, Miranda.

She has also laid plans to make her directorial debut in a comedy drama called As Sick As They Made Us.

According to Deadline, the film will see a divorcee who goes on a mission to help her estranged brother say goodbye to their father as he lies on his deathbed.

She’s also due to voice a new character on Robot Chicken.

Similar to Kunal, Melissa has also been mostly absent from her social media pages, enjoying some downtime.

However, unlike her co-star she breaks her silence to discuss politics, back socially conscious campaigns and promote her projects.