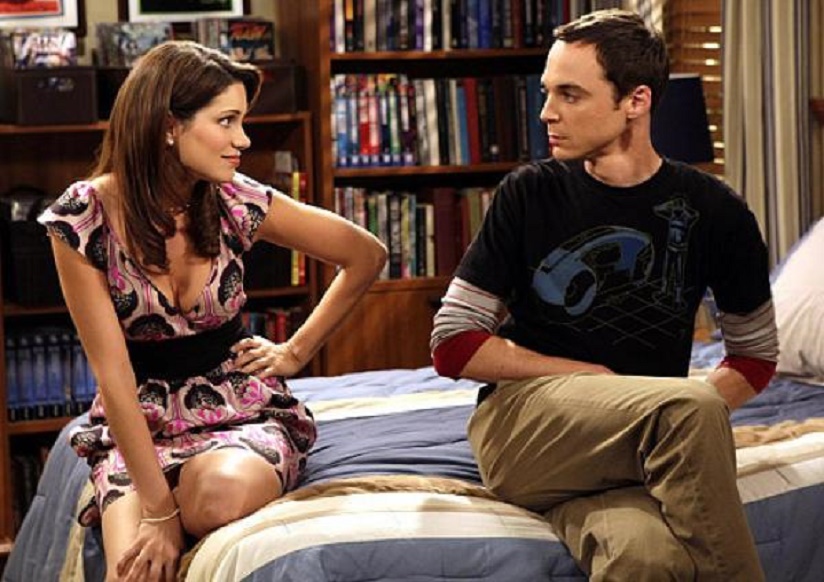 When Sheldon Cooper (played by Jim Parsons) first introduced his twin sister Missy (Courtney Henggeler) to his friends, it’s fair to say it came as a shock to Leonard (Johnny Galecki) and the gang. Missy bore very little, if any, resemblance to her highly-intelligent twin brother and quickly made an impression on his friends during her visit. However, her stint on the CBS sitcom was short-lived as she’d only go on to appear in one other episode of The Big Bang Theory.

Missy made her debut on Big Bang Theory in season one, episode 15, The Porkchop Intermediacy. She was visiting Sheldon at Caltech and introduced herself to Leonard, Raj (Kunal Nayyar) and Howard (Simon Helberg) as the woman who spent “nine months with her legs wrapped around” Sheldon’s head.

It didn’t take long for the boys to try and woo Sheldon’s sister. Her introduction even led to Raj taking on an experimental medication trial for his pathological shyness.

Despite their best attempts, Missy failed to be convinced by any of Sheldon’s buddies and became friends with Penny (Kaley Cuoco). So much so, she even sought solace in Penny’s apartment in order to escape the attentions of Howard and co. Sheldon, meanwhile, took it upon himself to decide who his twin sister should or shouldn’t date. Missy was, of course, dismissive of her brother’s idea but told Sheldon she was proud of him by the end of the episode. 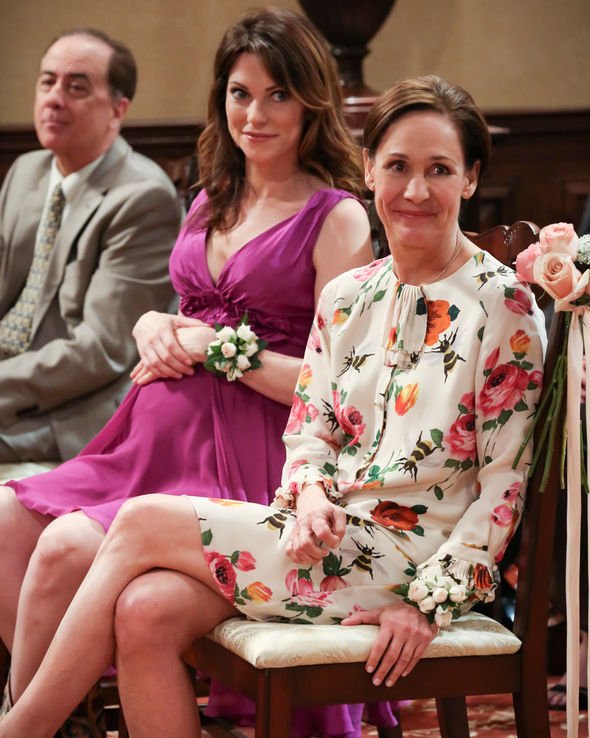 Three seasons later in the season 11 finale, Missy returned to Big Bang Theory alongside her mum Mary (Laurie Metcalf) for Sheldon and Amy’s (Mayim Bialik) wedding. Missy was pregnant again but this time she had separated from her husband.

When picked up by Raj at the airport, he congratulated her on her baby, to which she sarcastically responded: “Yeah, whoopee.”

Amy was overjoyed to meet her sister-in-law for the first time, telling her she “always wanted a sister.”

Missy then sat front row at the wedding but wasn’t to be seen again in any further episode of Big Bang Theory – but why?