What Lucifer Viewers Like and Dislike About the Ending 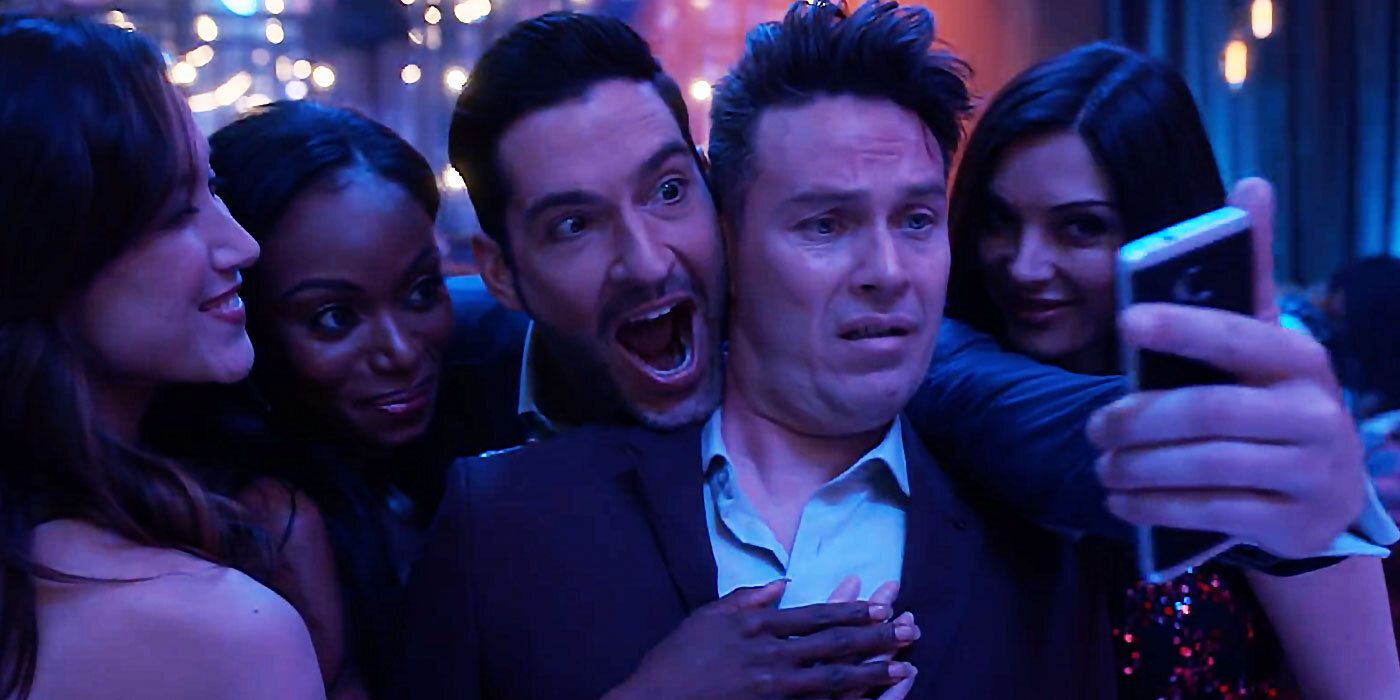 Lucifer’s series finale divided fans on where it left the show’s beloved characters. Here are the points of contention with how the show ended things.

After six seasons, the Vertigo Comics adaptation Lucifer came to an end this past September on Netflix, wrapping up the adventures of Lucifer Morningstar and his longtime love Chloe Decker as Los Angeles’ unlikeliest crime-solving couple ever. While fans were happy to get a sixth season, the response to the series finale itself was a bit mixed about how it left the story and its fan-favorite characters by the end. Here’s how Lucifer concluded its six-season run, why some fans were left cold by the finale and why some appreciated it for the bittersweet coda that it was.

Lucifer Season 6 hinged on the arrival of Rory, Lucifer and Chloe’s time-displaced daughter from the future who was obsessed with killing Lucifer for completely being absent in her life, evidently vanishing shortly after her conception. This deadly development came as both Heaven and Hell endured internal power struggles while Dan Espinoza and Amenadiel adjusted to respective changes to their status quo as Dan ascended to Heaven and Lucifer courting with the possibility of reigning over Heaven and the angels as their new God. This all led to a final showdown with Rory and Vincent Le Mec, the man who murdered Dan and subsequently escaped from prison. A major point of contention with fan reaction to Lucifer’s series finale is just how bittersweet the whole thing is. There is no happy ending where Lucifer and Chloe get married in a lavish wedding and ride off together into the sunset. Lucifer and Chloe don’t change history and become the loving parents that Rory always wanted and never had. Lucifer is revealed to have disappeared from Earth to redeem the lost souls condemned to Hell while Chloe dies and goes to Heaven instead as Rory promises her father to maintain the integrity of the timeline as she knows it.

Fans were perhaps hoping for a more traditionally happy ending, at least for Lucifer and Chloe, but instead, Chloe carries out her intended destiny to raise Rory and Trixie alone. Chloe gets to live a long, full life but ultimately only dies in the company of Rory; none of the friends she accumulated over the course of her life are by her side as she passes away. Lucifer has always been a show about personal sacrifice towards the greater good, but fans were perhaps not prepared for the finale to be as emotional and relatively downbeat in its execution.

What the Lucifer series finale does well is give much of its ensemble cast happy endings as Lucifer descends back down to Hell to carry out his new responsibilities. A wedding does indeed occur in the finale, only it’s between Maze and Eve while Dan and Charlotte are eventually reunited in Heaven. With Lucifer vacating Heaven, it is Amenadiel who instead ascends to become the new God, deciding to send Chloe back down to Hell to reunite with Lucifer rather than remain in Heaven when she dies, bringing the star-crossed couple back together for eternity.

In a way, this ending is one that keeps in line with what Lucifer was always about; happy endings always come with caveats hidden in the fine print because, after all, the devil is always in the details. Lucifer and Chloe were never the conventional couples so a wedding and white picket fence would have perhaps been too clean a getaway for a couple always in divine crosshairs. Series star Tom Ellis observed that the ending was made to not give characters too perfect a sense of closure but instead do something that stayed in line with the spirit of the series itself. And that really sums up how effective the series finale truly is, something so heartbreaking that it reminds audiences why they care about the characters while giving them as much of a happy ending that feels within the show’s own terms.

To judge the finale for yourself, Lucifer is available to stream in its entirety on Netflix.