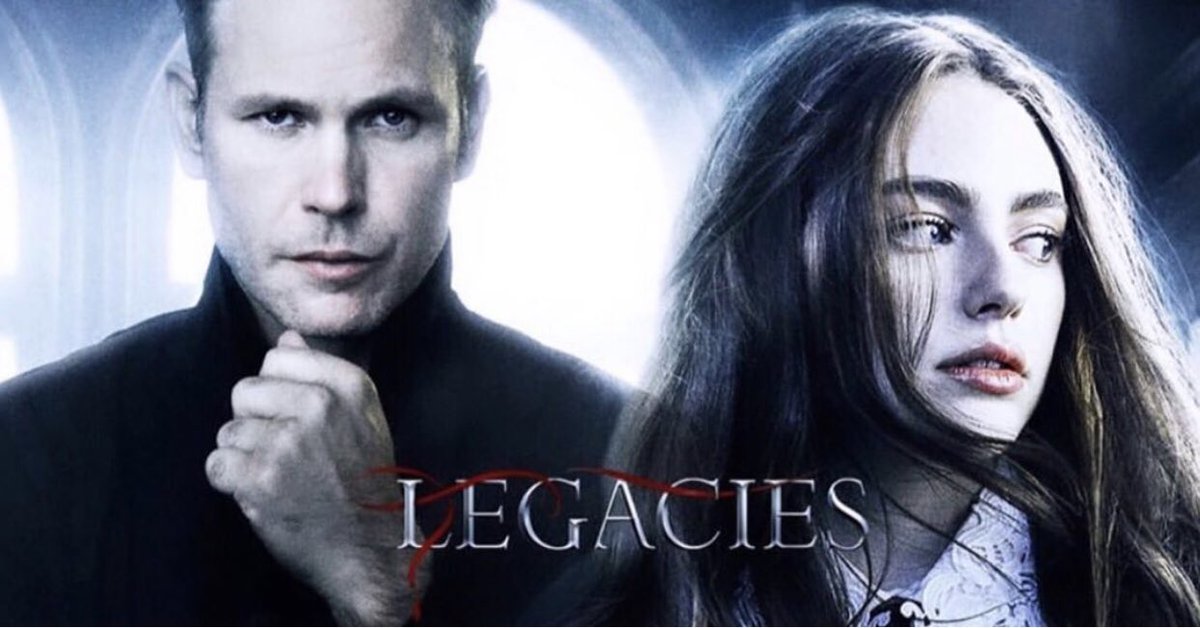 Production on the second season of Legacies was suspended in March amid the coronavirus outbreak. As a result, Episode 16, “Facing Darkness Is Kinda My Thing” — which aired on March 26 and saw Hope (Danielle Rose Russell) journey into the fairy-tale world of Josie’s (Kaylee Bryant) subconscious — was the last episode scheduled to air at this time, and there’s no set information about when the show might return.

Creator Julie Plec did tweet earlier this month that Episode 16 was the last episode they had completed prior to the shutdown, adding that the episode’s cliffhanger would make it “a fun accidental season finale” if it needed to be until they’re able to finish the other four planned episodes in the season (including that anticipated musical episode!). However, Episode 16 is not going to be the Season 2 finale — just the spring finale. The plan is for Legacies to return to finish out the season once production is able to resume later this year.

Of course, that could be in one month or it could be in two, three, or even more. As of right now, there’s really no way of knowing when it would be safe for the cast and crew to return to set in Atlanta. We might be getting new episodes of Legacies sometime this summer, or perhaps the rest of Season 2 will come in the fall when we’d typically be preparing for the start of Season 3. 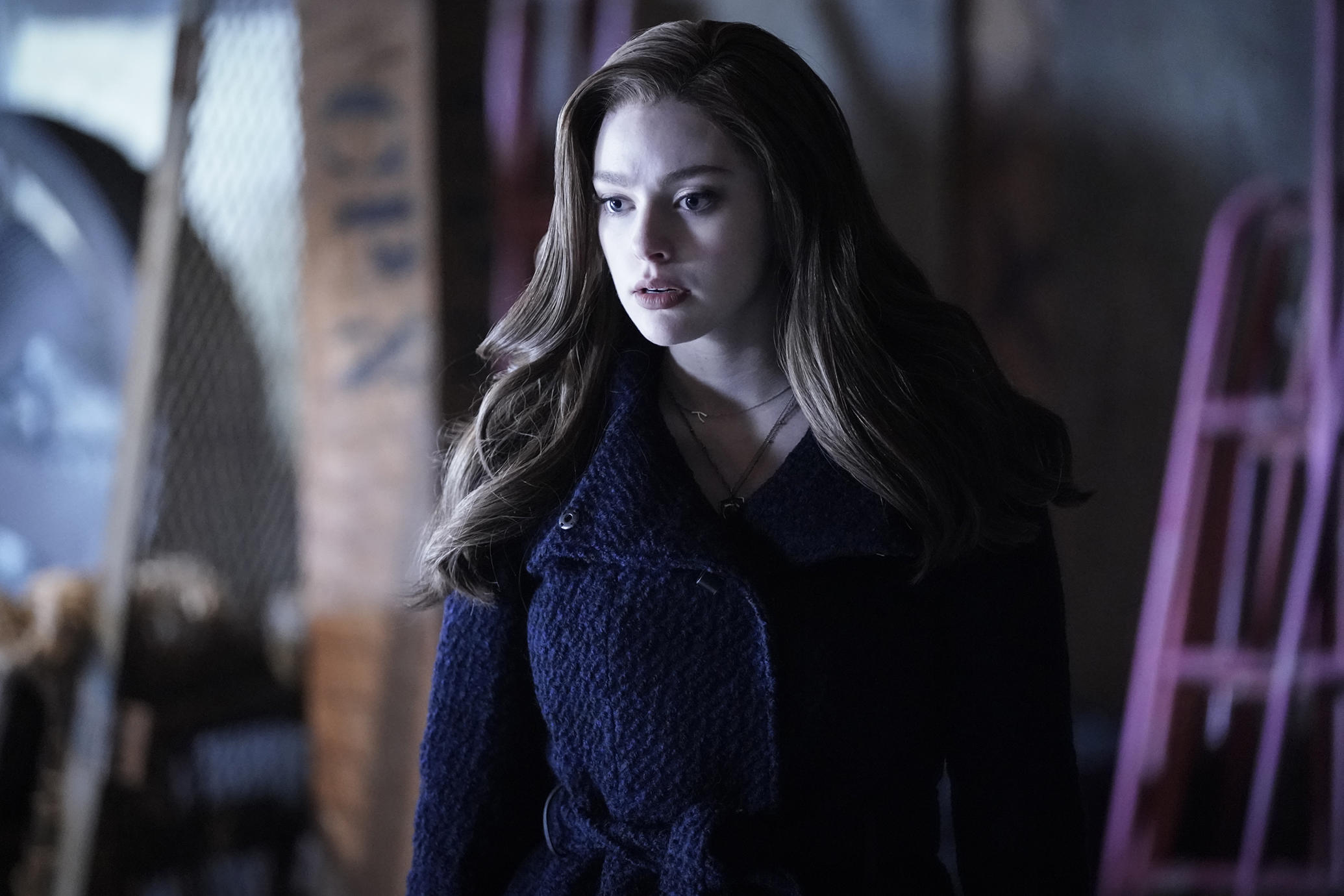 While it will likely be quite some time before we find out why Hope never woke up after entering Josie’s mind and whether Landon (Aria Shahghasemi) will ever resurrect again, Episode 16 still gave us a ton to think about over this unexpected hiatus, regardless of how long it lasts. For all of our thoughts and theories about where Legacies Season 2 goes from here — including a recap of all the relationship drama so far — check out the video above.

Legacies Season 1 is available to stream on Netflix.