Taking part in an Instagram Stories Q&A, the Chief Hopper actor revealed that the new episodes were “supposed to come out early next year, I think, although I don’t have authority on this”.

However, due to the coronavirus pandemic, this will “probably be pushed back”.

Earlier this month, production on the Netflix hit’s fourth season was suspended while the health crisis plays out across the world.

Hopefully, cast and crew members can return to the set in the not-too-distant future, as the initial delay time was reported to be two weeks long.

In the grand scheme of things, whether or not season 4 arrives a little bit later than originally intended doesn’t matter, as it’s still going to be an event worth celebrating. 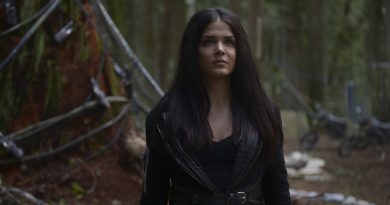 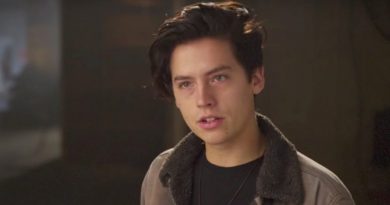 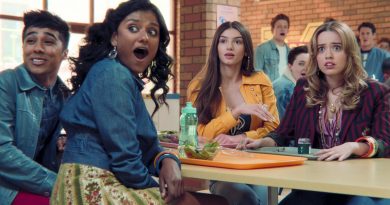