‘The Walking Dead’ Season 10 will not air as planned due to the Coronavirus pandemic. 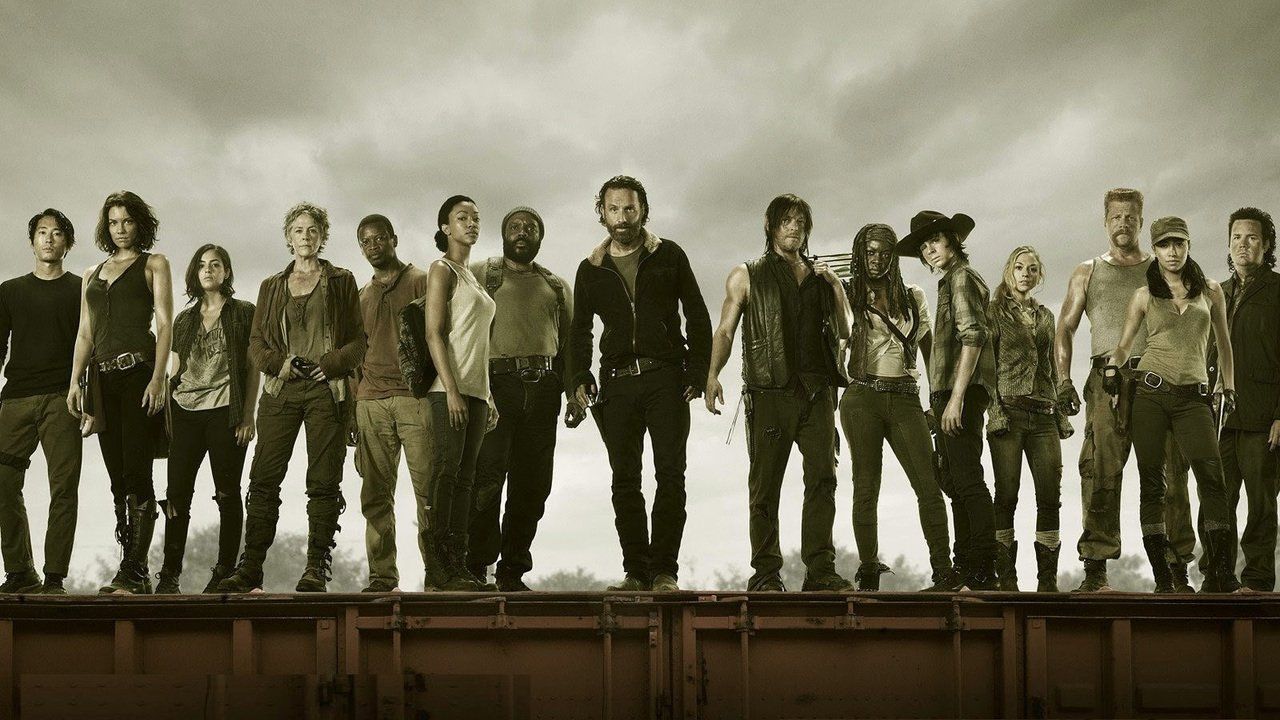 “The Walking Dead” Season 10 finale will not air on April 12 as planned due to the coronavirus pandemic.

“Current events have unfortunately made it impossible to complete post-production of ‘The Walking Dead’ Season 10 finale, so the current season will end with its 15th episode on April 5,” AMC said in a statement. “The planned finale will appear as a special episode later in the year.”

This is not the first time the “Walking Dead” universe has been impacted by the ongoing global pandemic. It was previously announced that the new series “Walking Dead: World Beyond” would no longer bow on April 12 as originally planned. Like the mothership show’s finale, no specific airdate for that series premiere has been set beyond that it will air later this year.

News of the delay also comes after longtime “Walking Dead” star Danai Gurira appeared in her final episode of the series on Sunday. Gurira had been with the show since Season 3 and now joins fellow longtime cast member Andrew Lincoln in exiting. The door remains open for both to return, however, with Lincoln set to star in a series of “Walking Dead” films.

“The Walking Dead” — which ironically deals with the aftermath of a global pandemic that turns human beings into zombies — is the latest in a long line of shows and films to be knocked off course due to coronavirus, or COVID-19 as it is also known. Most recently, it was announced that the guaranteed blockbuster sequel “Wonder Woman 1984” would now debut in August instead of June, while the film adaptation of Lin-Manuel Miranda’s “In the Heights” has been pulled from the schedule with no new date at this time.