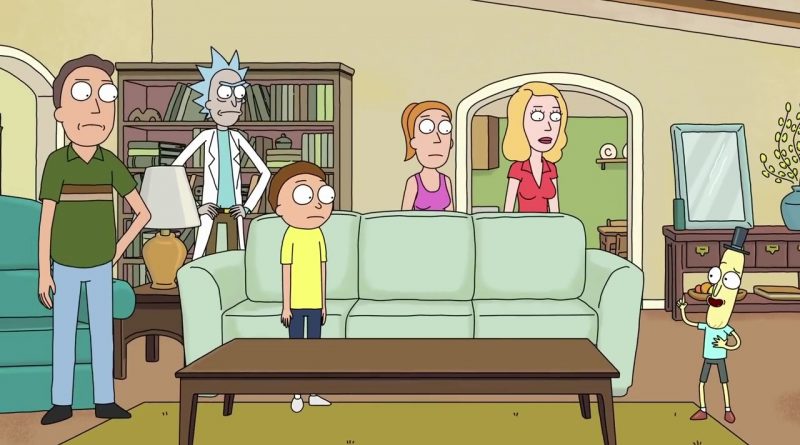 Ooowee, we’ve got some drama on the Rick and Morty front! Even though the series has been airing new episodes every Sunday, this Sunday (December 1) is going to be free of intergalactic hijinks. So what’s the deal? Why isn’t Rick and Morty on tonight? And when will Rick and Morty Season 4 come back?

After waiting over two years for new episodes, Dan Harmon and Justin Roiland’s sci-fi animated comedy has returned to us. And it’s been everything we could want. Though we’re only three episodes into this new season there have already been Akira boys, toilet sagas, heist movie takedowns, and the return of Mr. Poopybutthole. It’s been an adventure. Here’s when you can expect more from this wacky show.

Will Rick and Morty Be on Tonight?

Maybe in another universe, but not in ours. There’s no new episode of Rick and Morty this week. That means your Sunday just freed up a bit.

Why Isn’t Rick and Morty on Adult Swim?

Adult Swim hasn’t given an official reason for the delay, but we bet it has something to do with the holiday weekend. It’s not news that people travel a lot during Thanksgiving and that they want to make the most out of their mini, food-fueled vacations. Since new episodes of Rick and Morty typically premiere Sundays at 11:30 p.m. ET, Adult Swim probably decided it would make more sense to push new episodes back a week rather than risk losing in-transit viewers.

When Will Rick and Morty Be Back?

Don’t worry, you won’t have to wait two years for new episodes. Rick and Morty will return with Season 4, Episode 4 on Sunday, December 8. That episode will premiere at the show’s regular time at 11:30/10:30c p.m.

How Many Episodes Are Left in Rick and Morty Season 4?

We know that Rick and Morty Season 4 has a total of 10 episodes. Unfortunately at the moment we only know when the first five will premiere. Episode 4 will air on December 8 followed by Episode 5 on December 15. As for when the rest of this season will drop, that’s a mystery. 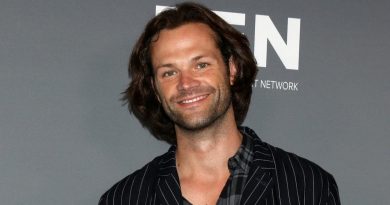 Look at Jared Padalecki on a cute family vacantion photo! 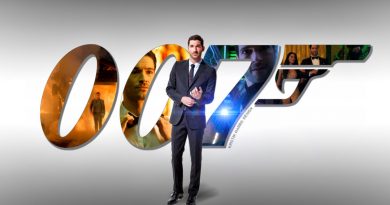 Fans have created a TRAILER showing off how Tom Ellis would look as Bond? James Bond!