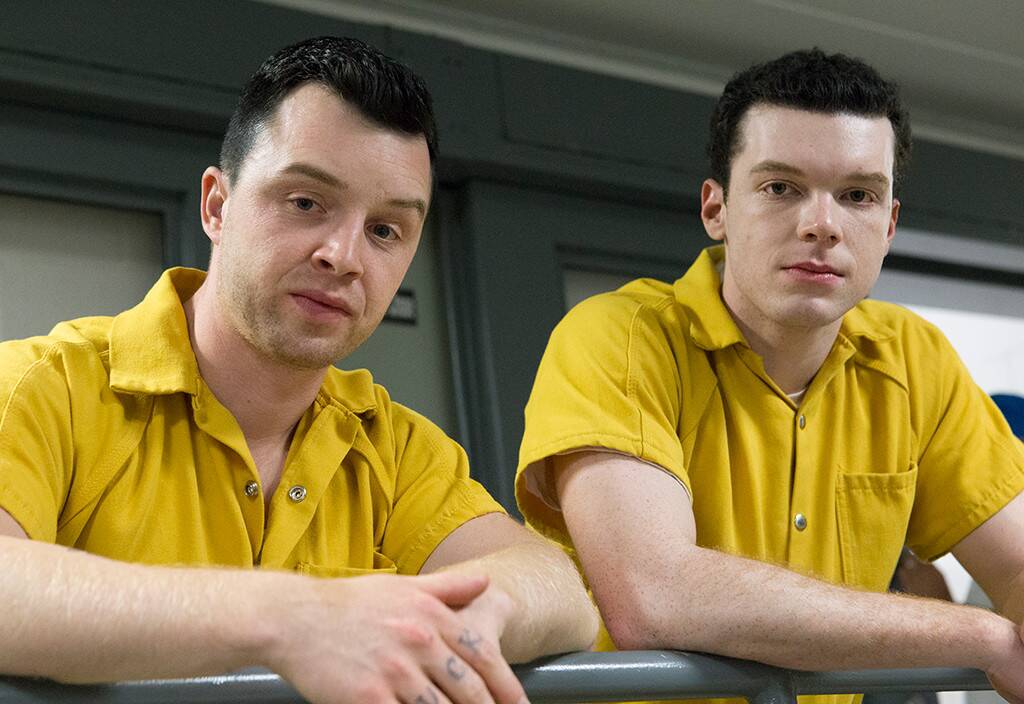 Entering Shameless season 10 episode 5 on Showtime, we feel like we can already say one thing with confidence: It’s a new chapter! After spending the first batch of episodes behind bars, Ian is finally back out and with that in mind, there are some exciting stories to explore. Take, for example, how he deals with being back around his family and some of the challenges that present themselves along the way. We don’t exactly think that starting over after prison is easy, and this show could offer up a chance to see that.

For some more Shameless video discussion, check out some of the latest below! After you do that, be sure to subscribe to CarterMatt on YouTube and then also visit our show playlist. We’ll have some other updates coming before long.

Below, CarterMatt has the full Shameless season 10 episode 5 synopsis with some more information all about what’s coming next.

An unexpected visitor shows up at the Gallagher house; Lip struggles to give up control of Fred; Ian returns home and is immediately thrown in with a corrupt parole officer.

With Ian, there’s also still another big question — what in the world is going to happen with Mickey? Their relationship may be entering a different phase of its own, and that freedom Ian feels comes with some highs and lows.

As for what else is coming in this episode, there could be both some seriousness and comedy for Lip. While Tami was in the hospital, he probably got himself accustomed to being the father figure. Now, he doesn’t have to do everything with Freddy — there’s a part of this that can be relieving, but there’s also a part of it that may be difficult. It’s a hard transition to relinquish some power, especially when you think about something as important as having a son. It may give Lip something more to fight for. He’ll find his center in due time, but there could be a little bit of conflict in advance. You have to just prepare yourself for that.

How do you think Ian will get himself accustomed to the world again? Be sure to share in the comments, and remember to stick around for some more news. on the show.