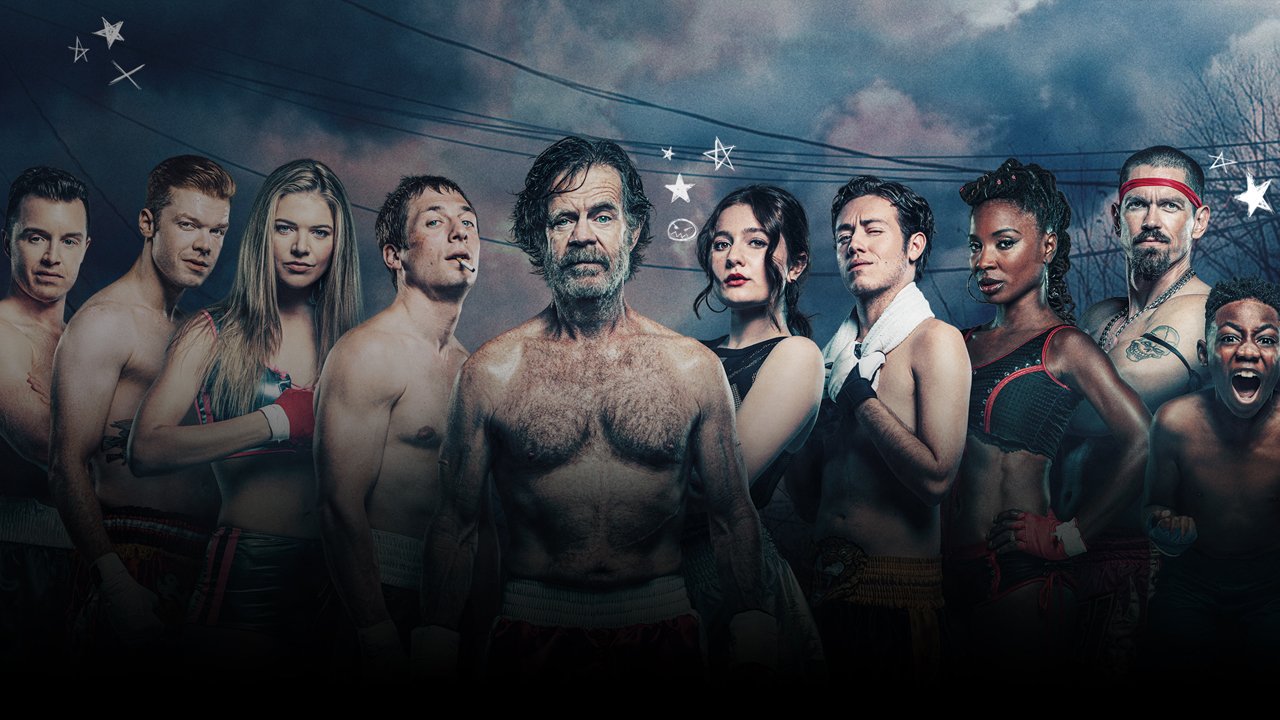 Shameless season 10 returns to Showtime on November 10 as viewers catch up with the Gallagher family. There are some big changes to the cast this year as series continues without Emmy Rossum as Fiona Gallagher for the first time. However, many of the familiar cast members will be back once again, as well as some new faces in the series.

Who is in the cast of Shameless season 10?

Macy is an American actor and director best known for his role in Fargo, which gained him an Academy Award nomination. He also appeared in hit films like Magnolia and Boogie Nights as well as shows like ER and Versailles.

Season 10 will see Debbie step into Fiona’s shoes and become the matriarch of the family. Viewers will remember that she was left £38,800 ($50,000) to look after the family by the departing Fiona.

Kenney has also starred in series like Roseanne and The Conners, as well as lending her voice to animated film Epic.

Allen White’s biggest role to date is in Shameless but he has also appeared in films like Movie 43 and Rob the Mob. Back in 2018, he also starred in Amazon Prime’s Julia Roberts-fronted drama Homecoming as Joseph Shrier.

Tami Damenti – Kate Miner
Another returning cast member is Kate Miner as Tami Damenti, who was revealed to be pregnant with Lip’s child at the end of last season. Miner has also appeared in comedy films including The Campaign, Fifty Shades of Black and Necessary Roughness.

Ian Gallagher – Cameron Monaghan
Fans will also be pleased to see that Cameron Monaghan is returning again as Ian Gallagher. This comes after the actor announced he was leaving at the end of season nine, before reversing his decision when the finale aired. Monaghan is best known for playing twins Jerome and Jeremiah Valeska in Fox series Gotham, who act as possible origins of the Joker.

Fisher has also starred in the Twilight films as Vladimir and the Teenage Mutant Ninja films as Michelangelo. Other returning cast members include Kevin Ball as Steve Howey, Shanola Hampton as V, Ethan Cutkosky as Carl and Christian Isaiah as Liam.