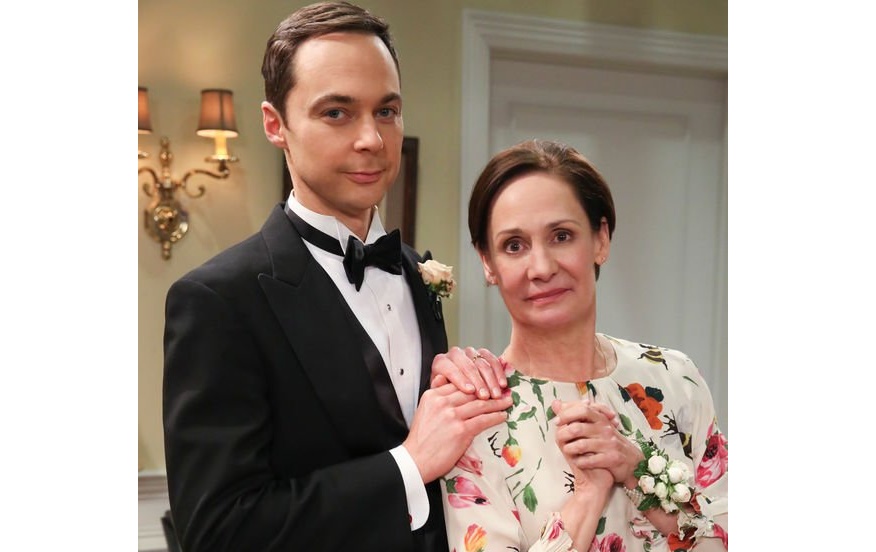 As soon as she made her Big Bang entrance in the very first season, Mary Cooper (played by Laurie Metcalf) became a much-loved character. Thanks to her quick wit and love for all things Christianity, a complete juxtaposition to her son Sheldon (Jim Parsons), Mary proved so popular she would go on to appear in 13 episodes of the Golden Globe-winning sitcom. It’s her relationship with ‘Shelly’ which made her so popular but many fans were disappointed not to see her one last time in the show’s final ever season, season 12. Here’s what happened.

Why did Mary Cooper leave The Big Bang Theory?

Mary Cooper’s final appearance came in the season 11 finale of the CBS series.

In a heartwarming moment, Mary and her son shared their biggest scene on-screen together during her final appearance. Studying her son in his wedding suit, Mary said: “Oh, Shelly. I wish your dad could see you now.” 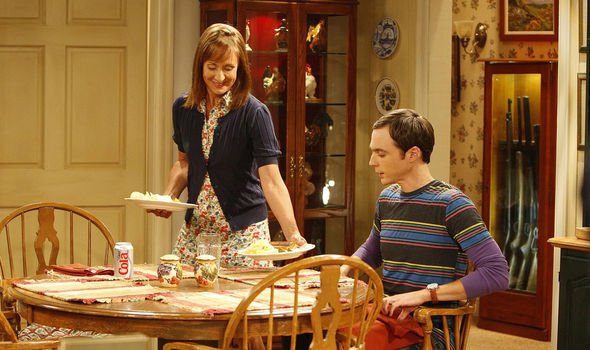 Sheldon replied: “Thank you. I mean, for everything. My whole life.”

A tearful Mary then gave Sheldon a hug in one the show’s most tearjerking scenes. Mary appeared once again toward the end of the episode to see her son and Amy wed. This was the last fans saw of Mary as she failed to make an appearance in season 12 – but why? 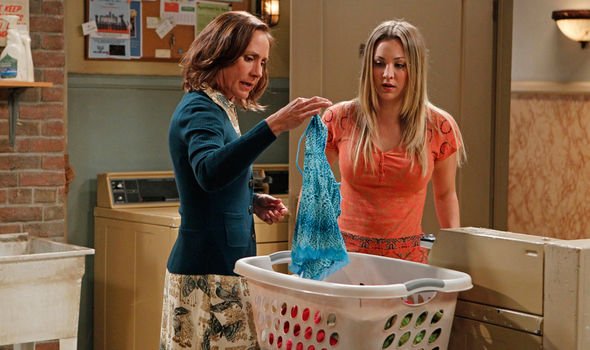 Unfortunately, neither Big Bang bosses nor Metcalfe have addressed Mary’s exit directly. However, there are plenty of clues which could provide an answer as to why she didn’t star in the final series. It’s worth noting Metcalf only ever appeared in The Big Bang Theory as a guest star.

As such, she was never scheduled to appear in the series in a recurring or main capacity.

Therefore, it could have just been a writing decision to omit her character from the final series as there were no contractual obligations to keep her in. Another possible reason for Mary and Metcalf’s absence in season 11 could be down to the actor’s work schedule.

The Oscar-nominee was starring in two major US TV series at the same time as Big Bang’s final run.

Not only had Metcalf reprised the role of Jackie Harris to appear in season 10 of Roseanne, but she was also playing the character in its spin-off The Conners. Both series aired on ABC in the USA in 2018, the same year as Big Bang Theory season 12 was broadcast.

With so much filming penned in for the year, it’s likely Metcalf may not have had time to squeeze in Big Bang.

The Big Bang Theory is available to stream on Netflix now.