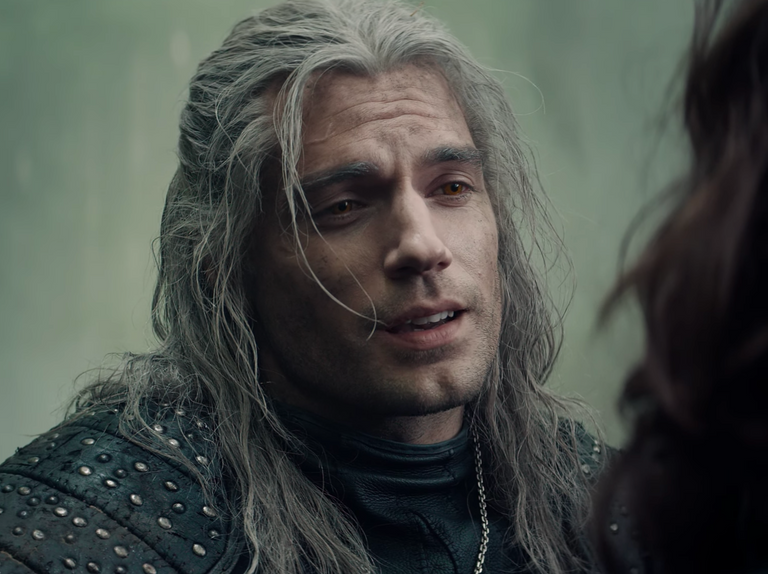 The controversial status of witchers in The Witcher means that Geralt of Rivia’s reputation often precedes him, whether good or bad. For those who encounter the man for the first time, his appearance can often be even more arresting, particularly because of his striking white hair. However, the pigment is not a common trait of all witchers. In fact, the reason behind his affliction actually has a lot to do with what makes the White Wolf unique as a monster hunter.

To dedicate their lives to slaying the dangerous creatures that stalk the Continent, witchers undergo rigorous and painful training that not only prepares them physically and mentally but also changes them physiologically. Fully-realized witchers are stronger, faster, more nimble and live much longer than any regular human while possessing an accelerated healing factor, resistance to disease, night-vision and a limited amount of magic, but at the expense of becoming sterile.

While still in training, initiates undertook a number of extremely dangerous Trials designed to mutate them and weed out those not fit to enter the profession. One especially infamous Trial was the torturous Trial of the Grasses, which required hopefuls to absorb a secret mix of mutagens, herbs and stimulants in a process that lasted for an entire week and gave them their inhuman abilities. Though every witcher had passed it at some point, it was not unusual for subjects to die from the experience.

Geralt caught the eye of his superiors for his ability to withstand this Trial better than most, suggesting that he could survive further testing. There’s no indication as to how many others were subjected to these additional experiments, but Geralt survived, albeit with a loss of pigmentation in his hair due to the foreign substances he was exposed to. While it’s implied these tests made Geralt stronger than other witchers, how exactly that happened isn’t immediately clear.

It’s possible this additional process had something to do with the Butcher of Blaviken’s outsized renown throughout the land, whether because of his look or his increased combat prowess. It’s worth noting that in Episode 3 “Betrayer Moon,” Geralt demonstrated his unusual might by fighting and defeating the same Striga that had previously killed the witcher Remus, although he did have some help from Triss.

Some may notice that in the video-game series, Geralt’s protege Ciri also has white hair. Unlike Geralt, Ciri is not known to have undergone the same experimentation as her “father.” For one, it appears pale blonde in the show, which is actually more how author Andrzej Sapkowski describes it in his native Polish. However, the same books also describe her hair gradually whitening due to the stress and trauma she experiences.

The delayed Season 2 of the show is confirmed to delve deeper into Geralt’s family at Kaer Morhen and will introduce notable characters such as Geralt’s mentor Vesemir and brother-in-arms Eskel. Since they were both present for Geralt’s training, perhaps they can reveal more information on the specifics of what was done to Geralt, and how it may have differentiated him from the other witchers.

My name is Damyan Ivanov and i was born in 1998 in Varna, Bulgaria. Graduated high school in 2016 and since then i'm working on wordpress news websites.
The Witcher