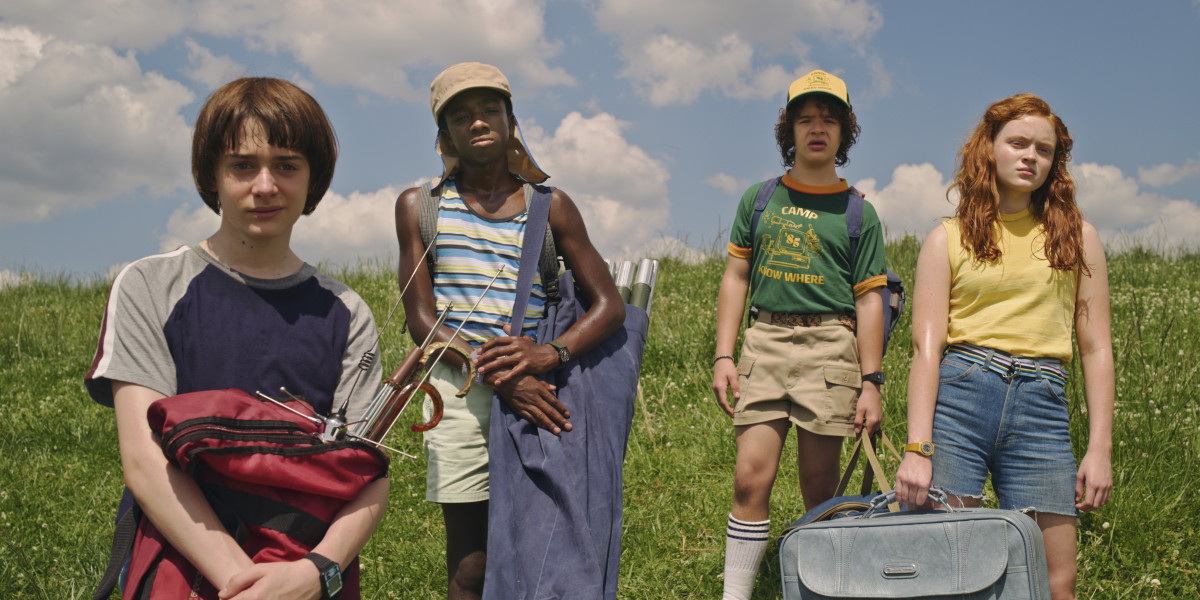 Stranger Things executive producer Shawn Ledy discussed the decision to shut down production on the fourth season amid the coronavirus pandemic.

The wait for “Stranger Things” Season 4 is going to be even longer as Netflix has shut down production in the midst of the coronavirus pandemic. Series producer and director Shawn Levy tells Variety in a new interview that Season 4 was one month into filming when the call came in Friday, March 13 to shut down production. Levy says, “I was having phone calls with Netflix while directing takes and blocking scenes. We shared the news with our cast and crew that we would be pausing production out of an abundance of caution. There were no sick crew members, no one was exhibiting symptoms, but it seemed like the right thing to do.”

Levy calls the temporary shutdown a “bittersweet moment” and “intense” for the cast and crew as after four seasons of filming the set “feels familial for everyone.” The producer-director says Season 4 production was going well and it felt odd to have “to stop when we felt like were on a roll.”

“When you’re shooting, you create this micro society, this community,” Levy said. “You’re aware of the world beyond, but in all of my years directing and producing, I’m hard pressed to come up with any comparisons for this truly global situation.”

Levy said the first thing crew members asked when news broke the show would be suspending production was how they would be financially protected. A veteran crew member spoke and “he made the important point that it isn’t always policy [to pay workers during shut downs], it isn’t always the norm in this industry.” According to Levy, “Netflix has agreed to pay the crew for two 40-hour work weeks during the hiatus. I’m just happy that Netflix wants to do right by the health and well being of the people who make this show.”

After Netflix suspended production March 13, the “Stranger Things” cast and crew “went their separate ways to wherever they thought they should in terms of social distancing and sitting out,” Levy said. The third season of “Stranger Things” debuted July 4, 2019. The show often takes over a year hiatus in between seasons, but the coronavirus shutdown means “Stranger Things” may not return for Season 4 until 2021.