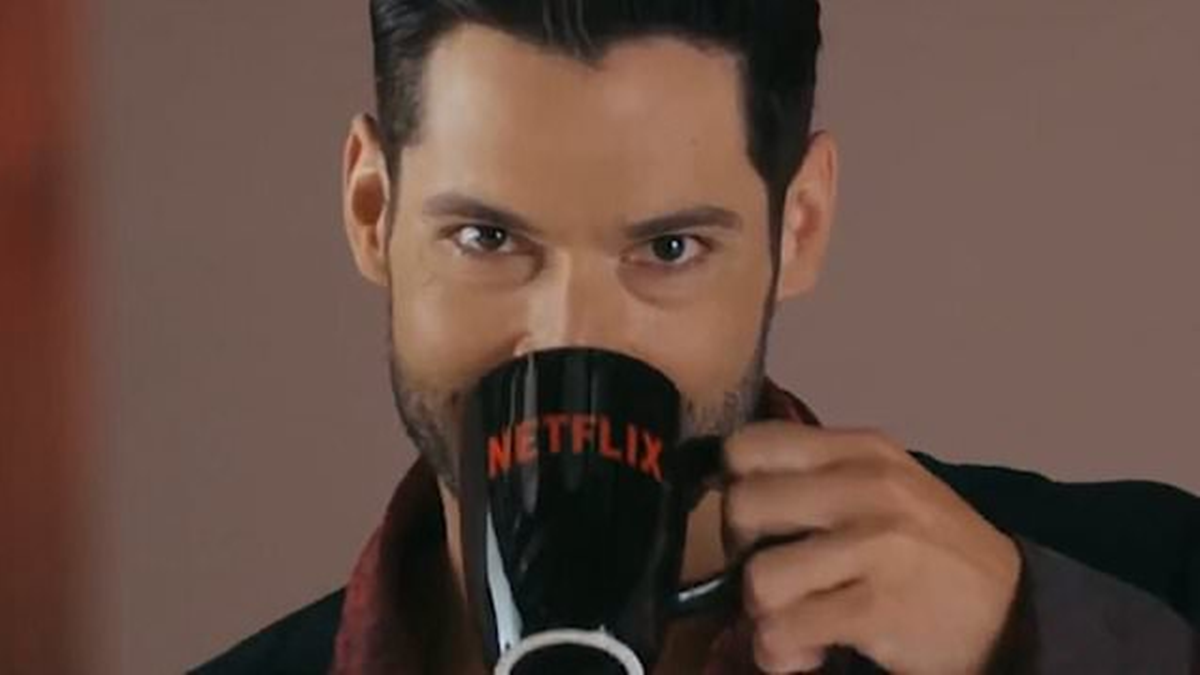 The launch of Lucifer Season 5 on Netflix is on the horizon, and it appears that Lucifer Season 6 could also materialize. But the question of when remains unanswered. With the recent act of God coming in the form of a pandemic that has paralyzed the world, it could take a miracle to hasten the production of upcoming seasons. Here’s how the future of Lucifer could be affected by the coronavirus outbreak.

Lucifer Morningstar, B.C. (before coronavirus)
In the Season 4 finale of Lucifer, two souls escape from Hell in hopes of finding the Devil and bringing him back to rule. To their dismay, Lucifer plans to stay in Los Angeles for the foreseeable future.

Disgruntled and misguided, the hellions seek a new celestial being to become their king and scheme to kidnap the child of Dr. Linda and Luci’s heavenly brother Amenadiel. Although Lucifer and the team recover the baby and thwart the demons’ plan, the Light Bringer remains unconvinced that the malicious minions will stop causing havoc for humans.

Luci believes that by reclaiming his throne in the Underworld, he can prevent the demon horde from attacking, invading, and bringing Hell to Earth. So the king of Hell returns home in order to keep the realm’s unruly demons in check.

thanks to the lucifans, #lucifer’s story will come to an end the way it should: the fifth and final season is coming to @netflix.

Containing threats in the real world is not as simple as in a scripted fantasy. Recently a particularly aggressive strain of the coronavirus attacked the planet and spread like hellfire. In an effort to contain the disease, many non-essential businesses, including production companies, suspended work.

Based on recommendations from the Centers for Disease Control, social distancing and good hygiene practices are the best defense against the coronavirus. The agency aims to slow the spread of the bug by recommending strict guidelines. According to the CDC, until March 30, “All U.S. events of 10 [or more] people should be canceled or held virtually.”

In other words, our real-world population should take a page out of Lucifer Morningstar’s book by going home, staying home, and trying to prevent the sickness from spreading. With that in mind, Warner Bros. stopped production in the middle of shooting Season 5 and just as negotiations for Lucifer Season 6 were heating up, according to TVLine.com. It remains to be seen how significant the delays will be for the coming episodes.

“What is it you desire?” asks the Devil to countless humans on Lucifer.

Fans of the show desire more episodes as quickly as humanly possible. But in the interest of public safety, viewers will need to practice patience concerning the premiere dates of their favorite shows.

First day at the writers room for #luciferseason5 Everyone is very excited about the possibilities…I can’t wait! 😈#lucifer

Based on the May 8, 2019, premiere date for Season 4, fans expected Season 5 to launch around the same time of year. However, that may not be possible considering the current state of affairs. Before the outbreak, Netflix had not yet released a launch date for the newest season, and Season 6 was still up in the air.

It would stand to reason that the release of the fifth season could be delayed because the cast and crew halted work before production was complete. What’s more, the pandemic may cripple the necessary negotiations needed to get Lucifer Season 6 off the ground.

Lucifer fanatics will have to wait a bit longer for news about the forthcoming seasons’ launches. Meanwhile, viewers can re-watch the series in its entirety on Netflix.