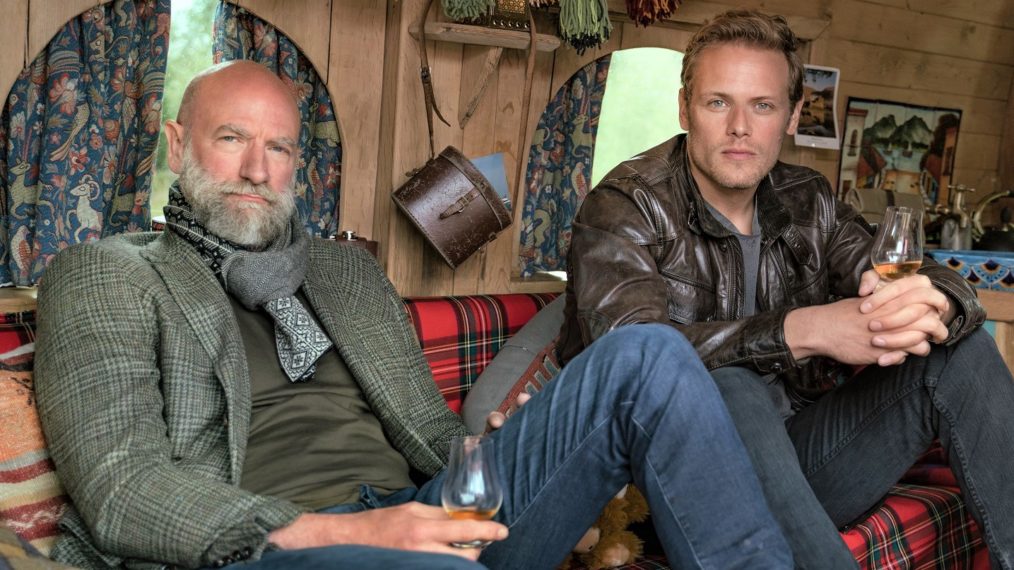 Who wouldn’t want to go with Sam Heughan and Graham Mctavish on another hilarious trip around Scotland with Men in Kilts Season 2? 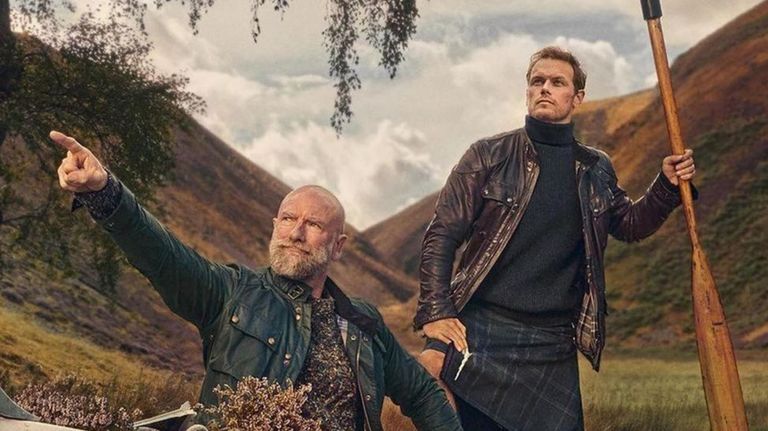 Since the last episode of the docu-series telling the hilarious but also interesting journey of Sam Heughan and Graham Mctavish, our “Men in Kilts”, around Scotland aired, all of us fans have been waiting for STARZ, the series’ production company, to give the green light for the production of a second season. After all, who wouldn’t want to see more adventures between the Scottish mountains and the whisky factories with McTavish and Heughan?

In an interview with Digital Spy, our favourite Scots revealed that they would be more than open and happy to doing a second season of Men In Kilts!

“It was really great fun to do. Took me out of my comfort zone on many occasions which was a good thing, and we had a lot of laughs. One of the things that people don’t realise, I suppose even though it’s obvious, is that there is a whole crew with us when we did this and we all had fun together.

We had a great experience and they were a lovely, lovely group of people. So it was like a strange, dysfunctional family holiday…”.

Graham McTavish on the experience of Men In Kilts

Sam Heughan also added that in addition to Scotland, the crazy duo have hopes to travel more and explore other places, and also said that a lot of places around the globe are influenced by Scottish culture.

“We created the show, we wanted to explore Scotland but also elsewhere, and I think there’s so much Scottish influence around the world. We’ve been working on it, we’re definitely working towards that, we’d love to explore more together. As long as I can insure Graham on some sort of aeroplane or something,”

We look forward for a confirmation!

However, STARZ has recently been pushing hard for some Men in Kilts nominations ahead of the next Awards season. Who knows that they have no positive answers and these do not encourage them to renew the series!

In this game, you have to choose wisely.