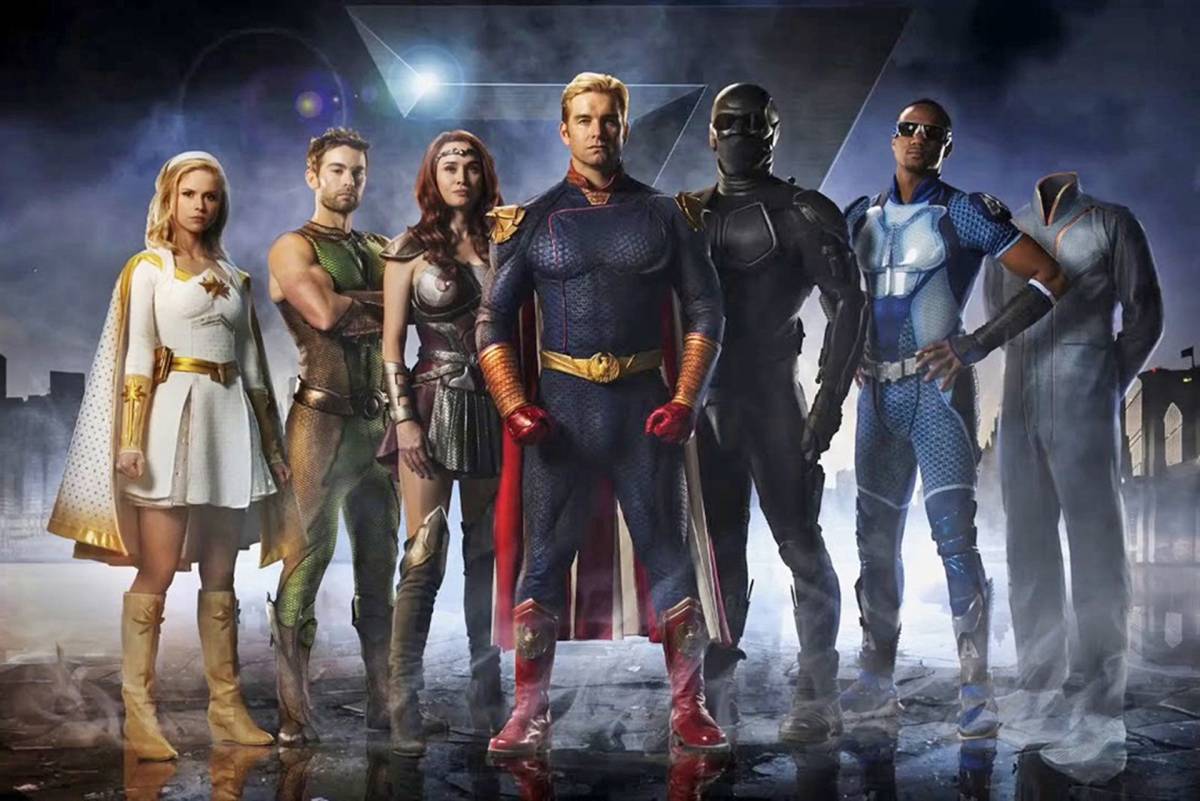 The Boys casts The Walking Dead star Laurie Holden as a new superhero ahead of season 3.

The actor, who played Andrea in the hit zombie drama’s first three instalments, has signed on to bring superhero Crimson Countess to life, according to Variety.

News of her involvement comes shortly after it was confirmed newbies Sean Patrick Flanery, Miles Gaston Villanueva, and Nick Wechsler were on board as Gunpowder, Supersonic and Blue Hawk respectively. 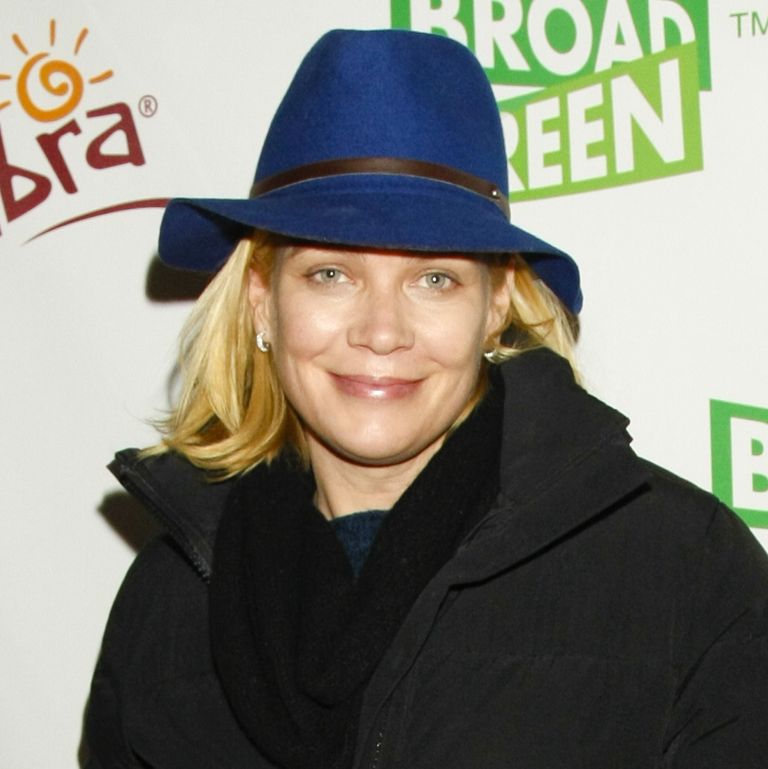 Based on the popular graphic novels by Garth Ennis and Darick Robertson, the dark comedy centres on a group of vigilantes who vow to take down an elite group of corrupt, professional spandex-wearers called The Seven, and the company that fund them Vought International. 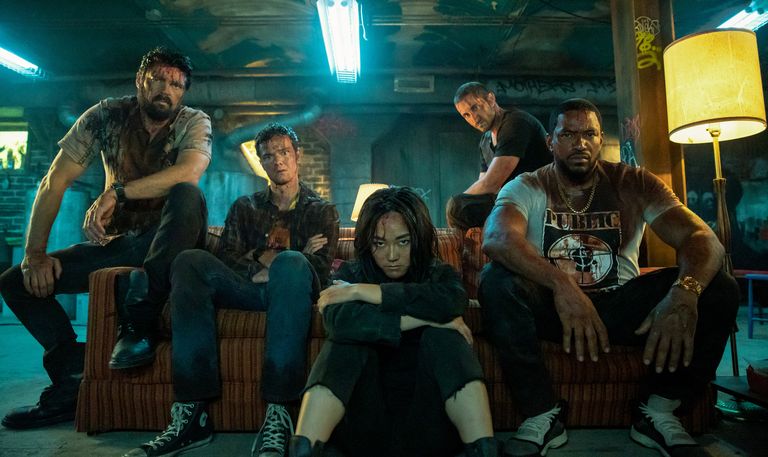 For now, it hasn’t been confirmed whether Aya Cash will be back as season two big bad Stormfront. Seeing as she was still alive – limbless, but alive – after being torched by Homelander’s supe son Ryan at the end of the finale, it’s possible.

Supernatural star Jensen Ackles will also be rocking the boat a bit as Soldier Boy, a former acquaintance of Stormfront, who he knew as Liberty back in the day.

The Boys seasons 1 and 2 are available to watch.