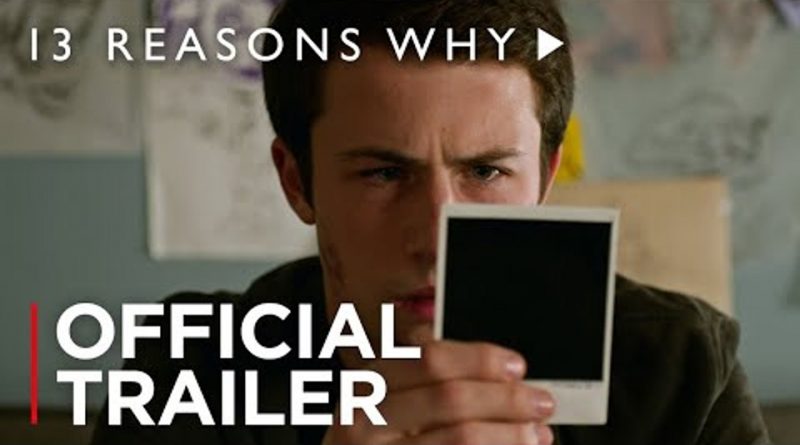 13 Reasons Why is wrapping up on Netflix this summer, with its fourth and final season being released on June 5th. Now, we have our best look at it yet in this final trailer that showcases some of the teen angst coming our way in just over two weeks. It’s been a long, tangled and dramatic journey for the students of Liberty High School, so hopefully this finale will provide a sense of closure for the show’s fans.

DO NOT MISS:
* Do You Remember Ian Somerhalder’s Favorite Scene From ‘The Vampire Diaries’ ?

But how many of them have stuck with the series? 13 Reasons Why‘s once passionate fanbase has been dwindling over the years. 2017’s season 1 was a genuine cultural moment, drawing critical and audience acclaim for its unflinching treatment of heavy-hitting topics like suicide and rape. This generated such controversy that mental health professionals thought the show might have a negative impact on its audience, with the network inserting a warning card before episodes and eventually (and controversially) editing out a scene from the final episode of season 1 in 2019.

Netflix quickly renewed the show for more, though it’s safe to say that the follow-ups didn’t hit the heights that 13 Reasons Why once reached. Both season 2 and 3 were critically blasted, ending up with 25% and 12% on the Tomatometer, respectively. After those, some eyebrows were raised when a fourth run was confirmed, with many smart-mouths on Twitter quipping “13 Reasons Why… this crap has been renewed.” 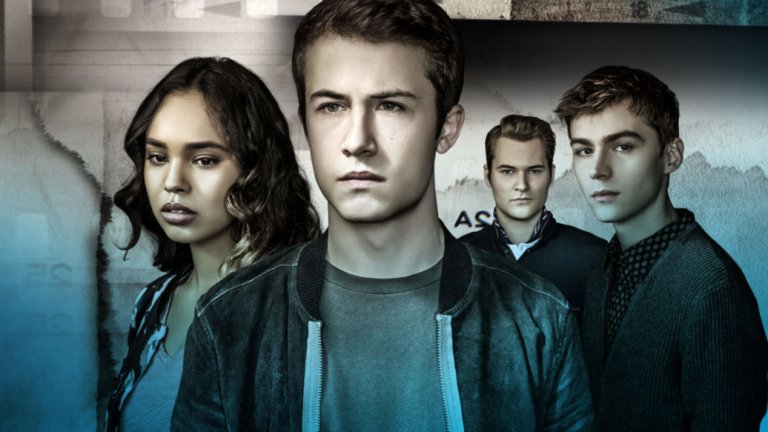 But hey, looking at it positively, the awful reputation of seasons 2 and 3 just means that the show has a lot to prove. The synopsis for what’s to come teases a “dangerous secret” and “heartbreaking choices” for our characters. Plus, the series should now be able to cut loose a little more since the creators know that they don’t have to continue the story beyond this season.

So, fingers crossed for a comeback of sorts for 13 Reasons Why when it arrives next month.

DO NOT MISS:
* Upcoming New TV Shows And Movies On Netflix For June

Jared Padelcki has made everybody cry, while talking about the loss of his girl! (Pictures) 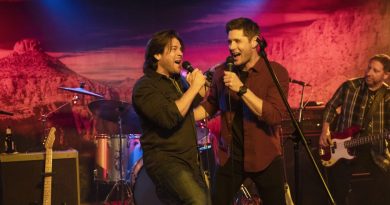