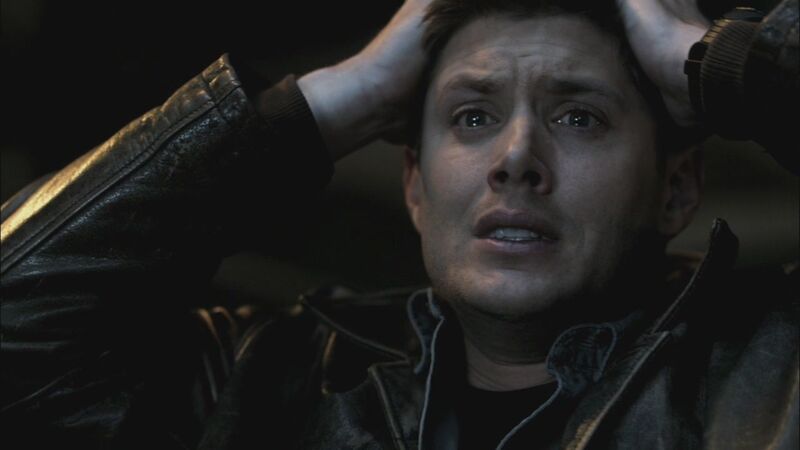 Either through temporary goodbyes or, more often than not, through deaths, Supernatural pulled at the heartstrings by separating characters.

Of course, death is rarely the end in Supernatural. But, for certain deaths and goodbyes, they were massively affecting, taking two characters away from each other for good and leaving fans in tears in the process.

Charlie got Killed & Found By The Boys
The relationship Charlie has with the boys, particularly Dean, who is like an older brother to her, is one of the show’s best, and it is no wonder fans got annoyed when they killed her off.

How Charlie got taken away from Dean and the world is made even worse by the fact that the boys met apocalypse world Charlie who was nothing like their Charlie, much to their sadness. She is one of many characters that left the show too early.

Ellen & Jo Sacrifice Themselves
The deaths of Ellen and Jo are two of the most shocking and saddest deaths in all fifteen seasons of Supernatural, and their death was not only a separation between them and the Winchesters but also Bobby, who loved the pair also.

In their sacrifice is a smaller separation, as Jo dies side by side with her mother, who was alive, but who chose to give her life, both to help Sam and Dean and to stay with her daughter. Apart from the three Winchesters, their sacrifices were the first truly affecting deaths for prominent characters and one of the toughest goodbyes for characters and audiences alike.

Sam & Dean Say Goodbye To Bobby
Season 7 of Supernatural is widely regarded by the fandom as one of the weaker seasons, and one of its most unpopular aspects is the death of Bobby Singer, whom many believe could have lived on much longer. That does not mean it is not gut-wrenchingly sad, though.

Before the final three episodes of season 15, the goodbye between Bobby and the boys, when Bobby manages his last word of “Idjits” out, was the show’s saddest. Bobby returned in multiple ways, but it does not take too much away from his death that left both audiences and Sam and Dean in pieces. They got separated from a character many consider their true father figure.

Cas Gives His Final Goodbye To Dean
“Despair” truly lived up to its title, easily becoming one of the most heartbreaking Supernatural episodes ever. This is in large part to Castiel’s final appearance in the show when he confesses his love to Dean and says goodbye as he gives up his life to save Dean’s.

This sequence has and will continue to be debated for years to come as the fandom disagrees on the existence of Destiel. No matter what side of the fence a fan falls on in that regard, though, everyone can appreciate that these two characters had a deep connection and care for one another rivaled only by Sam and Dean’s relationship.

Sam Lets Dean Go For The Last Time
For all the divisiveness and anger surrounding the finale of Supernatural, nobody can deny the level of emotion in the final goodbye between Sam and Dean, as Dean dies once and for all.

This is the ultimate separation in the show. Sam had to go on and live the rest of his life, raising a family, crafting an apple pie existence, all without his brother whom he was so attached to, whom he endlessly adored and admired. Every line that gets spoken between the two before Dean lets go breaks the hearts of fans just a little bit more, and it gets no easier upon rewatch.