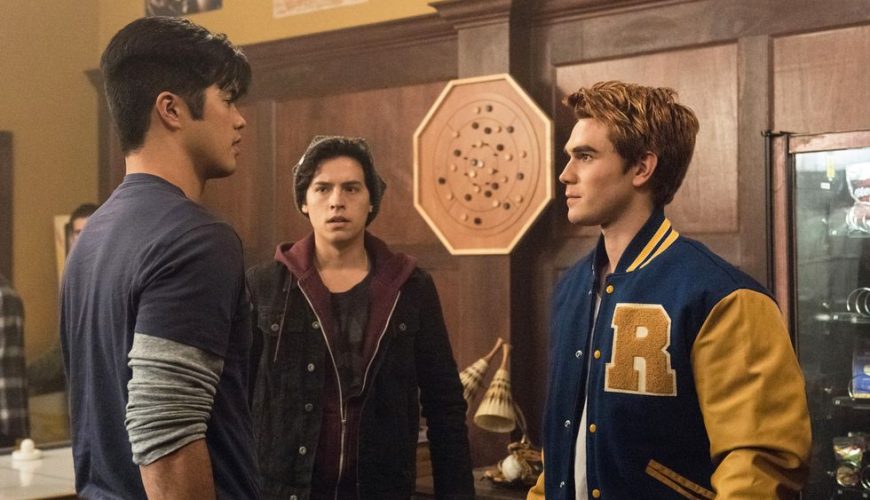 This small schedule update means that the show will now return to The CW on Sunday, March 20 for its midseason premiere.

According to Deadline, Riverdale’s return has been moved back to accommodate the Critics’ Choice Awards, which have been postponed to March 13. To avoid airing one episode followed by an immediate break, the decision was taken to reschedule so that the rest of the season can air uninterrupted.

‘Rivervale’, a five-episode event, wrapped up last month, but fans will be super keen to see where the narrative goes from there.

You star Chris O’Shea has also joined the cast as Percival Pickens, an adversary for Archie. 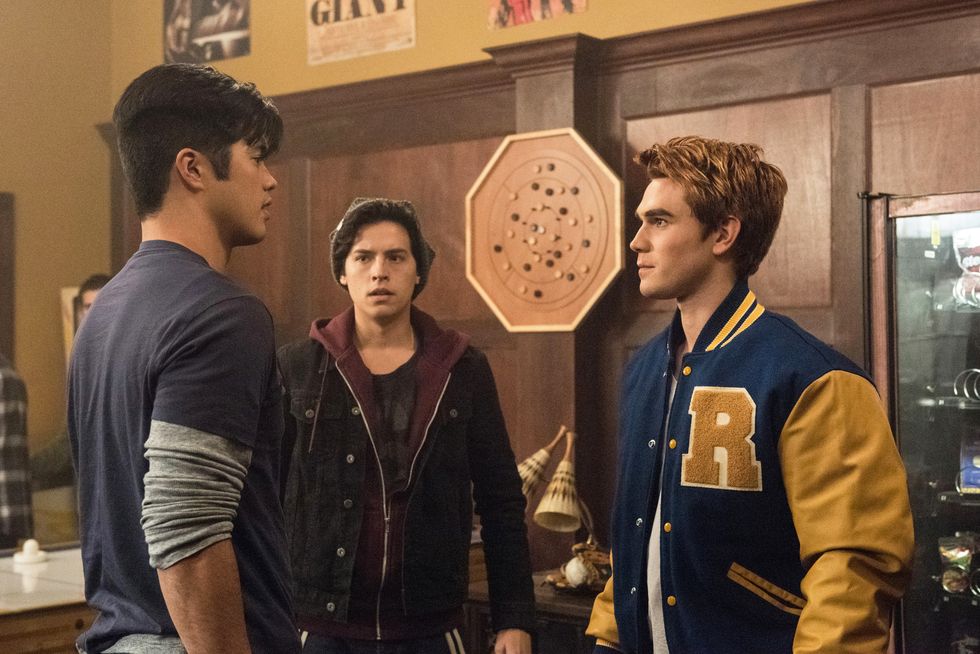 Previously previewing the Chilling Adventures of Sabrina crossover, where Kiernan Shipka reprised her teenage witch Sabrina Spellman, the show’s boss Roberto Aguirre-Sacasa noted: “Obviously we’ve flirted with horror and things like that in the past, but mostly it’s been about crime and suspense and pulpy stuff.

“So when The CW asked us if we would be interested in doing a five-part event, I love those things and we’ve never gotten a chance to do them, so we said yes.

“We were asking ourselves, ‘What haven’t we done, and what do people always ask us about?’ And we hadn’t yet ever gone into supernatural horror or overt horror, and it’s something that we’re asked about all the time from our fans, and even from the cast.

“So it felt like, ‘Oh great, this is definitely the time to do it,'” he concluded. 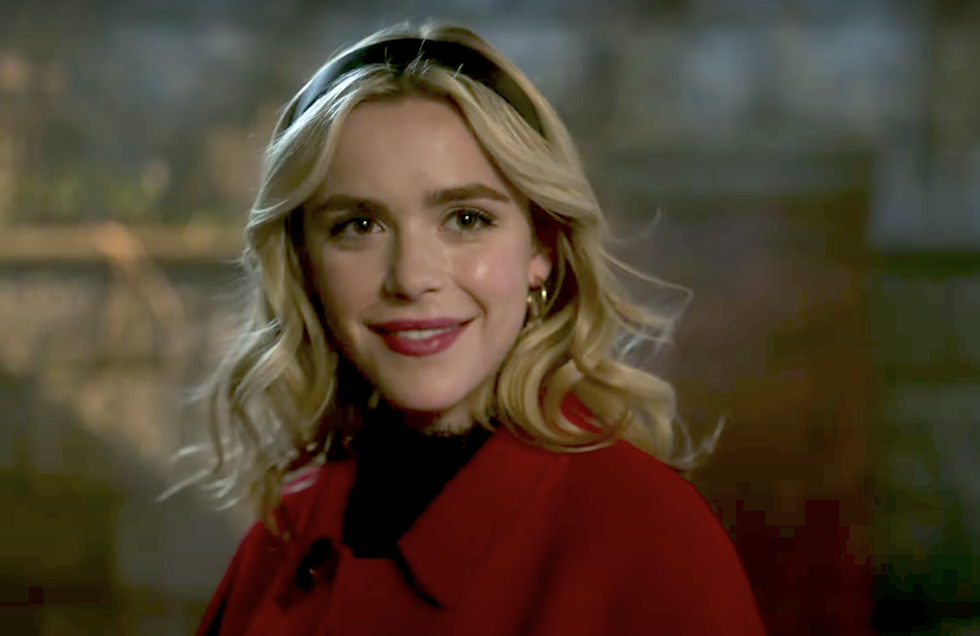 Meanwhile, Lili Reinhart, who plays Betty Cooper, has suggested that a seventh season of the US supernatural drama could be its swansong.

Answering fan questions via Instagram Live, she wrote back in December about Riverdale’s possible end: “We’re hoping for a season seven. And then that will probably be the last one”.