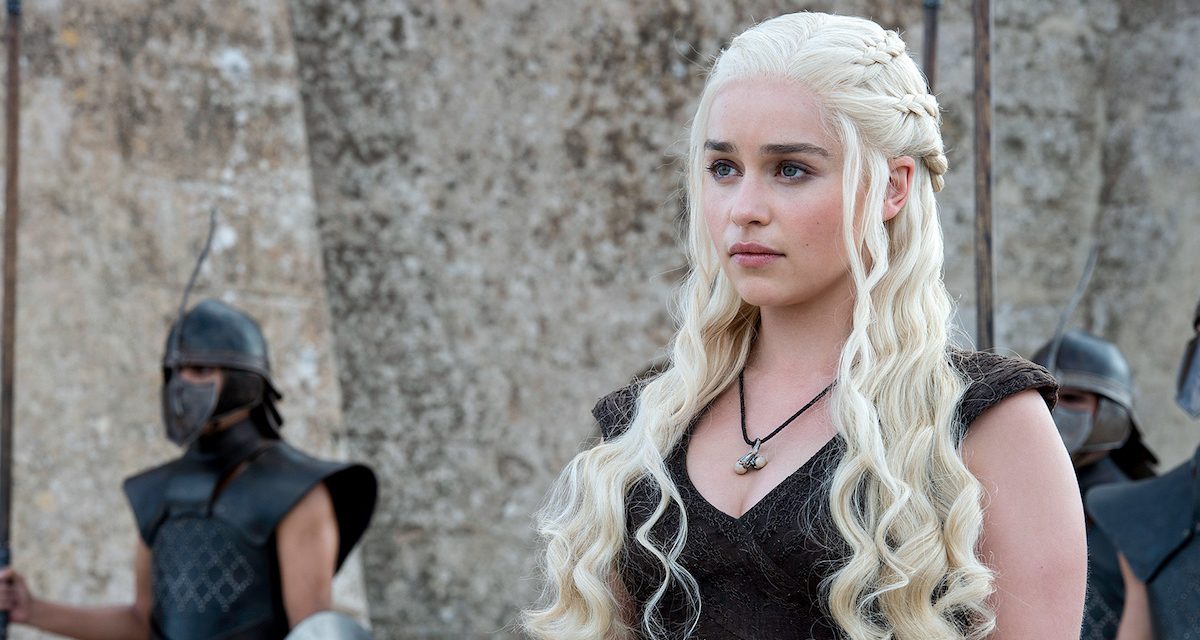 The final season of Game of Thrones still holds a number of mysteries, but one particular puzzle involving Daenerys Targaryen has finally been solved.

The series finale ‘The Iron Throne’ was by no means a highlight for Daenerys, with the Mother of Dragons completing her (destined?) descent into madness before being killed by her nephew-turned-lover Jon Snow.

Fans were disappointed with Daenerys’ untimely arc, but perhaps no one was more devastated than her beloved Drogon, who torched the Iron Throne in his grief and carried her body over the sea to Volantis.

Many have since wondered whether Drogon took off from the ashes of Kings Landing to have a post-war snack, with one forensic anthropologist even admitting that it was “possible” the dragon was going to eat his mother.

Now, David Benioff has revealed all. As part of season eight’s release on DVD and Blu-ray, in an accompanying making-of documentary about the series finale, Benioff confirmed that Drogon did not eat Dany’s body.

After Emilia Clarke shared her concerns with writers over the hungry Drogon fan theory, the Game of Thrones showrunner told her (via Entertainment Weekly): “Drogon’s not going to eat you.

“He’s not a cat. Did you see how gently he was nudging you?”

As well as answering some vital season eight questions, the upcoming Thrones release also reveals a key moment between fan favourites Sansa Stark and Tyrion Lannister that was ultimately cut from the final run.