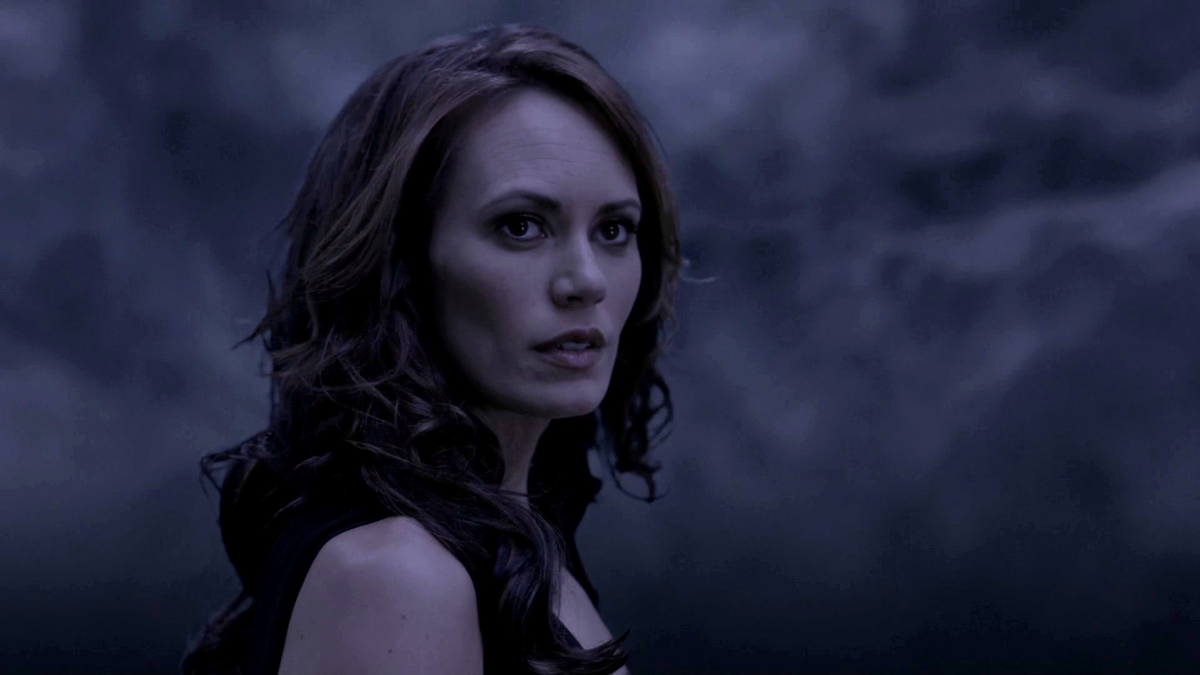 Chuck (Rob Benedict) is causing some serious problems for the Winchesters in the final season of Supernatural. Staging a family reunion helped a few seasons ago with Amara (Emily Swallow). Might that be the case here?

Well, right now, Amara wants nothing to do with her brother, as she made clear when he sought her out in Episode 2, “Raising Hell.” Instead, she’s more than happy to go back to massages (not interrupted by Chuck) and fun in Reno.

Was that the last we saw of her? Swallow hopes not. Here, she discusses her character’s complicated family dynamic with Chuck/God.

We saw God turn to his sister earlier this season, and she did what was best for her and left him behind. How would you describe their relationship at this point?

Emily Swallow: Oh, boy. Clearly the family counseling they went off to do after Season 11 did not take because they’re still having a lot of issues. One of the things I think is so wonderful about Supernatural is even with all of the completely outlandish and otherworldly things that happen, ultimately, all the characters are really relatable on a human level.

For them, they have this intense rivalry for a really long time and then they have this beautiful coming together and probably had lots of good feelings and it was really nice and made them both really happy for just a couple minutes. Now, they’re having to deal with the reality of living in relation to each other. Both of them are pretty childish on a lot of levels and so that’s a real challenge for them. They’re both stubborn. They’re both still selfish and set in their ways.

I believe that Amara still wants a connection with Chuck, but she’s just been burned so many times, and like she said in this most recent episode when we saw her, “You’re just the same. You’re the same narcissist. You’re up to the same tricks.” She is not willing to reveal more of herself to him until he stops lying to her and stops being so selfish.

I don’t think we’re done with that. I really hope that — both because I care a lot about the two of them and because I think, where we are right now in the series, somebody who can really take Chuck on needs to come in. And that, I think, is her. I hope she gets to come back and deal with some of that. 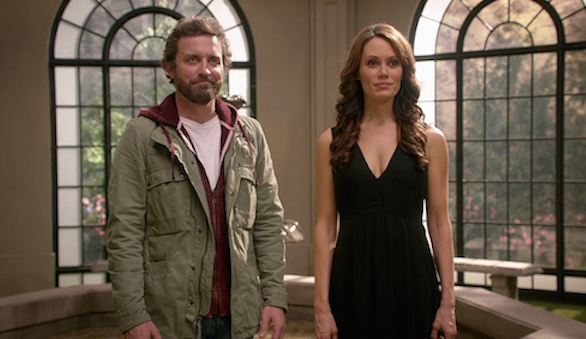 I’d imagine Sam and Dean might call on her for help because who else can they turn to?

I think so. And I think she’s just so grateful to Dean for the ways he helped her, if he did reach out, she would absolutely come running.

Because of that, what does she think of what Chuck’s doing to the Winchesters? Does she know?

I don’t think she’s paying much attention. I would like to think that. I think if she saw the scope of what he was doing, she might step in. I feel like she’s probably blocked him out because she just doesn’t want to have to deal with him and is willingly ignoring him and ignoring what he’s doing. Clearly, she’s pretty enamored of Reno, so maybe she’s just on one of those winning streaks at a slot machine and she hasn’t stopped to check the news or something.

I liked seeing her relaxing and taking a break and deciding, “this is my life.”

Oh, it was so much fun when I got that script. Back at the end of Season 14, when Chuck first said she was hanging out in Reno, I just got so tickled and I was really hoping I would get to come back and explore some of that. As much fun as it was for Season 11 to be angry and be smiting people, I always hoped we would get to see a lighter side of Amara, so it was fun to have a taste of that. 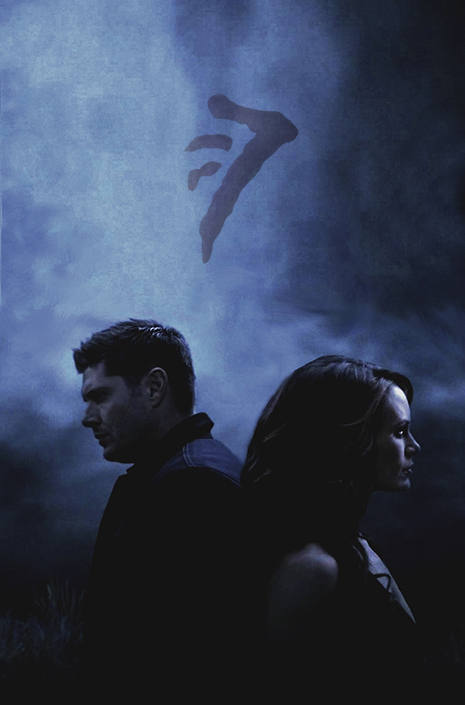 And now it’s switching around between light and darkness for her and Chuck.

It really is. And I love that because in life, sometimes it’s not always clear what’s good and what’s bad. And we as humans are capable of black and white and every shade in between. I love that the writers are willing to go there with that. It’s one of the reasons the show is just so good.

With the series ending, looking back, what will you remember about working on the show and your character?

I was welcomed into that family in a way that I never could have hoped for. It was just, from day one, such a playful, generous, gracious place to work. I formed such close relationships with a lot of the actors on the show because of the conventions that we do.

I never experienced a fan base that was so passionate and so kind to each other. The amount of good work that’s been done because of fans joining together and getting behind causes and forming organizations is just astonishing to me. It really speaks to the power of community. Even a TV show that is filled with all sorts of unrealistic and extravagant things, because the heart of it is so rich and because it’s so tied into family, touches people the way that it does, and it just speaks to the power of good stories and how they can affect us. 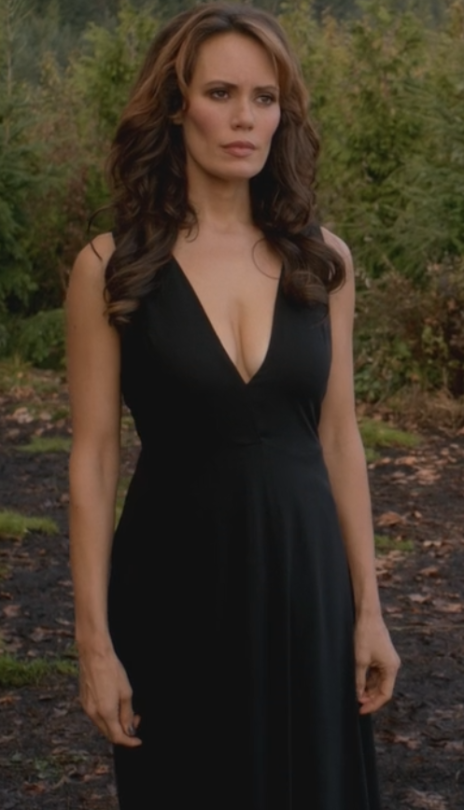