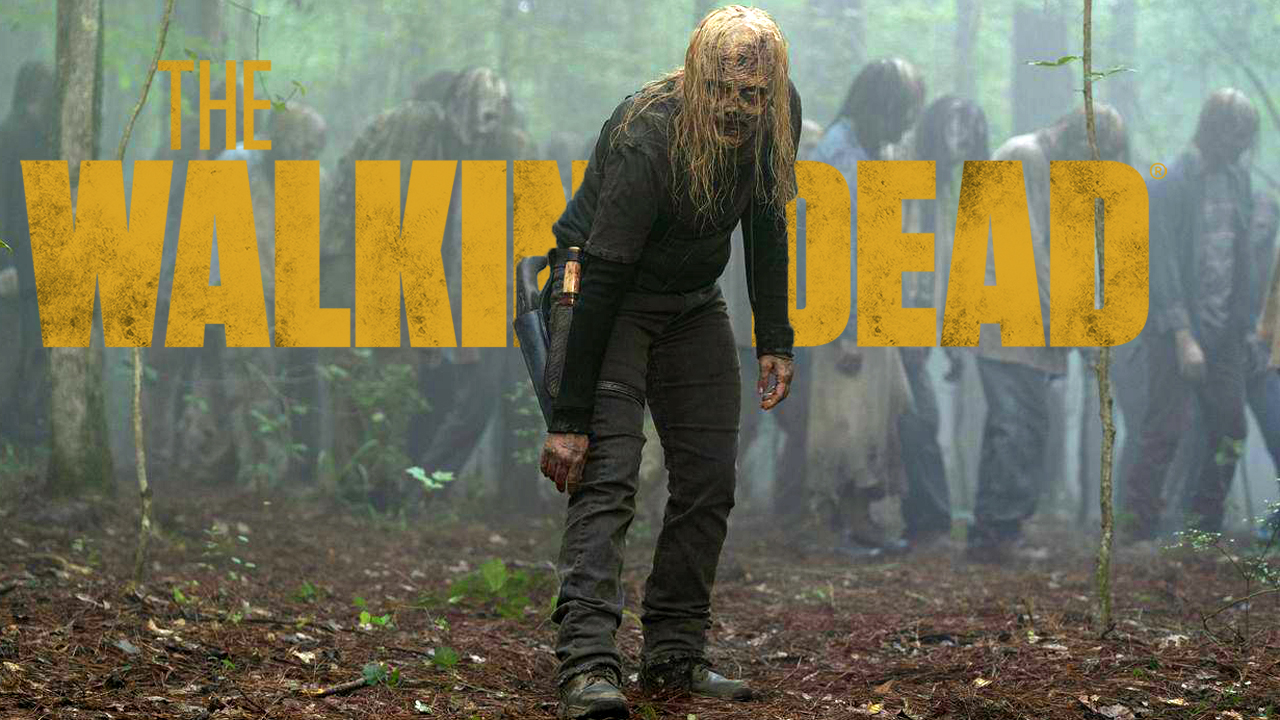 The Australian actress left the show as Maggie Rhee during season nine but is due to return to the show at some point in the near future.

It does seem that bosses for the show are setting up the apocalypse survivor’s return in the most recent series of the show, even introducing Dante (Juan Javier Cardenas) who acts as Maggie’s love interest in the source material of The Walking Dead comics.

But it turns out that due to Cohan’s absence in the first half of season 10, some changes had to be made to Dante’s character.

He was involved in one of the show’s most brutal recent twists as he killed Siddiq (Avi Nash), which didn’t happen in the comics.

Speaking to The Hollywood Reporter, showrunner Angela Kang that the twist came about in a ‘funny way’ but was necessitated by Maggie’s lack of presence

‘It never felt like the right time [to introduce Dante],’ she said. ‘Then when Lauren was out for a while, it was like, well, we weren’t going to do [the comic] version of Dante. He was on the backburner for us for a bit.

‘We felt it was really interesting to work with. It gave us an opportunity to write someone from the comic but still have a new take on it.’

In the comics, Dante is a member of the Hilltop community who becomes Maggie’s sole love interest after the death of Glenn. Kang and the writers slightly flipped the comic book lore, however, instead turning the survivor into a medic who is sent to Alexandria to act as a spy for The Whisperers and their leader Alpha (Samantha Morton).

The real question now is, of course, how will Maggie’s return effect all of this? We already know that the show is teasing the character’s return for sometime in the back-half of the tenth season.

The TV show – like Game of Thrones before it – has recently become braver and braver in its diversion from the source material – killing off Carl Grimes and writing out Rick and most recently Michonne – who still may yet return to the dystopian world.

There’s also rumblings that the zombie drama may even end in two years as the storylines start to converge to the comic’s endgame.

The Walking Dead season 10 will return to AMC and Fox UK after a short break, however, a date is yet to be released.