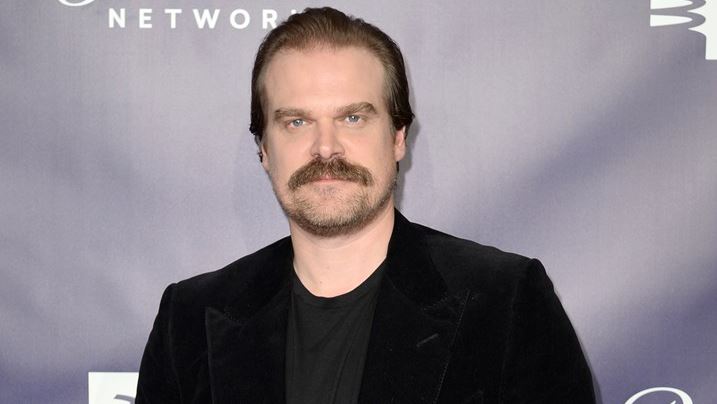 Stranger Things favourite David Harbour and popstar Lily Allen have gone public with their romance after being spotted kissing.

Harbour, 44, and Allen, 34, have been at the centre of relationship speculation for a couple of months now, after attending a number of events together in London during the summer.

Judging from their latest public displays of affection – or PDAs, if you will – it looks like the two celebs are feeling pretty loved up.

Fantastic Beasts and Where to Find Them

Harbour recently hosted Saturday Night Live in New York and Allen had flown out to support him, which is where the pictures were taken.

During his stint on last week’s SNL, Harbour also took the opportunity to discuss Hopper’s fate in Stranger Things, which until season 4 arrives will remain a mystery.

Is he ‘the American’ those Russians alluded to?