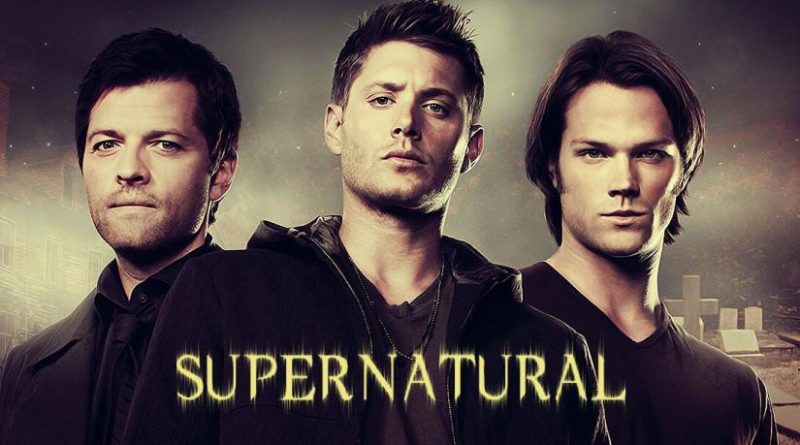 Sam and Dean Winchester have been on a long and winding journey for years now. With the Supernatural series finale coming up in a few months, the Winchester brothers will be seeing that journey come to a close. And while the ideas for the final moments are still the same, co-showrunner Andrew Dabb explains how Season 15 has been worked and reworked to help shape the path toward the long-running series’ ending.

There’s a lot of pressure to deliver a satisfying series finale for any series, but particularly one that has run as long as Supernatural has. For a show with as many seasons as Supernatural, the expectations seem even higher. While Andrew Dabb confirms that Supernatural’s final moments will remain unchanged, the lead-up to these moments has been shaped by the events oin Season 15 and the final episode should be considered more of a “final arc” for the brothers Winchester. Here’s what Dabb had to say about that:

The path to it has changed as we’ve kind of laid out our story, but the final, final moments of that episode have not changed.

What a relief! During last year’s San Diego Comic-Con, Supernatural’s Jensen Ackles had “so much trouble digesting” the planned ending for the series. Considering how invested both he and co-star Jared Padalecki have been with the show, it’s not hard to understand why Ackles would have those feelings. However, the actor has come around and accepted the planned ending, so it’s good that Andrew Dabb hasn’t made any alterations to the finale’s final moments at least.

Personally, the idea that the series finale has a lead-up is a good one. Stories change all the time and no series ending is able to stand on its own merits without factoring in everything that preceded it. What often makes the final moments so satisfying are the seasons of character development and storylines that came before and Supernatural has had plenty of that over 15 seasons. I imagine the series finale’s final moments will be all the more emotional because of it.

As far as the ending is concerned, many viewers (myself included) believe that Sam and Dean will die by the end of the series. Jared Padalecki, on the other hand, pitched that the Winchester brothers should go out in a “blaze of glory.” Either way, Andrew Dabb tells TVLine that the series finale’s final moments will conclusively close the book on Supernatural. In his words:

The ending is an ending. It’s not a ‘to be continued.’

That makes sense. Supernatural’s longevity has made it a standout in television, but after 15 seasons and a tumultuous journey for Sam and Dean, it doesn’t need to end on a cliffhanger or anything. How the series will end is anyone’s guess — just don’t expect Sam to get a “rom-com ending” with Eileen.

Supernatural Season 15 returns with new episodes on Monday, March 16 at 8 p.m. ET on The CW, which is a new day and timeslot for the series. For more on what to watch, be sure to check out our 2020 midseason schedule for updated premiere dates and times. 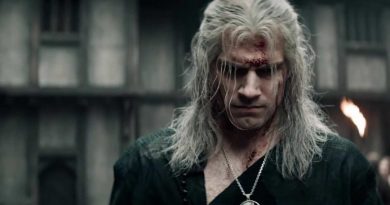 GoT actor is taking a part in ‘The Witcher’ Season 2 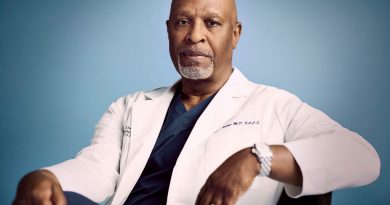 Richard Webber from ‘Grey’s Anatomy’ is Getting us Worried 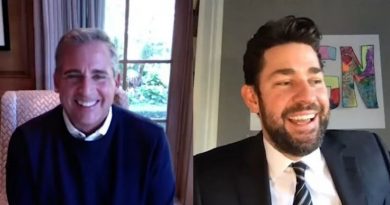