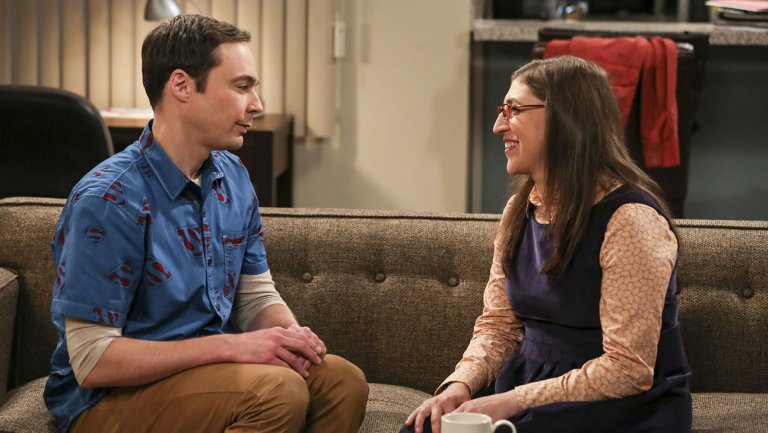 The cast of Mayim Bialik’s film has finally been confirmed and it turns out one of her former co-stars from The Big Bang Theory has joined the exciting new project.

Simon Helberg, who played Howard Wolowitz in the CBS sitcom, is set to star in forthcoming comedy-drama As Sick As They Made Us, which marks Mayim’s first-ever movie writing and directing debut.

Mayim was delighted to share the cast news and wrote to her 3.4million Instagram followers: ‘I can’t believe I even get to announce something this amazing and exciting.

‘These INCREDIBLE talents have agreed to be in my film, As Sick As They Made Us, and I’m over the moon. I can’t wait.’

Meanwhile, producer Clay Epstein added to the publication: ‘We can’t wait to see this stellar cast bring such lovable and interesting characters to life.

‘It’s evident that these amazing actors share our love of the materials and we are thrilled to see Mayim’s vision become a reality.’

Mayim, who starred as Amy Farrah-Fowler in The Big Bang Theory, wrote As Sick As They Made Us and drew on her own experiences as a divorced mum trying to balance her work and personal life.

According to Deadline, the film sees the protagonist as she ‘rekindles love in her life amidst the crazy antics of her dysfunctional family.

‘Now she attempts to convince the stubborn, and comically unfortunate family members to hold it together while they embrace one final farewell.’

Speaking about the project at the Toronto Film Festival, Mayim said: ‘Growing up surrounded by mental illness is not something that is easy to write about, nor is it easy to live through.

‘The challenges ripple out into the lives of children immersed in these families even as they try to make their own lives apart from the challenges they grew up with.

After my father’s passing four-and-a-half years ago, I decided to explore the complexity of mental illness and familial responsibility — especially as it falls on women.’

She added she was also hoping to ‘highlight the redemptive nature of a family’s love as they navigate death and continue to live life on their own terms’.