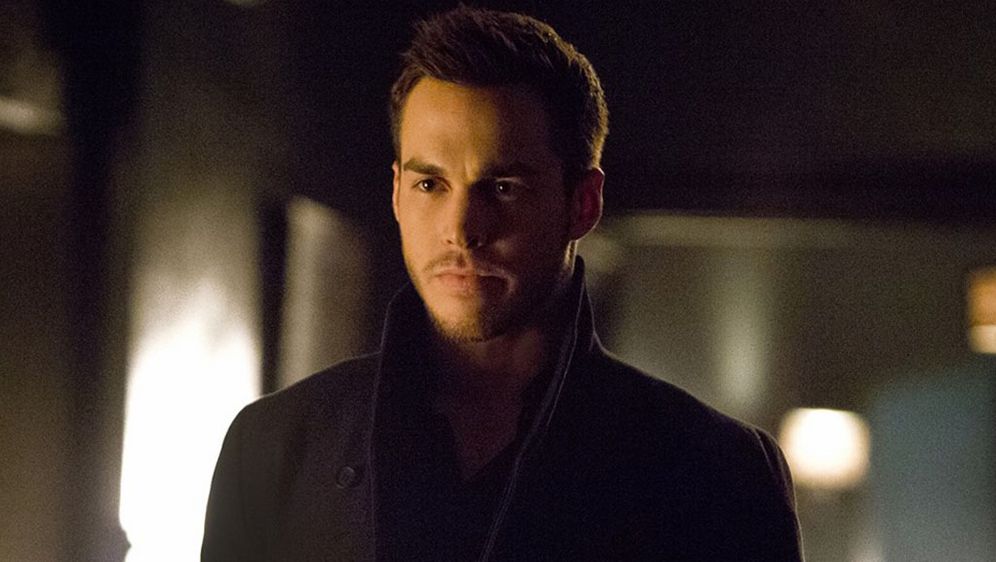 You asked for it, and it finally happened — Kai Parker has officially made his Legacies debut, courtesy of an old camcorder.

It may sound confusing, but Legacies found a clever way to slip in a quick appearance by The Vampire Diaries alum Chris Wood, who played Kai Parker in Seasons 6 and 8.

“Since When Do You Speak Japanese” mostly focused on a demon-hunting samurai on the hunt for an Oni, the “Monster of the Week” that can possess a person and then jump from body-to-body via touch. A subplot also followed Lizzie and her new obsession, the mysterious old-world vampire Sebastian. As we found out later in the episode, only Lizzie could see Sebastian, and MG actually discovered this in the last episode.

Looking for a way to bring this to Lizzie’s attention, MG goes to the head of the AV Club to borrow a camcorder. His idea was to record Lizzie spending time with Sebastian by the lake and then show her the footage. Unfortunately, once MG did that Lizzie vowed to never be his friend again.

But back to the camcorder. When MG is handed the device, he pressed play to see what footage is already on it. This is where we see old footage of Chris Pine’s Kai Parker. “All this time travel has been hard on the camera,” he said. The footage only lasts a couple of seconds, but it is the first time Lizzie and Josie’s Uncle Kai is visually shown on Legacies.

Of course, Kai Parker has been referenced a few times during Season 2. Kai was namedropped in the Season 2 premiere when the twins discover the Ascendant, which serves as a lock to a prison world where Kai is trapped. Legacies executive producer Julie Plec teased that there will be more Kai Parker Easter eggs as the series continues, and earlier today it was announced that Chris Wood will reprise his Vampire Diaries role in Episode 12, which is set to air in February.