Shameless will probably have a season 11 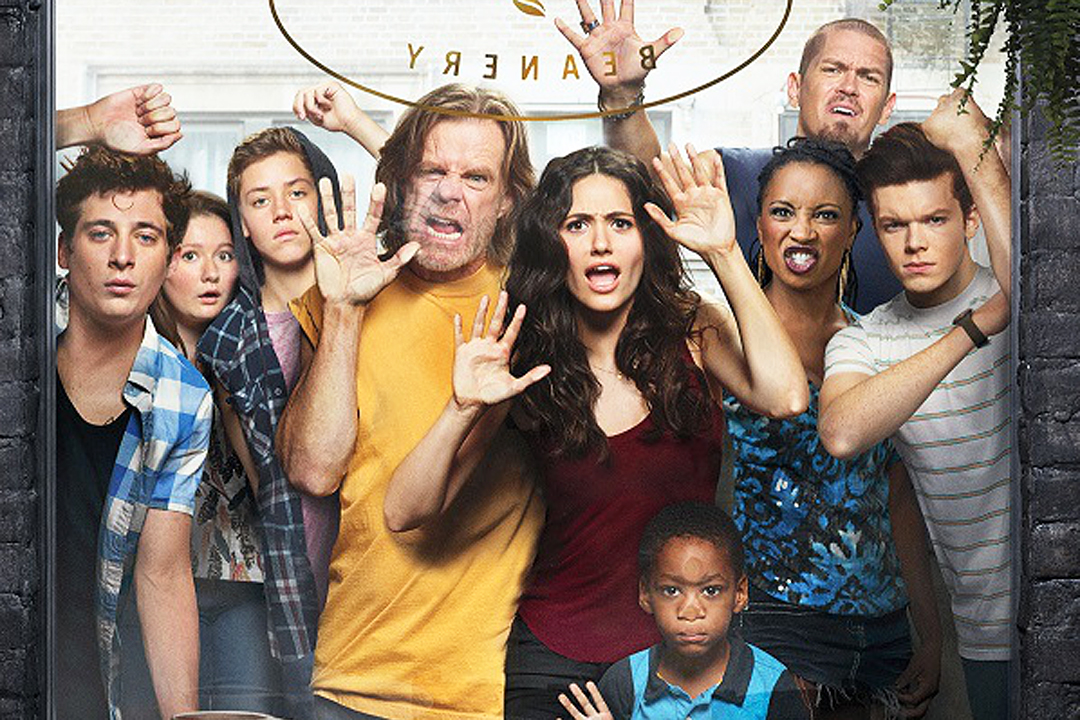 Shameless is likely not saying goodbye just yet.

In a new interview with The Hollywood Reporter, showrunner John Wells was asked if he thinks season 10, which is about to premiere, is the end for the Showtime drama. Fortunately, it sounds like we’re getting at least one more season.

“I never like to approach the end of a show that is character-based. We’ll probably do a season 11, and [William H. Macy] has said he’d do that,” he said. “I’d make this show forever because it’s about life and income inequality. Few people are telling those stories. We have oddly moved into the zeitgeist of what is actually being discussed in the country.”

While the show has lost Emmy Rossum and lost and then re-gained Cameron Monaghan, it sounds like Macy is the only actor whose exit would signal the end of the show.

“Doing it without Bill would be tough,” Wells said. “His is the character it’s hard to imagine ever going anywhere.”

Rossum announced her exit in August 2018 with a long, emotional Facebook post about the family she had built on the show. Her final episode aired in March and found Fiona heading off on her own when she realized her family would finally be OK without her.

Cameron Monaghan announced his exit in October 2018 and then his character, Ian, headed off to prison. Then in January, Shameless was renewed for season 10 with Monaghan on board. He later explained that after he took some time away, he “got to a place both creatively and financially where [he] felt comfortable coming back.”

Noel Fisher is joining Monaghan for his return, as Ian and his ex-boyfriend Mickey have reunited in prison and the rest of the family is basically enjoying business as usual.

Wells has had to deal with writing out characters in much worse situations before. In the THR interview, he recalled working on The West Wing when John Spencer, who played Chief of Staff Leo McGarry, died in the middle of the seventh season.

“When someone pursues something else in their life, it’s sad, but you know they’re going to see them again,” he said. “It seemed difficult to think about how we would continue.”

Shameless returns this Sunday at 9 p.m. on Showtime.