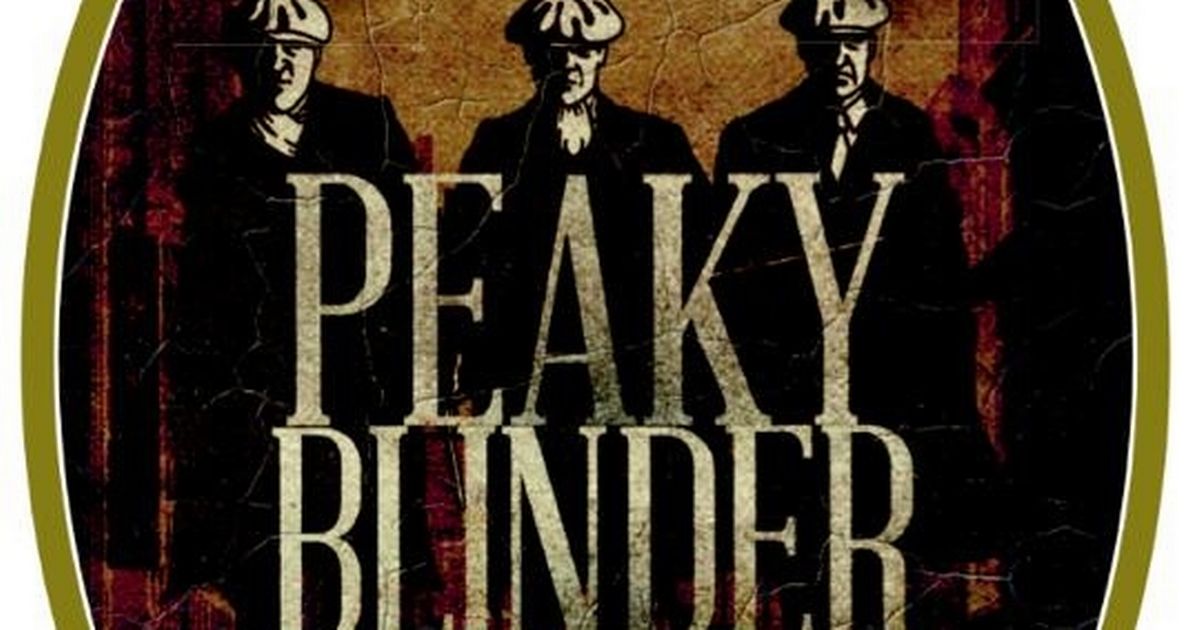 This year’s Christmas adverts are coming out in full force now Halloween is well and truly out of the way and Aldi is the latest brand to drop theirs.

The supermarket chain has channeled Peaky Blinders for their 2019 festive offering and honestly, it’s the crossover we’ve all been waiting for.

The 10-second teaser, which was shared on the company’s Twitter page, sees a new veggie in town Russell Sprout and his gang the Leafy Blinders.

‘We’re here to take back Christmas by order of the Leafy Blinders,’ the leader of the back warns as him and the mob storm the dark cobbled streets.

And if that wasn’t enough, it looks as though Kevin The Carrot is their number one enemy as his mugshot printed on a wanted poster flew to the ground

But which vegetable will you be rooting for and who’s going to come out roasted?

Russell Sprout and the Leafy Blinders are threatening to take back Christmas. Who are you ‘rooting’ for? #LeafyBlinders #KevinTheCarrot pic.twitter.com/lZ9bRs0fcu

Fans are already obsessed with the teaser and can’t wait to see the video in full, with one writing: ‘Oh my god!!!! Love it!!!!!! #LeafyBlinders #KevinTheCarrot hope we can get sets of the Leafy Blinders.’

Echoing a similar sentiment, another raved: ‘Haha this looks BRILLIANT can’t wait for the full thing’ and a third added: ‘Great to see Kevin back again this year. Never let him leave. He’s a Christmas tradition now.’

Aldi is known for cheekily borrowing off other brands for their Christmas ads, having used the Coca Cola commercial for inspo last year.

They say imiation is the highest form of flattery…

The 40-second vid includes appearances from much-adored characters Princess Anna, Kristoff and Olaf, with even her royal highness, Elsa, dropping by to play a game of charades before tucking into a special frozen meal.