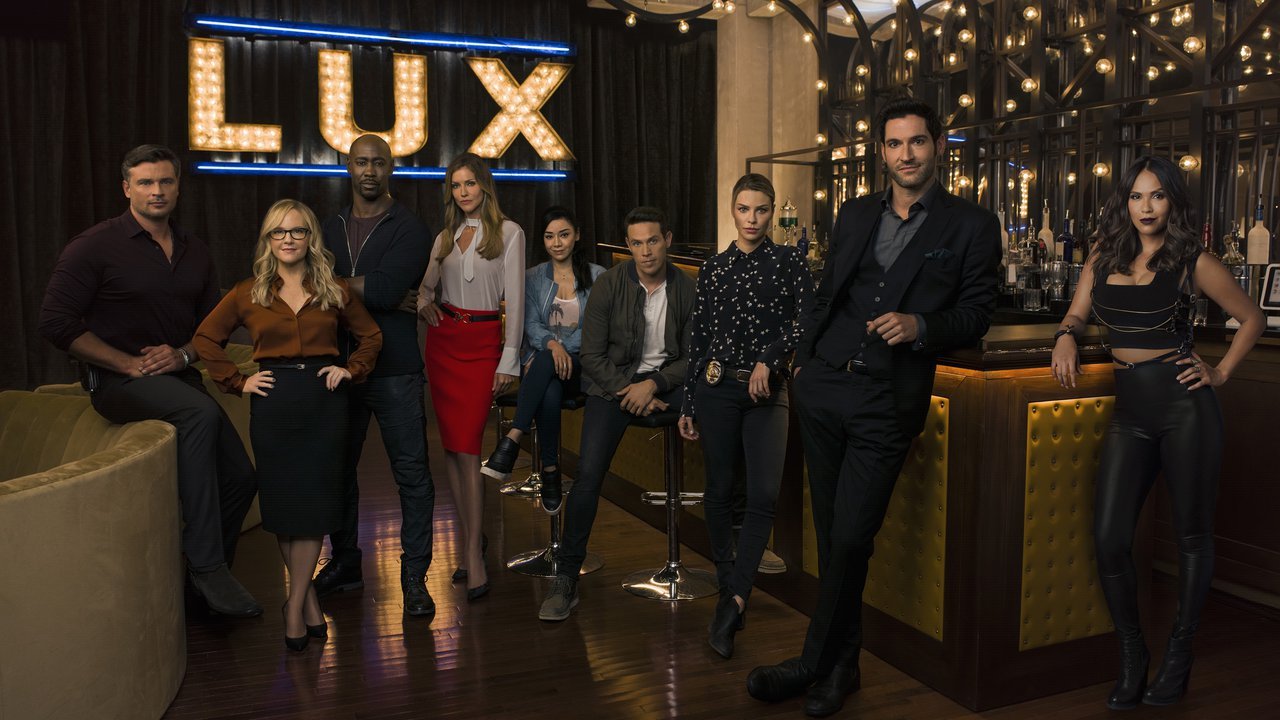 There is a lot of anticipation ahead of Lucifer’s Season 5, especially since Season 4 left fans on a massive cliffhanger. However, the wait is much more tolerable because the cast is always sharing snippets of their set life. Recently, the cast showed up to their table read decked out in their Halloween costumes and it was quite a treat.

Work can get in the way of fun, but sometimes the fun comes to work. The cast of Lucifer has always been good at sharing their fun moments with fans and Halloween proved no different. In a photo posted by Lucifer writer and executive story editor Chris Rafferty, the cast excitedly posed for the camera wearing a variety of Halloween costumes.

When you have a #Lucifer table read on #Halloween 😈🎃 #LuciferSeason5 pic.twitter.com/FlXlNcbHbQ

At first sight, Tom Ellis looks like he’s wearing regular clothing. But upon closer inspection, he’s actually wearing his Lucifer costume. That’s what you call breaking the fourth wall. While his costume is clever, it’s also cheating because he wears it all the time when filming, but at least he didn’t come as himself.

Filming for Season 5 is currently underway, though little is known about the season in terms of storyline. There isn’t even a premiere date set, though it’ll probably be out at some point in 2020.

Although plot details are scarce, Tom Ellis recently confirmed that Lucifer’s final season would be split into two halves. The season, which originally included ten episodes before Netflix increased the episode order to 16, will air the first eight episodes, with the final eight episodes airing after a break, the length of which has yet to be announced.

Tom Ellis has also been able to tease that Season 5 will answer a big question after getting off to a “really sad” start in the premiere. Of course, Ellis could be referring to anything, the first being how Lucifer could return to Earth after leaving to rule Hell once more at the end of Season 4. Perhaps Season 5 will also answer how Tricia Helfer is back as Lucifer’s mom or what Lucifer and Trixie will be up to. There’s a lot of ground to cover.

In the midst of filming Lucifer Season 5, however, Tom Ellis was spotted in Vancouver, igniting the rumor mill into thinking that he was there to film a cameo for the Arrow-verse crossover spectacular, “Crisis on Infinite Earths.”

Even though Ellis said that he was only visiting a friend in Canada, it wouldn’t be much of a surprise if that’s the cover story being used to keep his role under wraps. Lucifer is, after all, a DC Comics property and all worlds are colliding in what’s shaping up to be an epic five-episode event.