The next chapter in the Ryan Murphy anthology series has been delayed because of the coronavirus pandemic, and was meant to finally start filming at the end of the summer.

The showrunner then announced that work would commence in October, though Rabe has now revealed exclusively to Digital Spy that it actually resumes this week. 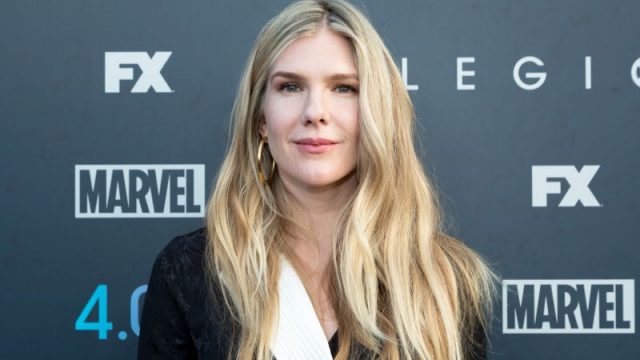 “We start tomorrow,” the Undoing actress confirmed to us yesterday (December 1). “So I’ll be driving to work at 5.30, I think, tomorrow morning.”

While we’re still none the wiser over just what season 10’s theme will be, we did ask Rabe if there was anything she could tease about the upcoming episodes.

“I can’t,” she admitted. “I know there are things that have already been said that I can just say again, but you already know them. And there’s nothing new that I can say. But I think it’s going to be – I know it’s going to be great. I’m really, really excited about it.”

Murphy has previously teased what season 10’s theme could be, recently hinting at a focus on killer mermaids… or at least something to do with the sea. 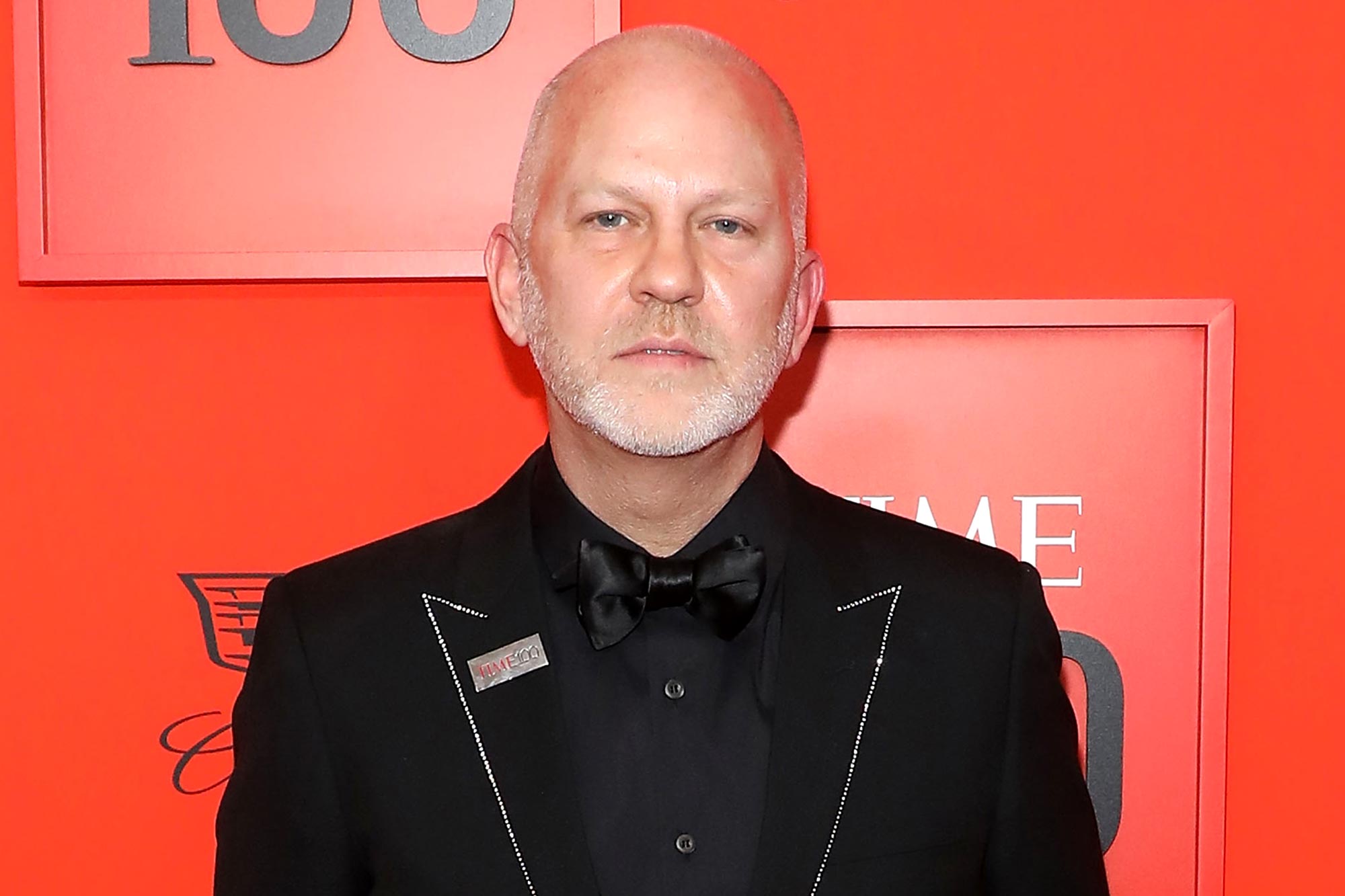