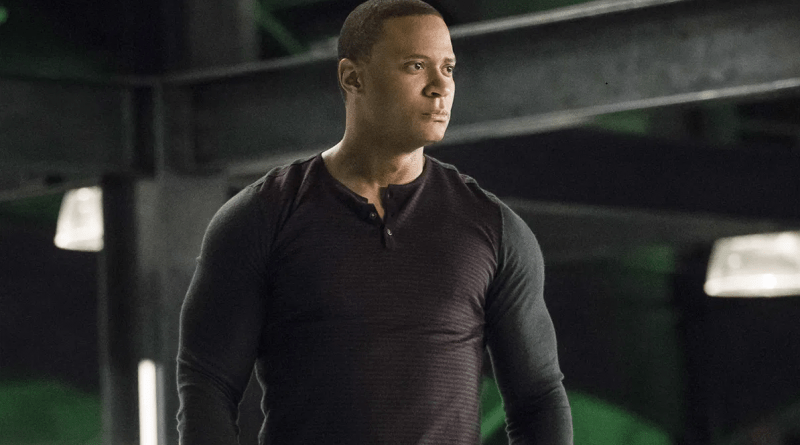 We definitely haven’t seen the last of David Ramsey, or his on-screen Arrow persona John Diggle, in the Arrowverse: It is officialy confirmed that Ramsey is returning to the CW’s shared superhero universe in 2021, juggling multiple commitments across the several of the shows.

First off, Ramsey will guest-star in five episodes in the Arrowverse. He’s set to reprise the role of Diggle on Superman & Lois, Supergirl, The Flash, and Batwoman. When we last checked in with Diggle in the Arrow series finale, he was in the process of moving to Metropolis when he discovered a bright green object at meteor crash site, which was a nod to the prevailing fan theory that he was destined to become a Green Lantern (He later appeared in The Flash’s first post-Crisis on Infinite Earths episode, “Marathon”). 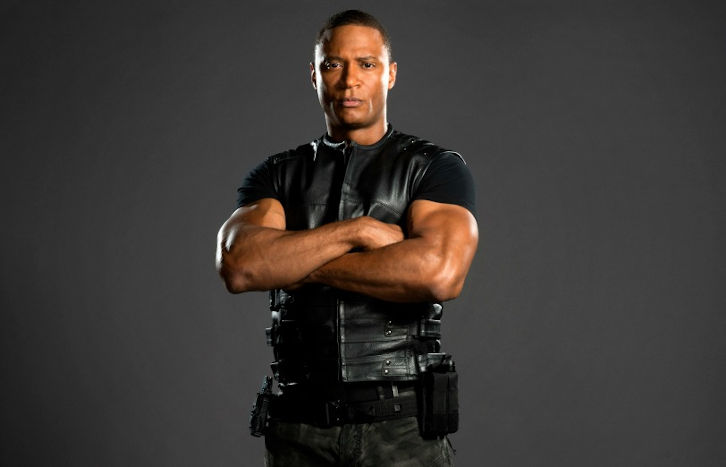 Ramsey will also appear on DC’s Legends of Tomorrow; however, his role is currently being kept under wraps. Knowing Legends, it’s probably safe to assume it’ll be something very, well, Legends.

On top of all of that, though, the 49-year-old actor will also direct five episodes in the Arrowverse, including Superman & Lois and Supergirl. Ramsey made his directorial debut with the Arrow season 7 episode “Past Sins” and went on to helm season 8’s “Reset,” an emotional time-loop hour that was one of the best episodes of the final season (see EW’s ranking of every Arrow episode).

“I remain in awe of the imprint these shows have had on television and I’ve been blessed for the better part of a decade to be a part of them both in front of and behind the camera,” said Ramsey in a statement obtained by EW. “To say I’m excited beyond belief to return to the Berlantiverse would be an understatement. I can’t wait to continue telling these stories.” 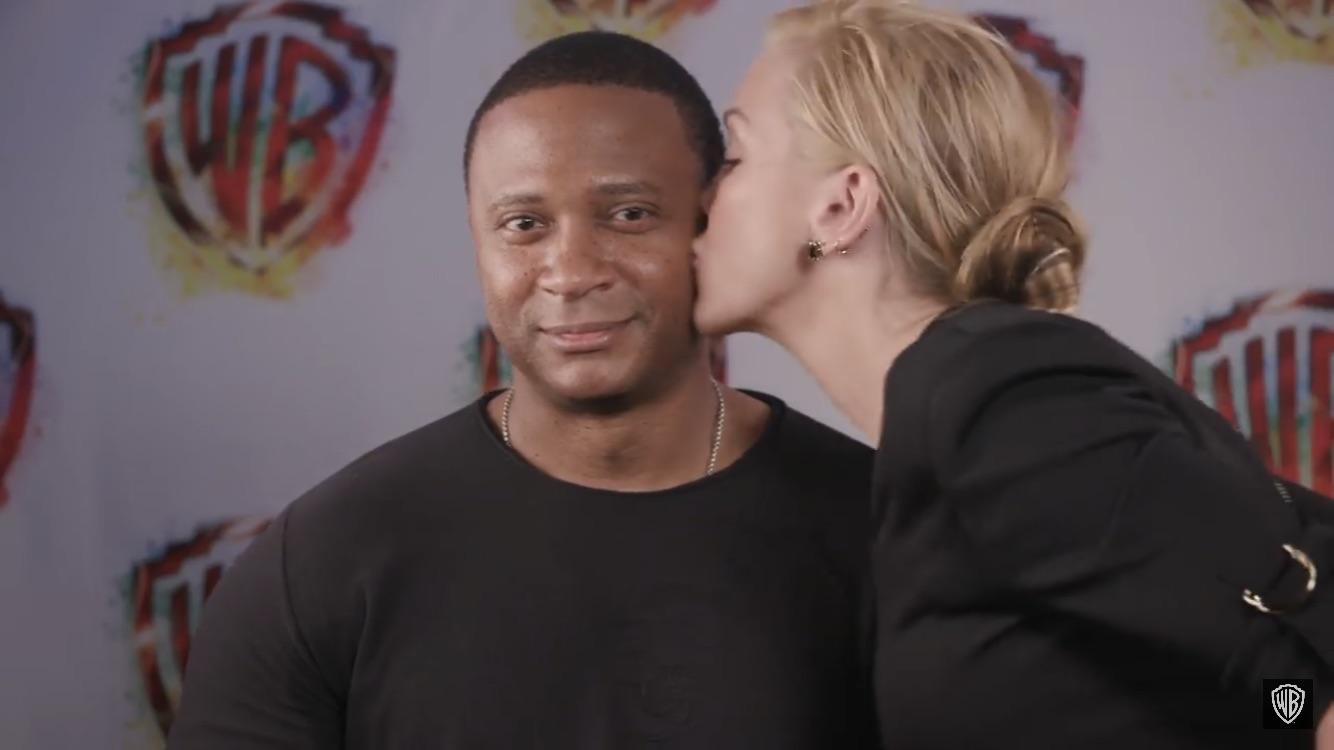 It’s not entirely surprising that Ramsey is returning to the Arrowverse, given what co-creator Marc Guggenheim told reporters at a screening of Arrow’s series finale last January. “David and I have actually talked a lot about Diggle’s and David’s post Arrow future. We’ve got some really good ideas, and I’m going to stand pat on that,” said Guggenheim. “I will also say David has become a remarkable director, so we’re as interested in him behind the cameras as we are in front.”

The CW’s Arrowverse shows return with new episodes in 2021, starting with Batwoman on Jan. 17, followed by Black Lightning on Feb. 8, and The Flash and Superman & Lois on Feb. 23. Supergirl and DC’s Legends of Tomorrow are being held for midseason. 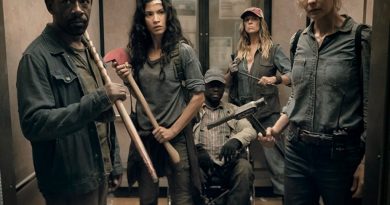 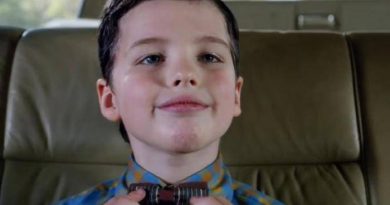 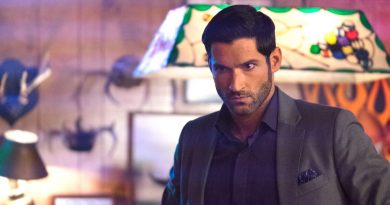 Lucifer season 5B may not come to Netflix in January