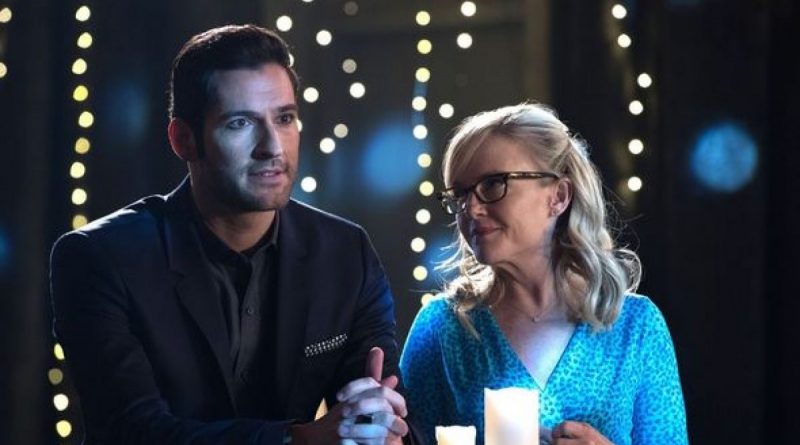 Lucifer star Rachael Harris has shared in her social media profiles a tragic moment for her character Linda Martin in a new photo from the next season.

The fifth season of Lucifer was interrupted by the outbreak of coronavirus earlier this year, meaning fans have been waiting for months for the series’ secrets to finally be revealed. As Netflix continues the show’s midseason hiatus, Rachael Harris has teased a heartbreaking moment for Linda on her Instagram page.

Rachael Harris has revealed an emotional moment between Linda Martin and Lucifer Morningstar (played by Tom Ellis) on her personal Instagram page.

Linda has been a crucial character since the first season as the devil’s therapist, ex-lover and the first of the show’s human cast to discover her patient’s true identity.

No spoilers were revealed, but the new image from the second half of season five featured a touching moment between the two friends.

The therapist appears to be in tears as she buries herself in Lucifer’s arms, both looking concerned at something occurring off-camera. 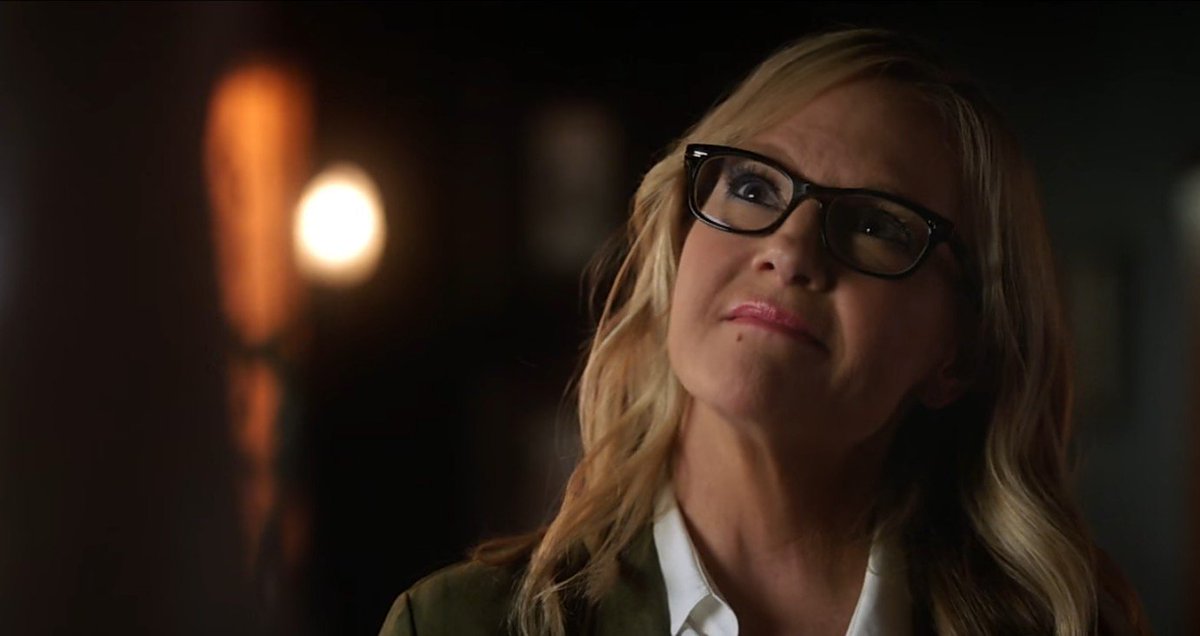 Harris captioned the new post: “What happened here? You’ll see when 5B comes out….”

Her post joins a recent surge of new material from Lucifer’s cast and crew on social media, giving rise to hopes the new episodes will arrive in early 2021.

Prospects of Linda’s emotional turmoil naturally drew concerns from fans, who sounded off in the comments about their anticipation for the rest of season five.

While another simply wrote: “Can’t wait to see what’s got both of you so emotional.”

Part-celestial, part-human, Charlie has caused a few issues for the co-parents as the powerful Amenadiel struggled to adapt to his new role as a father in season five.

Caught between two worlds, Linda was grief-stricken when Amenadiel considered taking Charlie to Heaven rather than raise him on Earth.

However, it was revealed the baby had actually been kidnapped by the scheming demon Dromos, inhabiting the body of Father Kinley (Graham McTavish), in the season four finale.

Amenadiel then hinted at more turmoil for Charlie to come when he discovered he hadn’t inherited his father’s celestial abilities or immortality.

Now the pair know their child is more vulnerable than they initially thought, could Linda experience the worst trauma a parent can face and lose her child in the next season?

Of course, as the stakes get even higher heading into the second half of season five, there are plenty more factors at play which could prompt this reaction.

Lucifer’s midseason finale in August concluded with the stunning arrival of his father, God (Dennis Haysbert), whose mere presence could spur an emotional outburst from simple mortals.

Moreover, the emotionally manipulative Michael, Lucifer’s twin brother, is still suspected to be alive and kicking heading into the next eight episodes.

After targeting Lucifer’s friend Mazikeen (Lesley-Ann Brandt) and girlfriend Chloe Decker (Lauren German), the devious archangel could have another ploy in store for Linda.

Most fans are predicting a January or February release date for Lucifer’s midseason premiere, so hopefully it won’t be too long before the context behind Rachael Harris’ cryptic post is revealed. 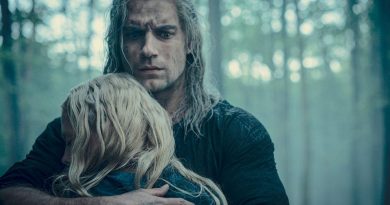 What to expect from the 2nd Season of ‘The Witcher’ 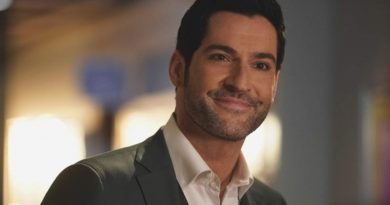 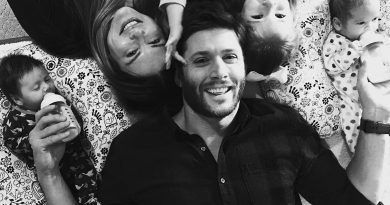 Jensen Ackles has shared a cute photo of his children for their birthday! (Picture)