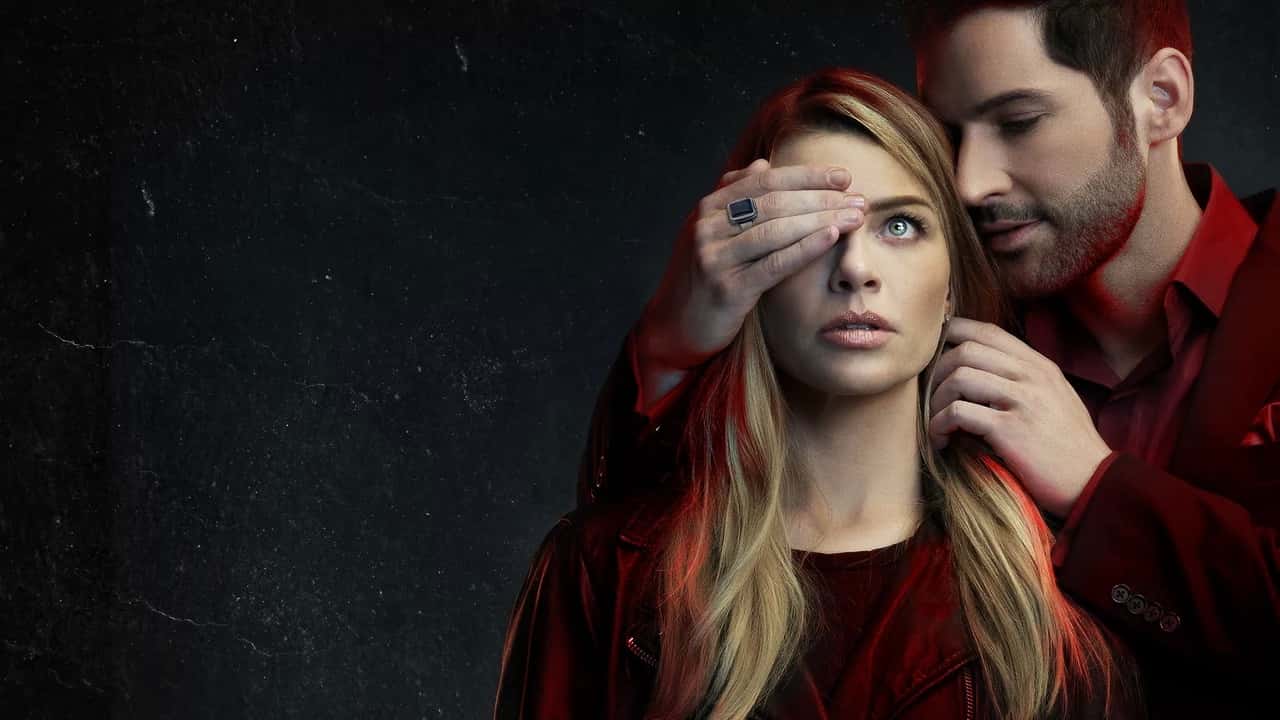 Several players have come and gone from Lucifer since we first started watching the devil run his nightclub while solving police cases (and falling in love) with Chloe. We already knew that one surprise was coming in the form of a return from Charlotte Richards (maybe, sorta), and now we know that another character who’s been gone for a bit, but less supposedly permanently than Charlotte, will be coming back for the final season as well. That’s right, folks, Adam’s second wife, Eve, and her portrayer Inbar Lavi, are headed back to Earth-666!

Inbar Lavi is set to guest star as Eve in Lucifer’s fifth and final season, which seems fitting, considering how much trouble she caused and the way she left things. And, the showrunners know that Eve showing back up could have some major implications for Luci and the rest of the gang. Here’s what Ildy Modrovich and Joe Henderson had to say about Lavi’s return as the one-time party girl:

We are so excited to have Inbar back! Last we saw her, Eve broke Maze’s heart. Soooo… a reunion between our favorite demon and the original sinner should go smoothly, right?

Oh, sure. I mean, there’s no way that Eve coming back won’t go super smooth, right?

As you might recall, Eve managed to find her way out of heaven, after residing in the Silver City for over six thousand years, so she could get away from the near eternity she’d already spent with Adam in the afterlife. Apparently, when you’ve been hitched to someone for that long, and in an environment where everything is literally perfect, relationships can get a little staid and predictable. So, Eve headed to Earth to rekindle her romance with Lucifer, and because he didn’t know where he stood with Chloe, he accepted.

Unfortunately, Eve wanted the old, very (very, very) wicked version of Lucifer who could only think about breaking rules, causing trouble and living a hedonistic life suitable for any earthly devil, but as we all know, Lucifer has changed since his days ruling hell. He eventually broke up with Eve, and she found herself in a downward spiral that meant summoning demons and almost getting Amenadiel and Linda’s baby Charlie sent to hell to rule in Lucifer’s place.

While the energetic, charming and slightly child-like Eve was very committed to her love for Lucifer, she also developed some romantic feelings for Maze, and the ancient demon returned those feelings. And, when Even realized she needed to step away from Lucifer’s orbit and go on a journey of self-discovery, it meant that she left Maze high and dry. Something tells me that expert torturer and knife-wielder Maze is gonna be, like, a teesny bit bitter about having her tender heart broken when she sees Eve again.

Add the fact that Lucifer went back to hell without Maze by his side and, let’s be honest, my girl is probably gonna be real stabby when she spies Eve for the first time in months.

According to Entertainment Weekly, we don’t know what, exactly, will bring Eve back to Los Angeles or how long we can expect her to stay, but it’ll be interesting to see if her time overlaps with God’s official introduction to Lucifer, because he might be just as shocked to see her as everyone else.

Lucifer doesn’t have a start date on Netflix for its final season right now, but it’s set to kick off later this year.