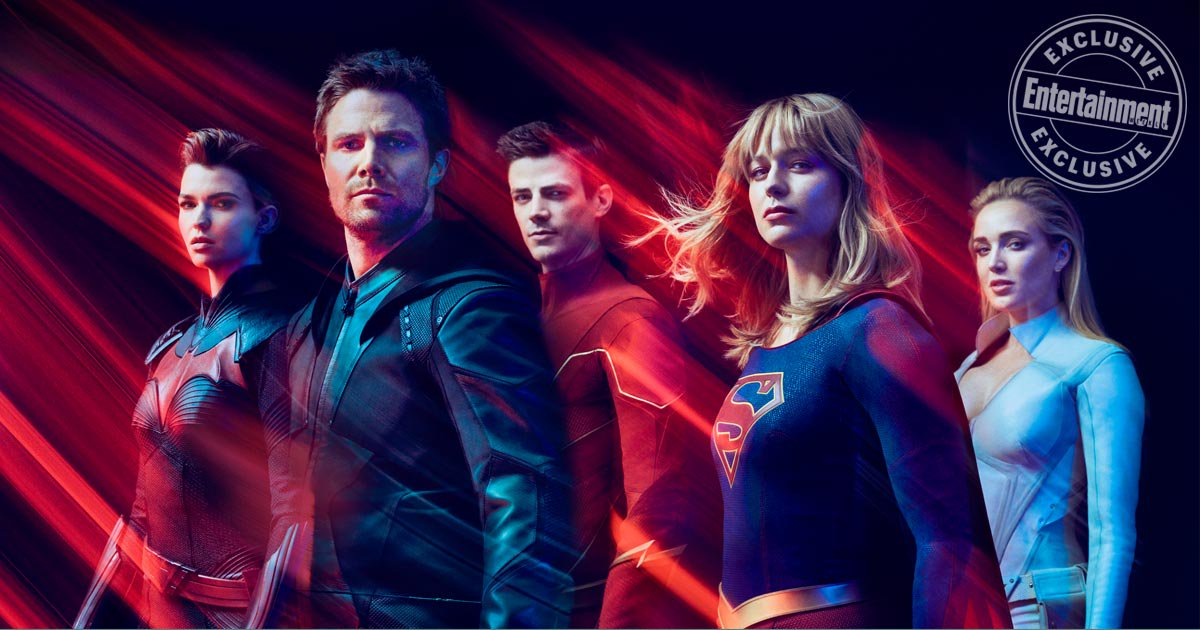 The next Arrowverse crossover, “Crisis on Infinite Earths,” promises to be The CW’s biggest yet. The television event will bring together characters from Arrow, Supergirl, The Flash, Legends of Tomorrow, Batwoman and Black Lightning, on top of featuring plenty of fan-favorite guest stars.

With the return of Smallville’s Tom Welling and Erica Durance, Kevin Conroy, Tyler Hoechlin and Elizabeth Tulloch’s Superman and Lois Lane, and Brandon Routh’s Kingdom Come Superman, fans have plenty of reasons to be excited for the December-bound “Crisis on Infinite Earths.” And now, a trailer might be coming soon.

On Twitter, consulting producer and writer Marc Guggenheim was asked when the first trailer for the television event might arrive. “Not until November, I would think,” Guggenheim answered.

Not until November, I would think. https://t.co/P5zE3m8Dof

While there is no official date yet, it sounds like fans’ first look at “Crisis on Infinite Earths” could be coming in a few weeks.