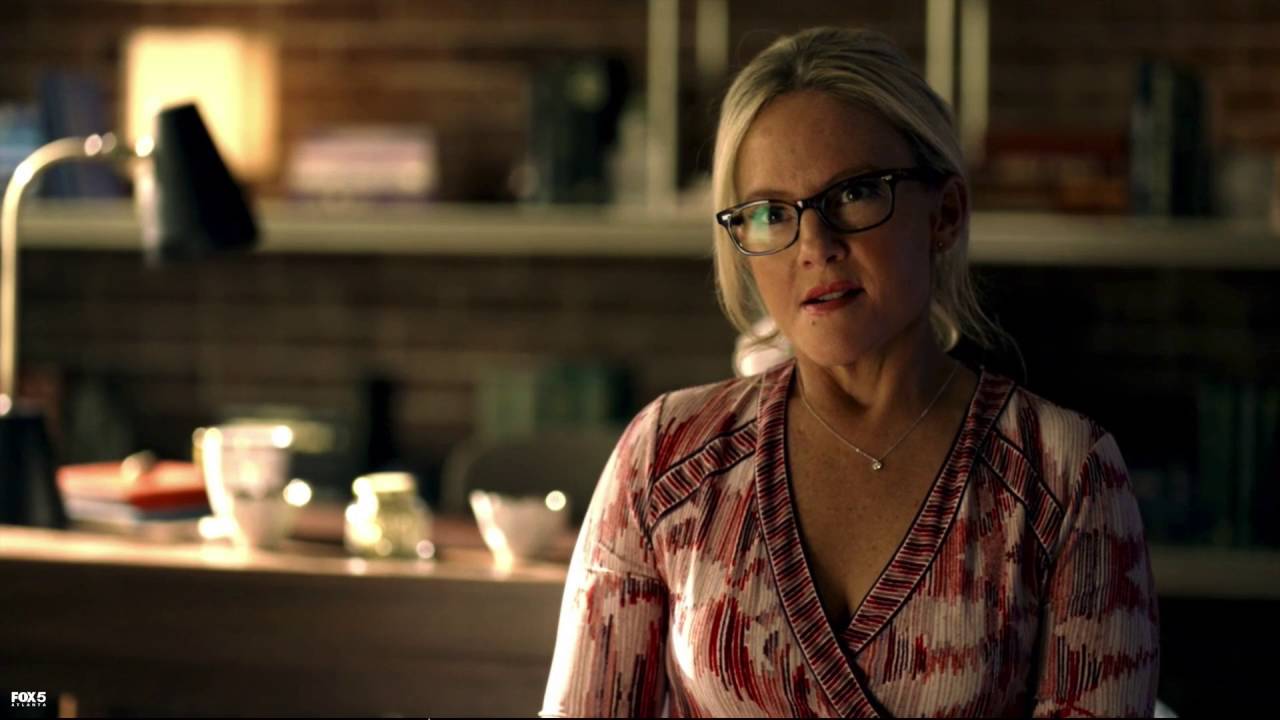 Lucifer (played by Tom Ellis) writers have dropped yet another teaser, this time hinting at what the midseason finale episode for season five could be titled. Now, fans are certain this has revealed a tragic fate for one leading character in the show.

Writers for the Netflix series recently took to Twitter giving fans 12 letters to guess and complete the Episode 8 title. The writers also revealed that their tweet contains a subtle clue to what the midseason finale could be about.

The tweet read: “508 TITLE CLUE: The writer of the midseason finale thinks you all are too smart, and is cautious about giving away too much, so this time you only get ONE letter”

“PS. There is another subtle clue hidden in this tweet… #Lucifer #LuciferSeason5”

The starred out title revealed the third letter of the first word to be the letter ‘O’. The tweet also contained an emoji with glasses, which many thought could be a hint at the return of Dr. Linda (Rachael Harris).

The post also saw a flood of fan guesses of what the title could be.

Popular guesses included: “Another Devil,” “Problem Child,” “Droolin Devil,” and “Another Lover.” However, there were also a number of fans who speculated the next episode could feature a goodbye. With the second word being five letters long, some fans guessed it could be “Goodbye Linda” or “Goodbye Chloe”.

Could fans be set to say goodbye to one of the show’s leading ladies in the midseason finale? This could be a possible explanation as to why Amenadiel (D.B. Woodside) is set to visit Lucifer in Hell.

Speaking to Entertainment Weekly, Amenadiel star D.B. Woodside teased the upcoming season of the supernatural show. He began: “There’s something going on, on Earth that Amenadiel is not able to handle by himself. “There has to be something very, very bad happening on Earth for Amenadiel to go down to Hell. There has to be an extremely strong, perhaps an otherworldly reason for him to visit Hell.”

What’s more, the time difference in Hell means Amenadiel would be leaving his newborn son Charlie for a huge amount of time for the visit.

Could Charlie’s life be in danger as well? The star added: “There has to be something really bad happening on Earth for Amenadiel to leave his son. My guess is it could have something to do with Charlie.