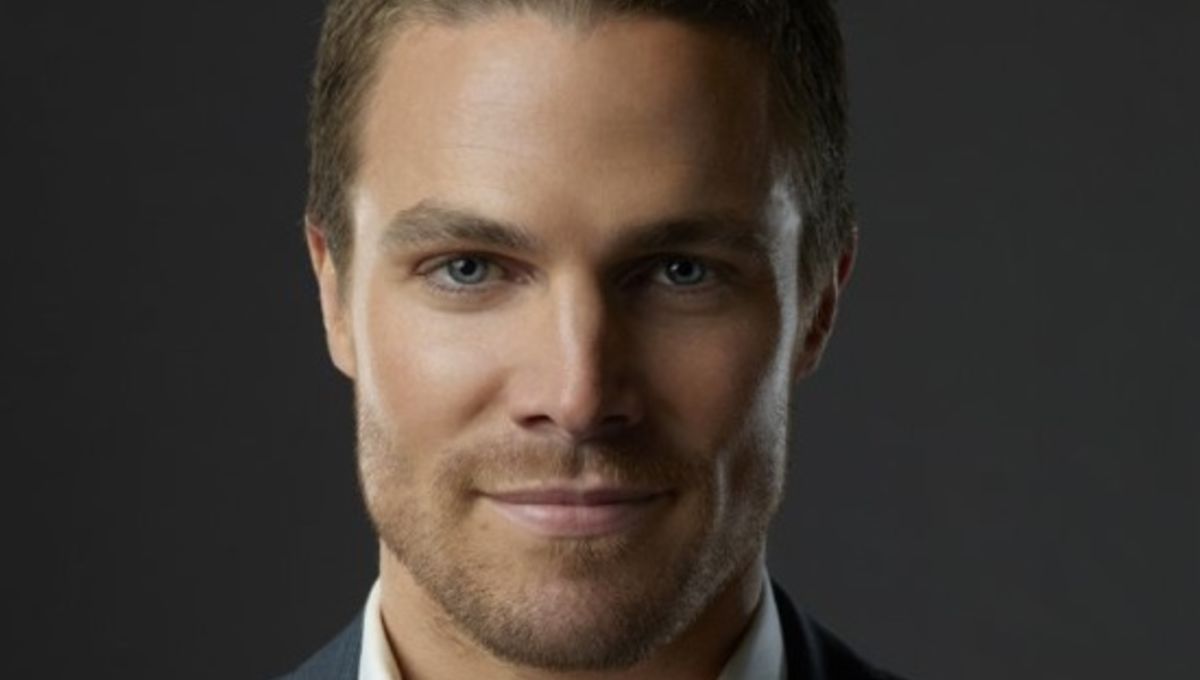 Actor reveals that there will be surprises in the crossover crisis

Stephen Amell revealed that Oliver Queen’s ending in arrow is what he always wanted. The Actor, who plays the green arrow in the series, said in an interview with tv guide that the conclusion of the hero’s journey reserves surprises linked to the crossover crisis on

” that’s what I wanted, I suggested for a long time That’s what I want, but at the same time it doesn’t mean there will be no surprises along the Got knocked down when I heard the crossover synopsis Didn’t expect that no one expected It’s gonna be awesome.”

Actor David Ramsey, who plays John Diggle, revealed that the ending of his character will also make people happy:

” I think it does justice to who he is, his trajectory. And just like the end of Oliver, I believe it will make people happy.”

Arrow will be finished in eighth grade, in a smaller season with only 10 episodes, which starts on October 15 in the us. The Series has been live since 2012 and is broadcast in Brazil by Paid Warner.