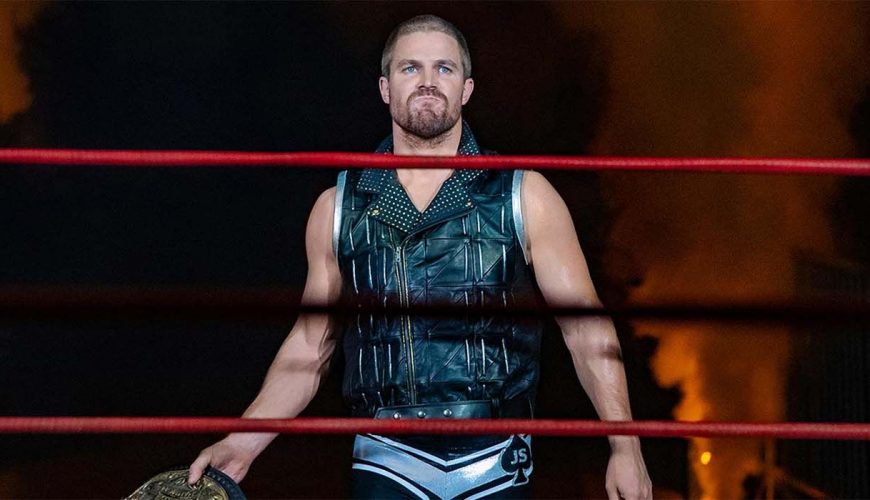 Stephen Amell spent many a year playing Oliver Queen in Arrow, but even his experience as a superhero couldn’t save him from the perils of filming a TV series all about wrestling.

As Amell gets set for the release of Heels, a new Starz drama following the plight of wrestler Jack Spade, the actor revealed to Digital Spy that he suffered more than one mishap on set.

Recalling the back injury he suffered last year, Amell admitted that he was forced to take a few days away from filming after overshooting a jump and landing “awkwardly”.

Explaining the work that goes on behind the scenes to make the wrestling moves look as authentic as possible, Stephen said: “You control the wrestling scenes as much as you can, but you are throwing yourself around. 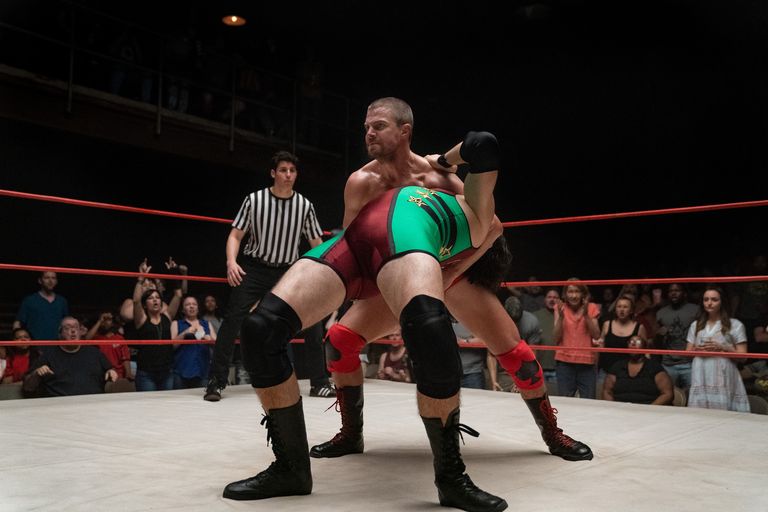 “The mat is actually just a canvas over a wooden board. It really is. You’re teaching yourself how to fall, and how to land on the big, meaty parts of your body; how to disperse impact.”

Ultimately, an “awkward” landing forced Stephen into a time-out – but that wasn’t the most painful on-set experience he faced.

“[I was] pretty sore after every day [but] the most sore I got on the show, actually, it was my shins and my quads,” the Arrowverse star said. 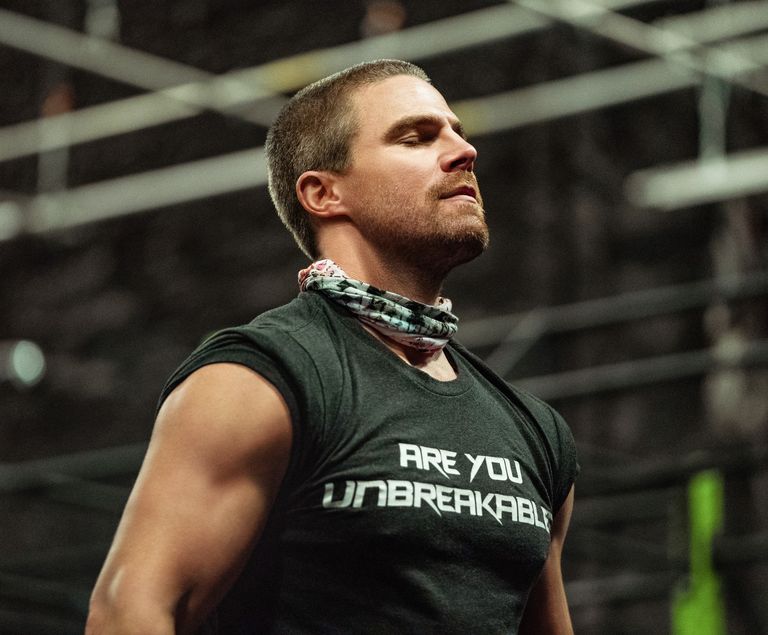 “We had to do this scene where both Alexander and I are running at top speed, and I was wearing these flat walking boots. So I hurt myself with that a little bit.”

Fortunately for Stephen, Heels has already impressed critics with its first season. It looks like all those aches and pains were worth it, hey.

Heels premieres on August 15 on Starz in the US and StarzPlay in the UK.