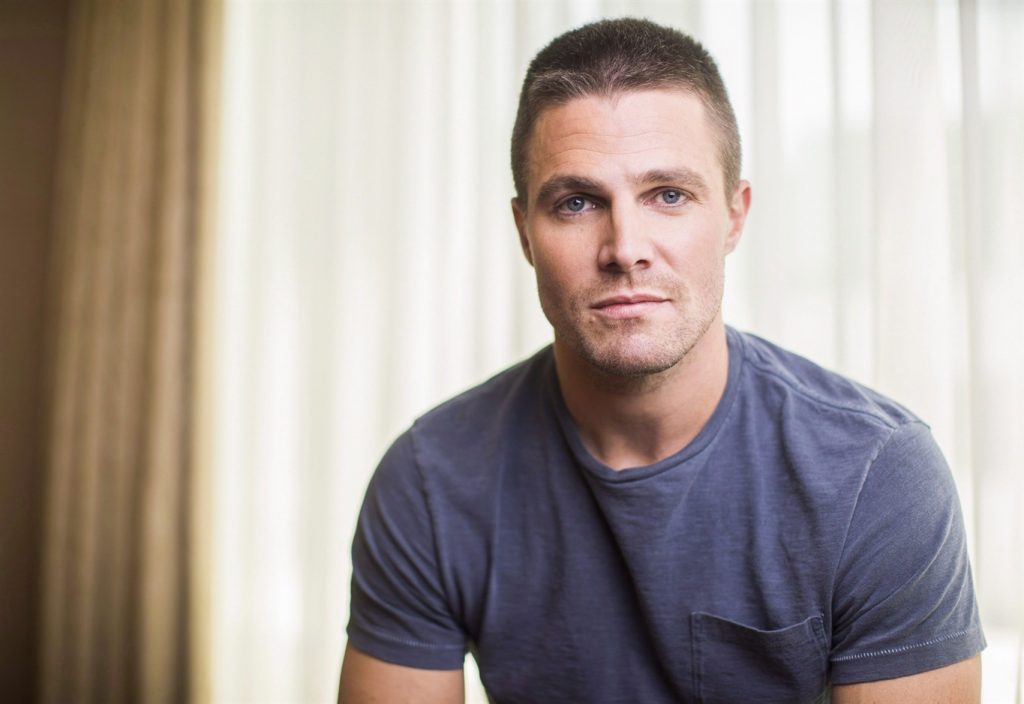 Arrow’s Oliver Queen actor Stephen Amell has given fans a strict warning about the upcoming finale of CW’s The Flash.

The hit DC show is set to end with season 9 and several familiar faces from the Arrowverse, including Amell, are set to return for its last ever outing.

Taking to Instagram to update his followers, the actor confirmed he’ll be appearing in the final season, but asked DC fans to stop quizzing him about it any further.

“Yeah, I’m coming back for the ninth and final season of The Flash,” Amell began.

“Greg Berlanti called me up, and he said, ‘The Flash is ending. Would you like to…’ and I said, ‘Yes! You don’t even have to finish your sentence.’

“I have always, always loved coming over – as Oliver Queen, Green Arrow, Spectre, a Nazi, the Flash, you name it – to The Flash. I love the cast. I love the crew.”

Amell went on to thank his Arrowverse colleagues and co-stars for welcoming him back for the show’s conclusion.

“So, for Greg Berlanti, thank you,” he said. “For Eric Wallace, thank you. For Grant [Gustin] and Candice [Patton] and Danielle [Panabaker], who’s directing, and the rest of the cast, thank you for having me.”

The actor ended the video with a final request, making it clear he’s striving to keep any plot spoilers under wraps.

“Don’t ask me any more f***ing questions about it,” he remarked. “Just tune in when it airs later this year.”

Amell won’t be the only one returning for the final season of The Flash, as fellow Arrow star David Ramsey will reprise his role as John Diggle.

Similarly, Keiynan Lonsdale is also set to make a comeback to the superhero series as Wally West/Kid Flash and Sendhil Ramamurthy will be back as Bloodwork.

The final episodes of The Flash are also expected to feature a Supergirl crossover, with Nicole Maines back as Nia Nal/Dreamer.

The Flash is due to return Wednesday, February 8 on The CW in the US. Sky Showcase and NOW air the show in the UK.