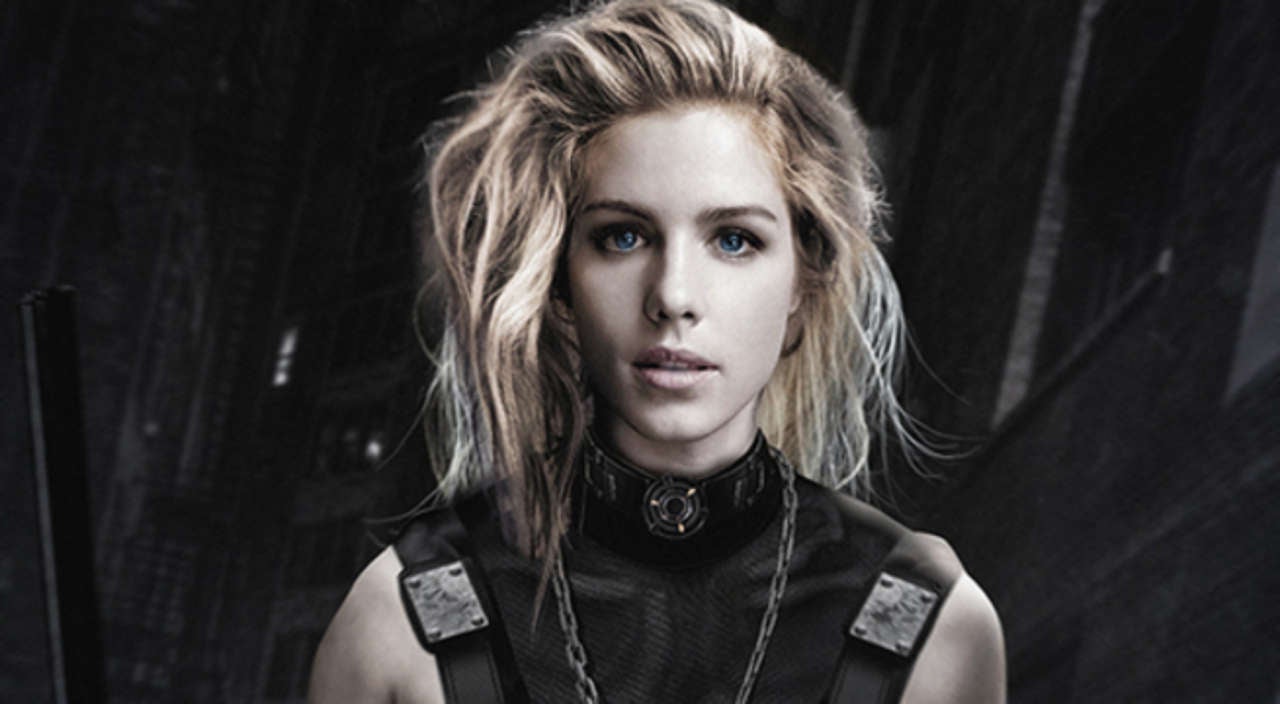 Arrow couldn’t say goodbye without Felicity Smoak, and fortunately, it won’t have to.

Emily Bett Rickards is returning for the series finale, and considering the future is already presumably changing — the kids were pulled back in time from 2040, and characters who didn’t know Felicity and Oliver’s (Stephen Amell) daughter, Mia (Katherine McNamara), existed in the future now do in the present — we have to wonder if any of her Season 7 finale exit in either timeline will change. 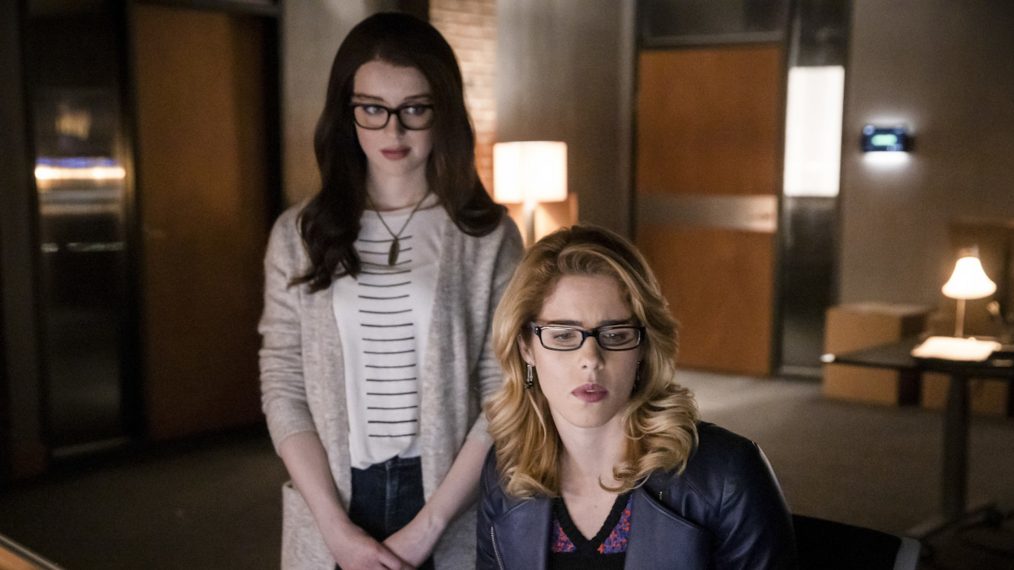 Felicity finally started her own company in the final season, though we didn’t get to see much of it onscreen. (We did see her office in the flashforwards.) Even if it’s just one sentence, hopefully we hear about her helping people with her work outside of the team as well, since it had been so important to her.

Felicity and Her Kids 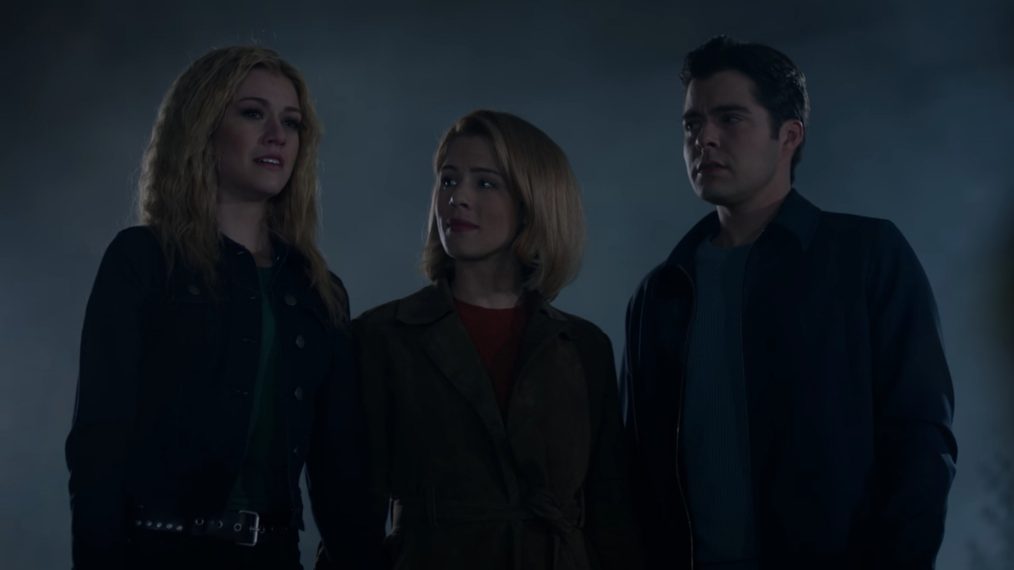 As of Season 8, Episode 4, “Present Tense,” Oliver has met the future versions of William and Mia. (They held off on calling Felicity.) We only got a few scenes of her with both of her kids in the Season 7 flashforwards, but hopefully we get to see Felicity with both William and Mia (kid or adult versions 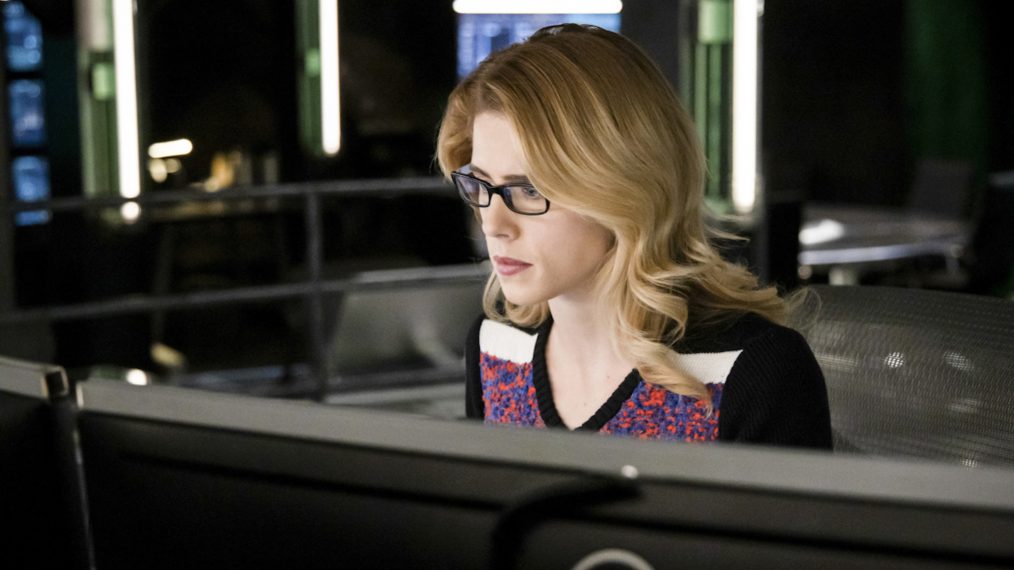 Heroes aren’t just the ones who fight in the field. Felicity has been one of the most important members of the team since the first season, operating as Overwatch. At the beginning of Season 4, even when Oliver had been happy to hang up the hood, she still worked with the team because it gave her a sense of purpose. And we know that she did some work as Overwatch in the future as well. Let’s see her working from behind a computer or on a tablet one more time. 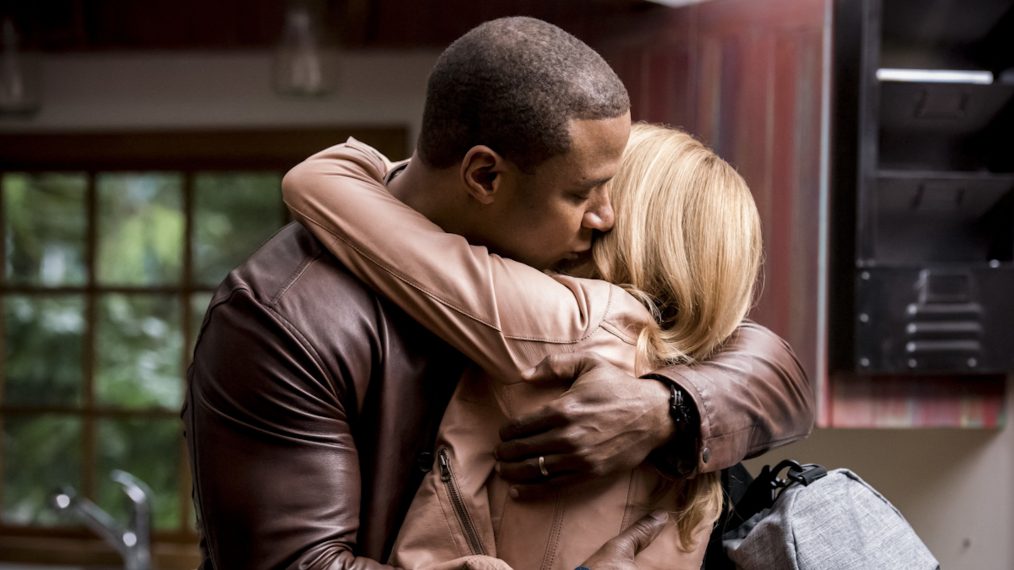 Though we didn’t get as many scenes between these two in the later seasons, the early ones established they have a deep bond. (Remember when he watched over her when Slade was out there in Season 2?) As the team has grown, we’ve gotten fewer and fewer moments, but her return would certainly be the right time for another. 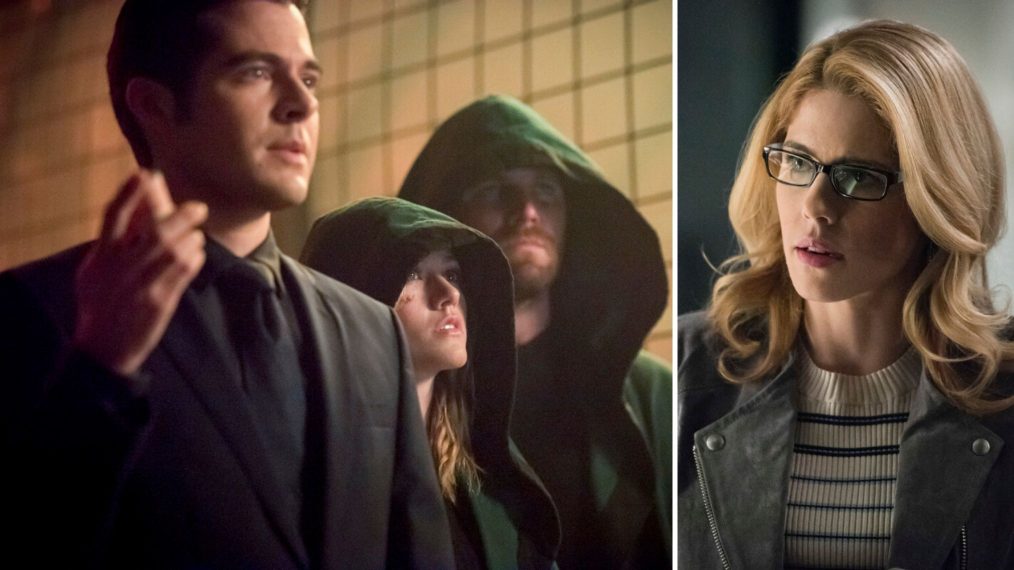 Oliver and Felicity have both spent time with their children separately. Their plan had been to try to get custody of William after Mia’s birth — until The Monitor showed up to collect on the deal Oliver made with him. It wouldn’t be right to end the series without seeing all four of them together.

OTA: It Started With the Three of Them 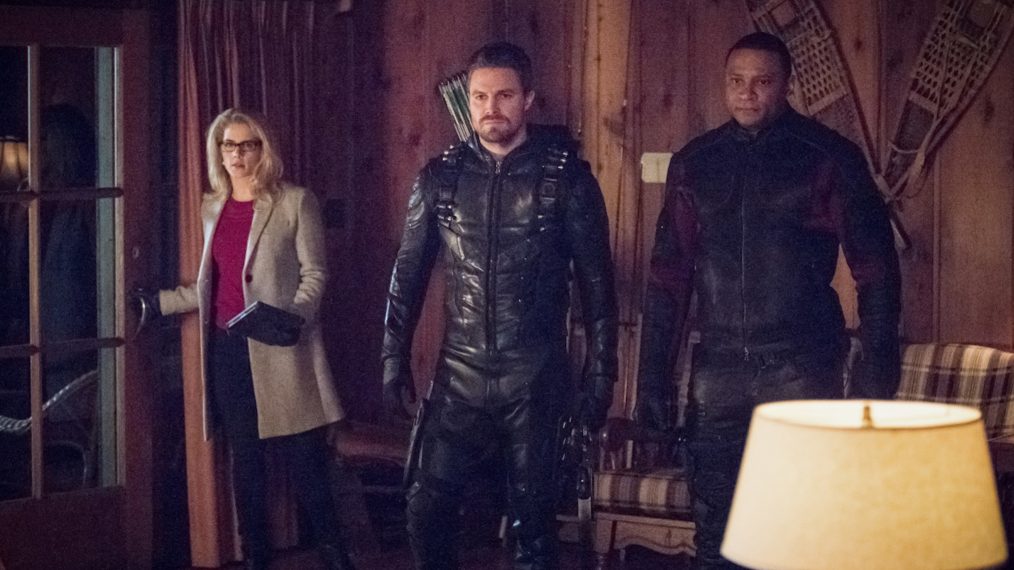 There have been quite a few versions of Team Arrow over the years, but there’s only one Original Team Arrow: Oliver, Diggle, and Felicity. The three of them have always worked so well together, from the moment Felicity became an official member of the team and drove an injured Oliver back to the bunker in Season 1. Their scenes in the bunker and Oliver and Felicity’s cabin were highlights of the Season 7 finale. It wouldn’t be right for the series to end without one more OTA scene.

As Happy an Ending as Oliver and Felicity Can Get

This is a given, especially after the two were separated soon after Mia was born and Oliver presumably dies in “Crisis.” But 20 years later, Felicity was likely going to see him again somehow, given her final scene with The Monitor. Whether we see what happens after she stepped into the portal or the future is changed and Oliver and Felicity don’t have to have a 20-year separation, let’s just hope there’s more love and happiness for them in the finale.