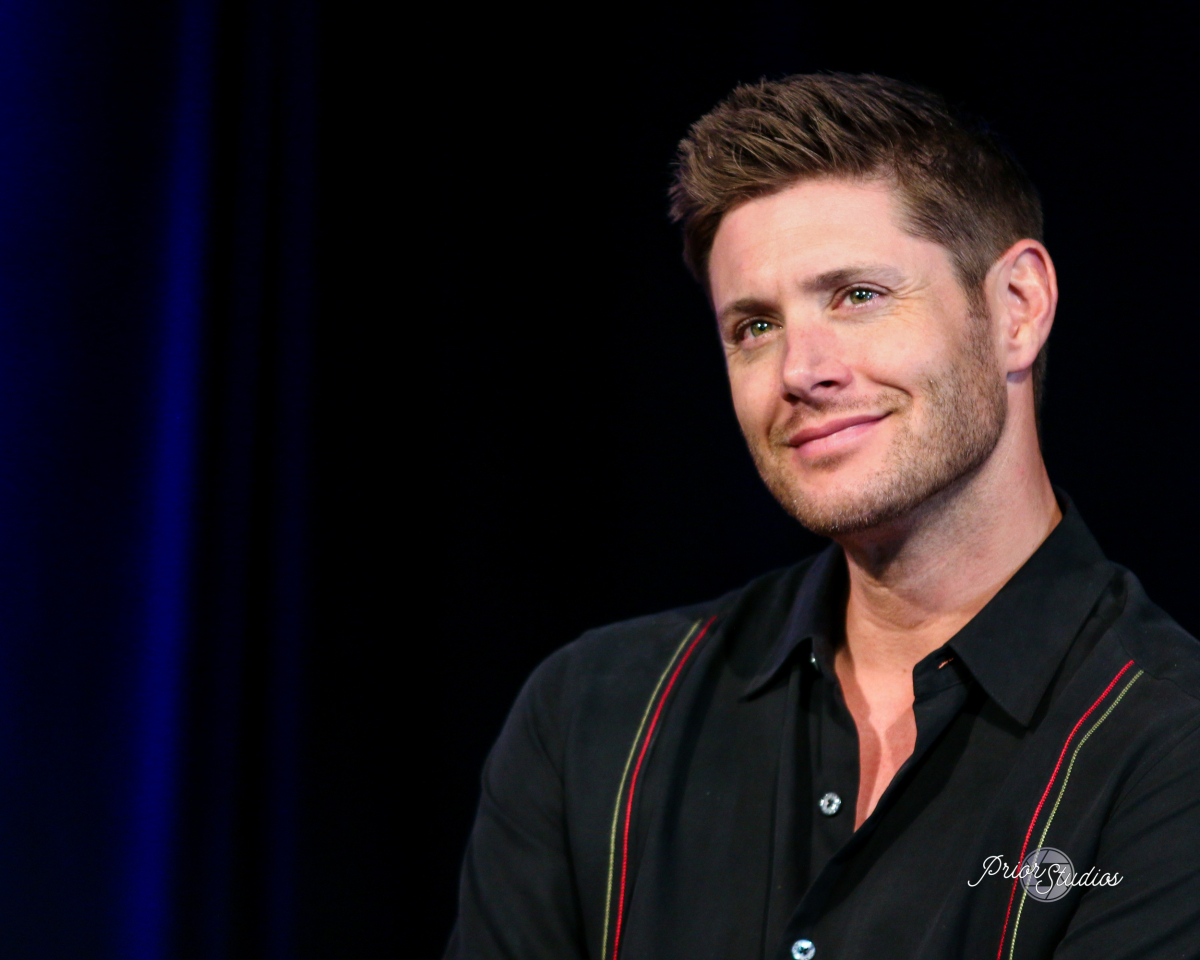 It’s a big week for Jensen Ackles. Not only did the Supernatural star direct Thursday’s episode, but Friday marks the debut of his first album.

Ackles and fellow musician Steve Carlson make up Radio Company, a collaboration that was formed in 2018. Together, the former roommates have been writing and performing together for nearly 15 years. Their first single, “Sounds of Someday,” was featured in Thursday’s episode of Supernatural, and now they’re ready for the world to hear the rest of their music.

“As you listen through the album, you’ll notice it’s a pretty wide range of music styles,” Ackles tells EW. “Steve was like, ‘This album is anywhere from Motown to Metallica.’”