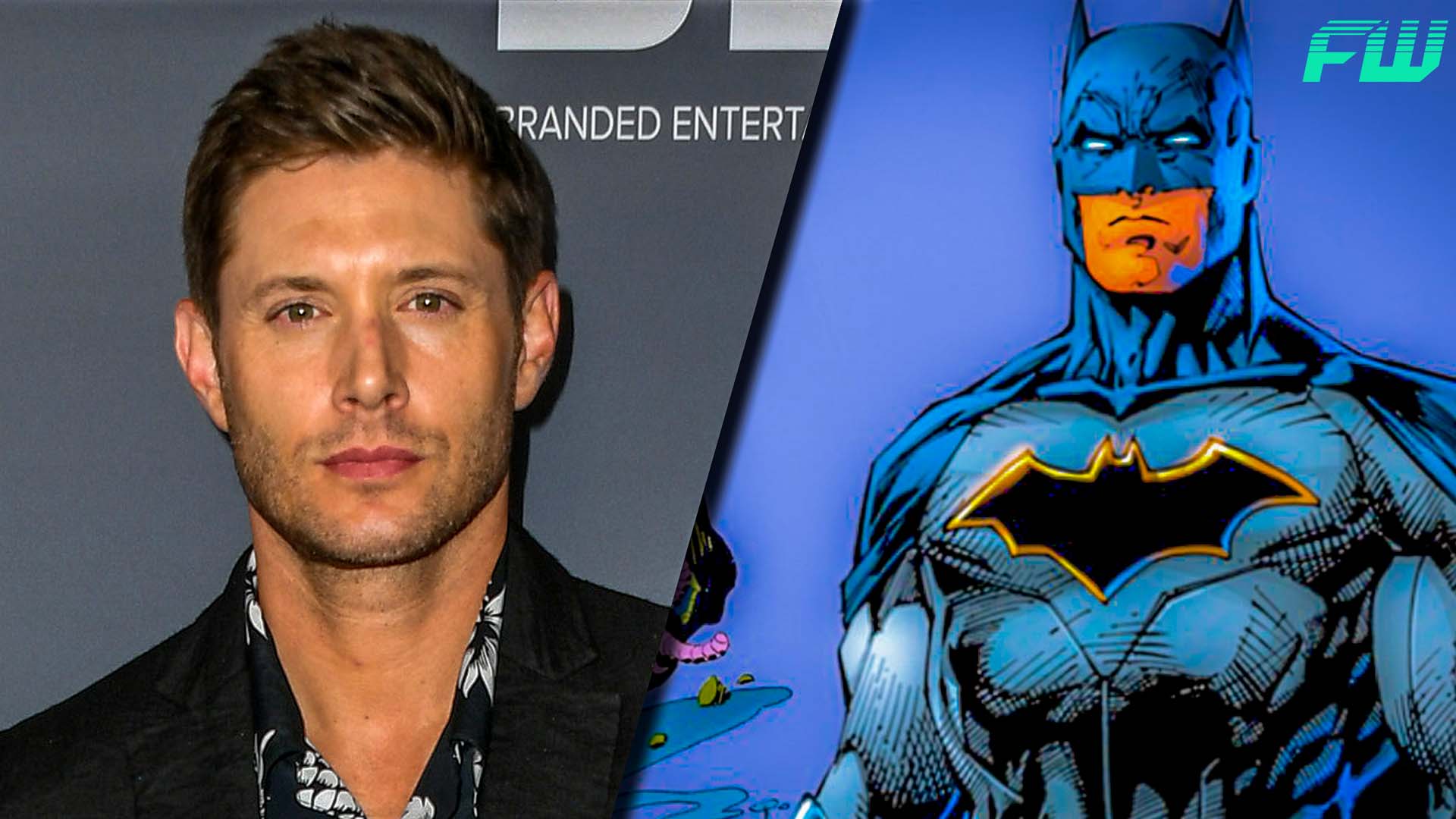 The four stills from the two-part animated special showcase Batman/Bruce Wayne, voiced by Ackles, as well as Catwoman/Selina Kyle, who is voiced by the late Naya Rivera. 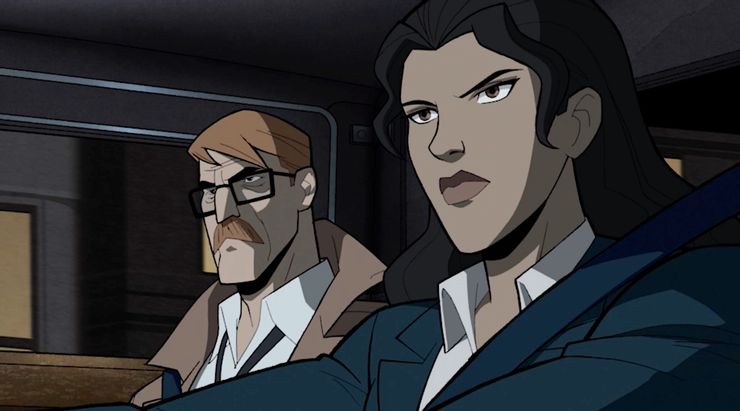 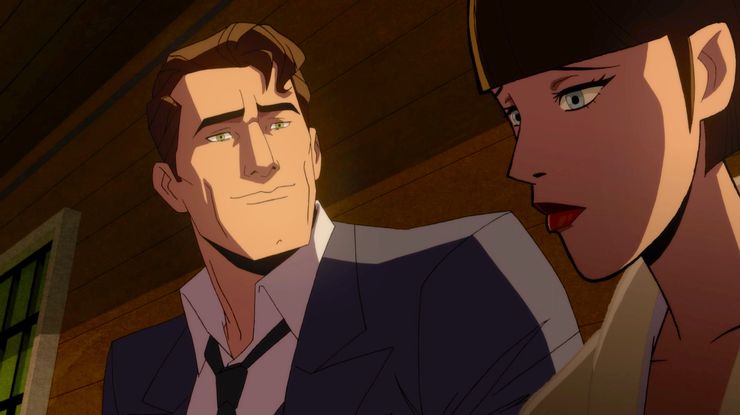 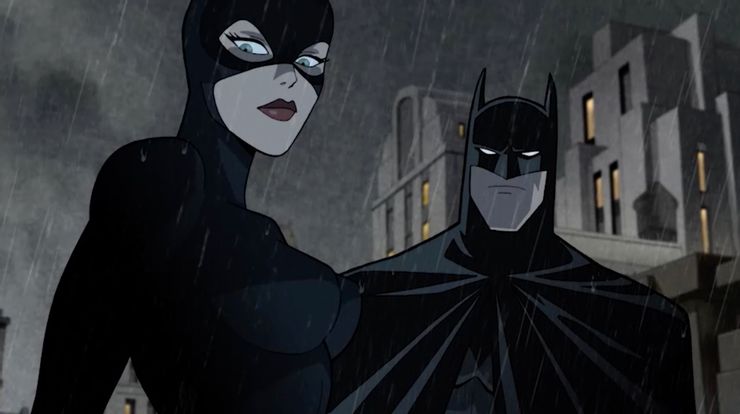 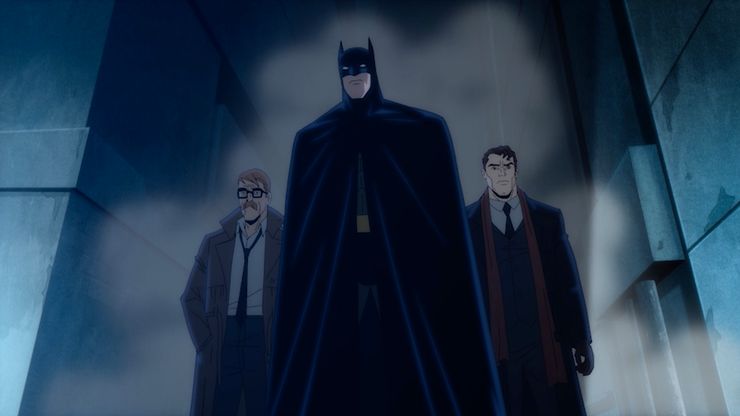 According to Warner Bros., the story will not only follow the three central characters of Batman, Gordon and Dent but will also explore the complicated relationships between both Batwoman and Catwoman as well as Dent and his wife, Gilda.

Batman: The Long Halloween is based on the 13-part series by Jeph Loeb and Tim Sale, published in 1996. The story takes place in Bruce Wayne’s early days as Batman and follows the Dark Knight as he works to apprehend a serial killer who murders people once a month on holidays. The animated adaptation is split into two parts, with Part One rated PG-13, and Part Two rated R.

Inspired by the iconic mid-1990s DC story from Jeph Loeb and Tim Sale, Batman: The Long Halloween, Part One begins as a brutal murder on Halloween prompts Gotham’s young vigilante, the Batman, to form a pact with the city’s only two uncorrupt lawmen (Police Captain James Gordan and District Attorney Harvey Dent) in order to take down The Roman, head of the notorious and powerful Falcone Crime Family. But when more deaths occur on Thanksgiving and Christmas, it becomes clear that, instead of ordinary gang violence, they’re also dealing with a serial killer – the identity of whom, with each conflicting clue, grows harder to discern. Few cases have ever tested the wits of the World’s Greatest Detective like the mystery behind the Holiday Killer.

My name is Damyan Ivanov and i was born in 1998 in Varna, Bulgaria. Graduated high school in 2016 and since then i'm working on wordpress news websites.
Batman, Batman: The long Halloween, Jensen Ackles, Jensen Ackles as Batman, Jensen Ackles Batman, News, Photos, TV Series