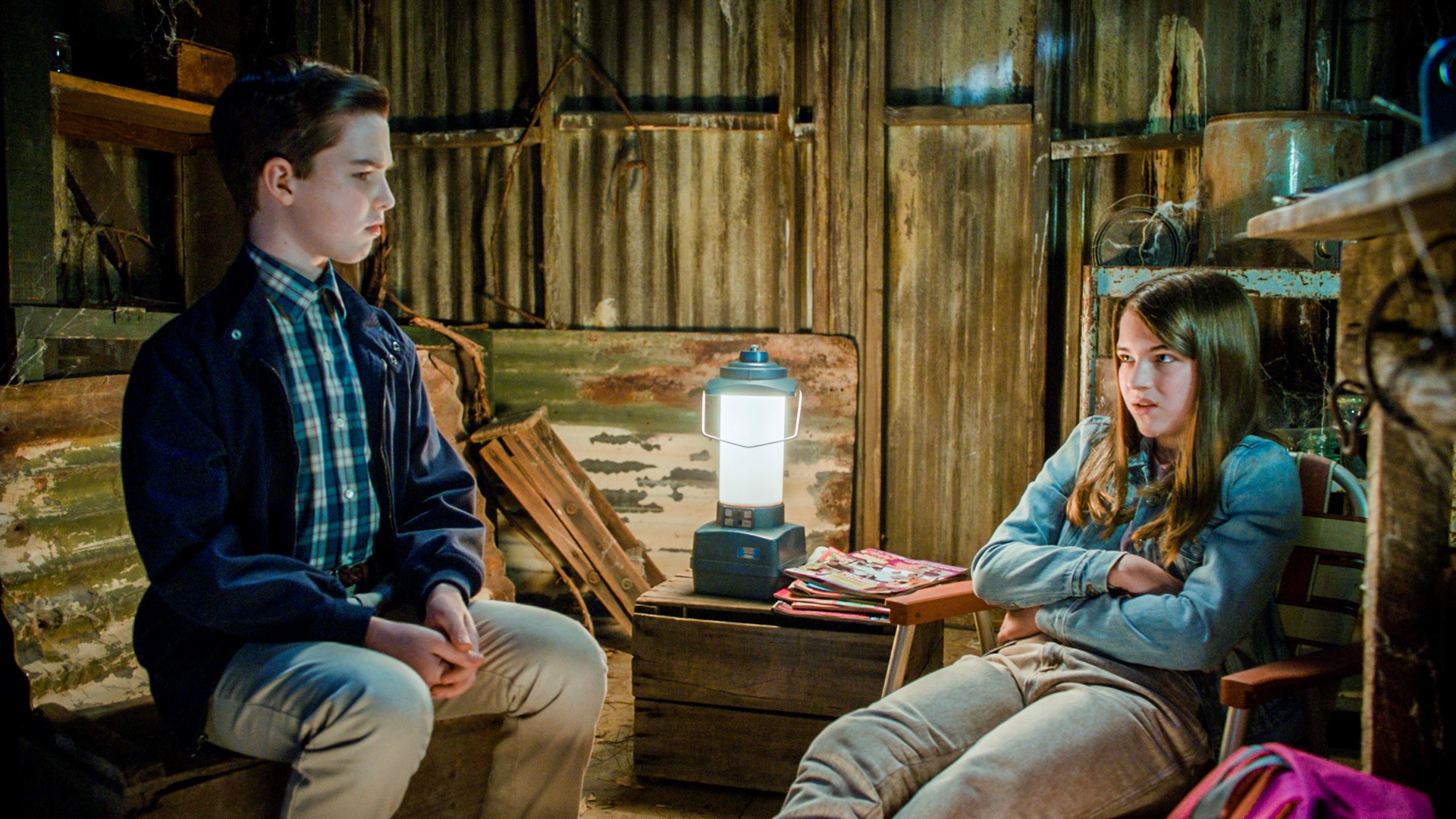 Young Sheldon‘s Season 4 finale marked a turning point for the Big Bang Theory prequel, which has set the deck — or in this case, racked the pool table — for George Sr.’s downfall.

In “The Wild and Woolly World of Nonlinear Dynamics,” which aired Thursday, Missy’s first heartbreak triggered a series of events that led the Cooper family to the brink… and George to the recently separated Brenda Sparks.

During a heated argument with Mary, Sheldon’s father acknowledged that he was unhappy with how his life turned out. When Mary proclaimed that her husband’s entire existence has been about doing what he wanted to do, the man erupted.

“Oh really? Did I want to get stuck coaching high school football?” he asked. “Did I want to live across the street from your mother? Did I want to spend my evening getting yelled at by my daughter, and my son, and my wife?”

“I’m sorry,” Mary retorted, with a tinge of sarcasm in her voice. “I didn’t realize you were so unhappy.”

“Because you never bother to ask,” George responded. Mary had no response. Neither did Georgie, who stood between his parents as they fought.

Rather than continue their conversation, George grabbed his car keys and left. The next time we saw him, he was at a bar, where a newly single Brenda approached him and asked if he’d like some company. “Sure,” he answered, before the episode cut to black.

In the wake of Thursday’s unsettling cliffhanger, series co-creator Steve Molaro put out the following statement:

“Big Bang fans have heard Sheldon tell stories about his dad for years. We try to honor those stories but also like to find unexpected ways for them to play out. As we’ve learned in the first four seasons of Young Sheldon, these stories Adult Sheldon is telling us come from a new perspective — one he has gained after becoming a father himself. Sometimes life gets complicated, but we’re excited to explore these new chapters in the lives of the Coopers.”

George’s adultery was predestined. In a Season 10 episode of Big Bang, Sheldon confided in Penny that the reason he always knocked three times before entering a room was because he walked in on his father with another woman when he was 13 year old. (In Young Sheldon Season 4, the boy genius is 11.)

The George Sr. cliffhanger comes just one week after Young Sheldon confirmed that a childhood tragedy is on the not-so-far-off horizon. As the May 6 episode drew to a close, Adult Sheldon — voiced by Jim Parsons, who has narrated the Big Bang offshoot since Season 1 — acknowledged the untimely death of his father. (Watch the moment here.)